Grazing Goat Pictures which is the the new production powerhouse from Bollywood supremo Akshay Kumar and previous Colors TV channel head Ashvini Yardi are set to launch one of the most ambitious Marathi film projects to date, Adhantari!

The film stars Tanisha Mukherjee, the younger sister of superstar Kajol, who makes her debut in regional Marathi cinema. A familiar face in Hindi, Telugu and Tamil films, Tanisha has now made the successful transition into the popular genre of Marathi cinema. Her previous credits include films such as ‘Neal ‘N’ Nikki and Sarkar Raj.

Grazing Goat Pictures sees as its mission statement a desire to place regional cinema in India on the global and local film map. It has so far successfully tapped this niche market and has spearheaded investment into regional cinema across India. Renowned for thought-provoking, unique and emotive filmmaking across boundaries and genres, Grazing Goat Pictures brings the audience films that are cutting edge and high-concept, resonating with multiple audiences. 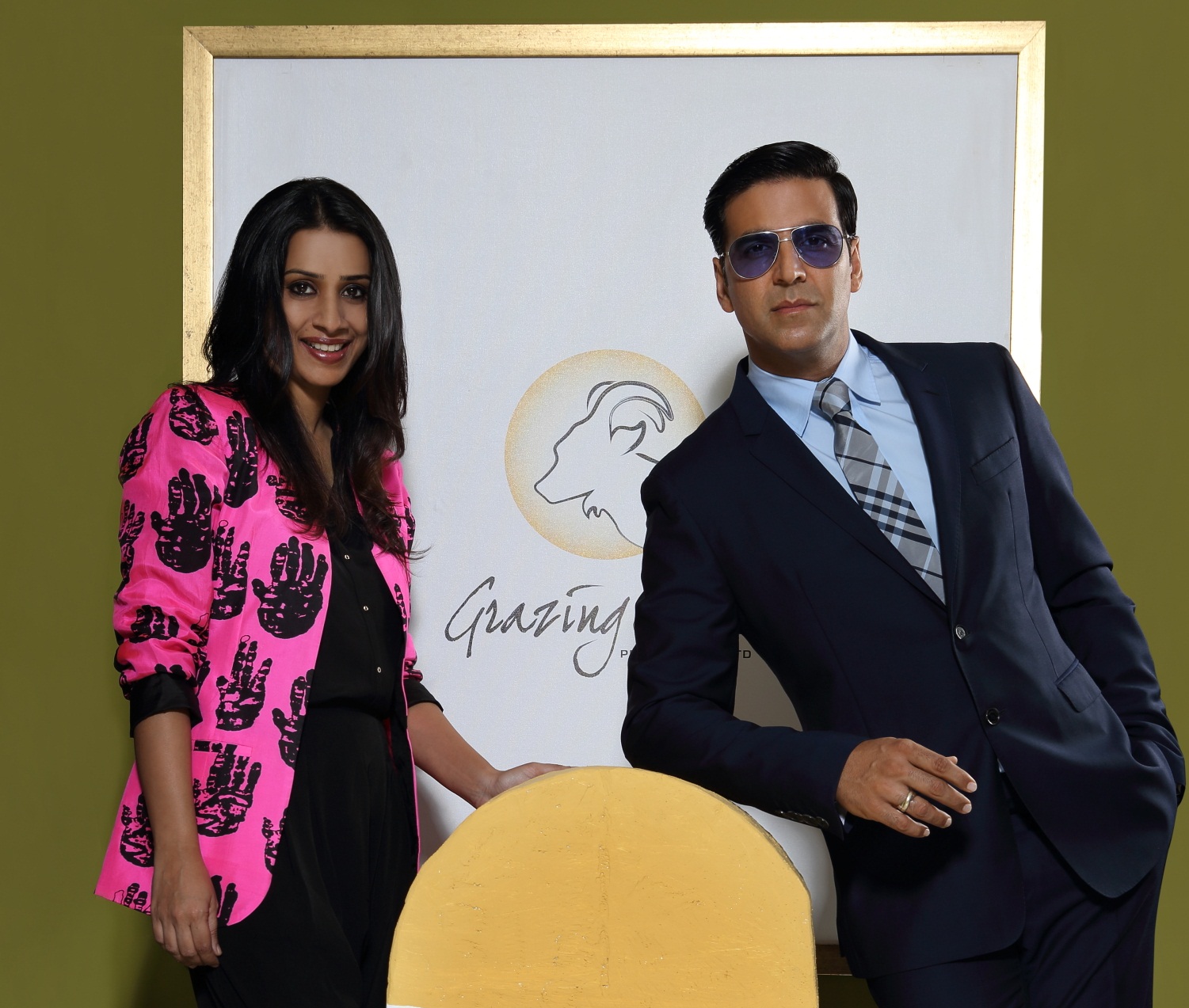 Adhantari is certainly at the forefront of this trend. A film about the dilemma that a young Maharashtran student faces when he leaves the security and comfort of his homeland of India to study in the UK on a scholarship, Adhantari charts his journey of trials and tribulations as he grows and matures into the person he becomes. We find him change from an innocent young man, to a wordly-wise person with a different set of goals and priorities from which he started.

Adhantari stars a mix of Hindi cinema’s rising talent, including Sumeet Raghavan, Tanisha Mukherjee and Manse Salvi. The film will set a precedent in that it is the first time that Sumeet Raghavan and Tanisha Mukherjee have featured in a Marathi film. Setting another first, the peppy, modern soundtrack is by Apeksha Dandekar, who also has an essaying role in the film

The Filming for Adhantari starts this April with a schedule in London and Pune! Stay tuned for all the updates for this upcoming movie!