One immaculate voice that has everyone in awe, a voice that represents the folk of Punjab, a voice that makes you feel proud to be Punjabi…one name, Kulvinder Singh Johal! 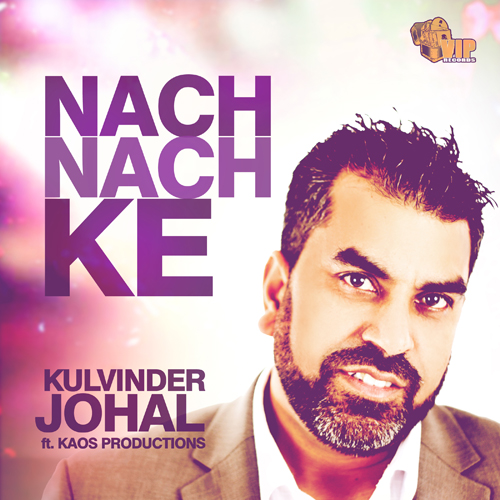 Best known for tracks like ‘Mundeh Punjabi’, ‘Gubindhi’, ‘Sun Baliye’and the international smash hit ‘Johal Boliyan’, Kulvinder Singh Johal was born and raised in Jandiala, a village in Jalandhar, Punjab. Having created waves in UK and Europe, Johal reached out to the masses with his debut album ‘Mundeh Punjabi’ and took his sound worldwide, including India, Canada and America.

Kulvinder Singh Johal received 2 awards at the PTC Punjabi Music Awards 2012, one of the most prestigious Punjabi music awards.  Johal won ‘Best Folk Album’ and ‘Best Bhangra Song of the Year’ for the title track of his album, ‘Mundeh Punjabi’.  Johal also took to the main stage and performed in front of a massive crowd and other big names from the Punjabi Music Industry.

Kulvinder Singh Johal returns with his first track for 2013 and is ready to unleash his powerful vocals again. Prepare yourself for ‘Nach Nach Ke’ out soon on VIP Records.

Check out a teaser of ‘Nach Nach Ke‘ below!