Producer Kumar Mangat Pathak and Abhishek Pathak’s unveiled the first look of their upcoming film Aatma, directed by Suparn Verma. The film a horror thriller has the gorgeous Bipasha Basu along wtih the most talented Nawazuddin Siddiqui and the pretty little Doyel Dhawan in the lead. 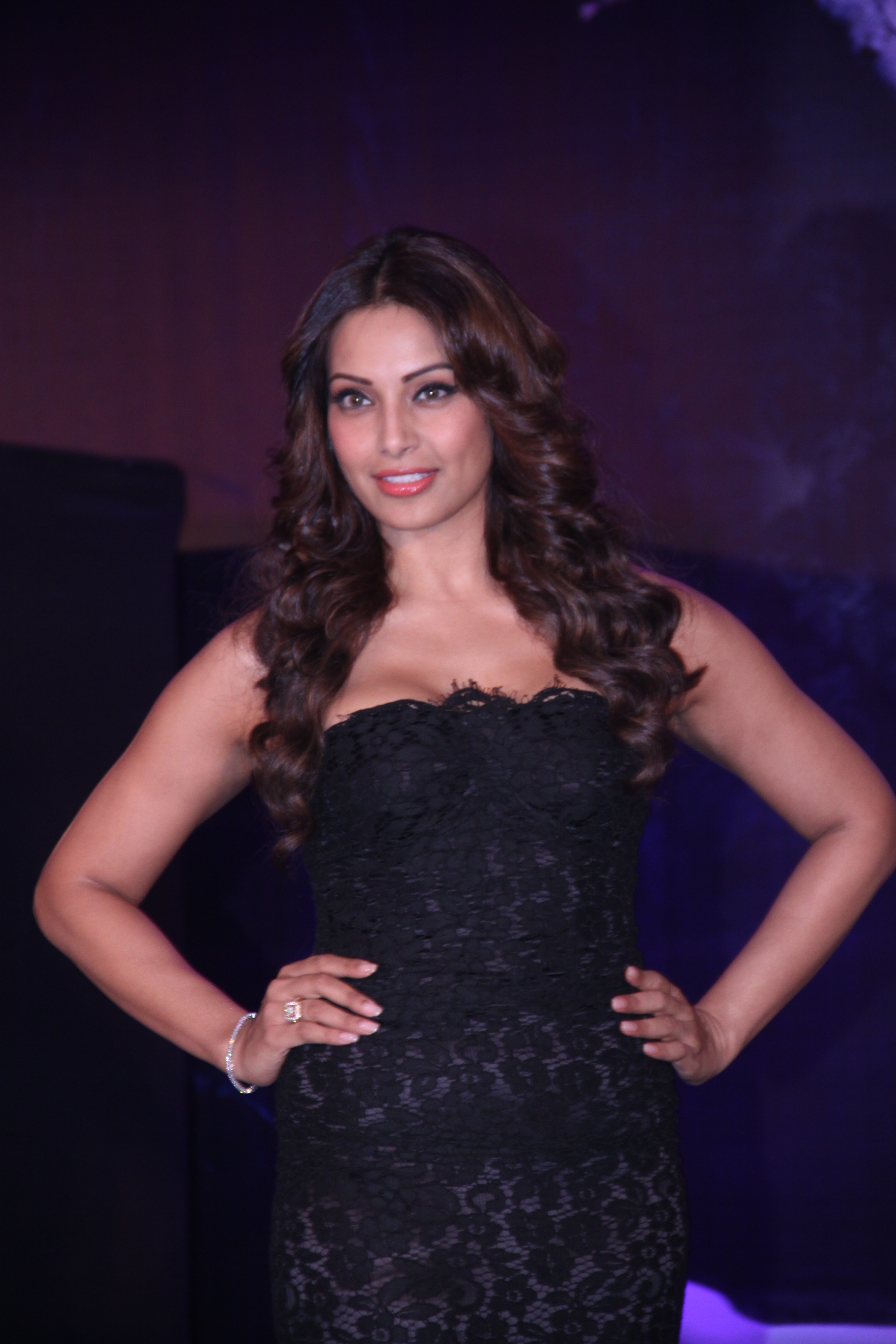 Keeping in mind the theme of the film, the makers had created an ambiance which had a spooky and an eerie look. A girl lay chained in a locked cage. Two girls representing spirits dressed in white stood at the entrance to welcome the audience where they greeted everybody and stamped an A with a cross in between on everybody’s wrists.

The makers also displayed an unique concept to mark the occasion with a photo image of leading lady Bipasha stood at the entrance uttering her dialogues and so was also an image of Nawazuddin Siddiqui who too greeted everyone with his dialogues. The entire ambiance was eerie giving it a deathly feel around. 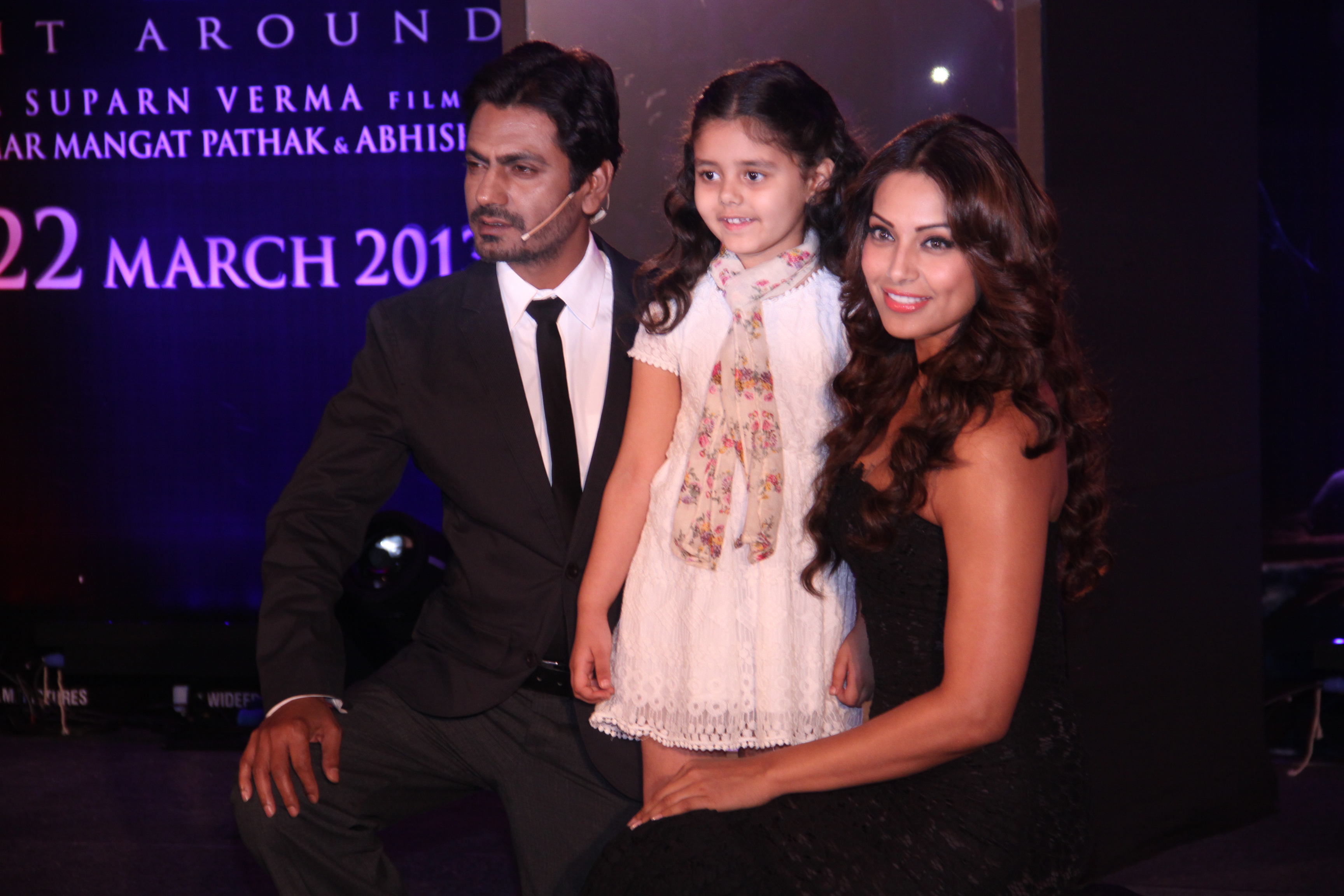 As the first look was unveiled a doll like Doyel Dhawan dressed in a frilly frock and curly locks stood on the stage looking at her reflection into the mirror and talking to someone. Her mother played by Bipasha Basu comes running to her and asks her whom is she talking to. When suddenly eerily an image of a ghost (Nawazuddin Siddiqui) emerged from the shadows. 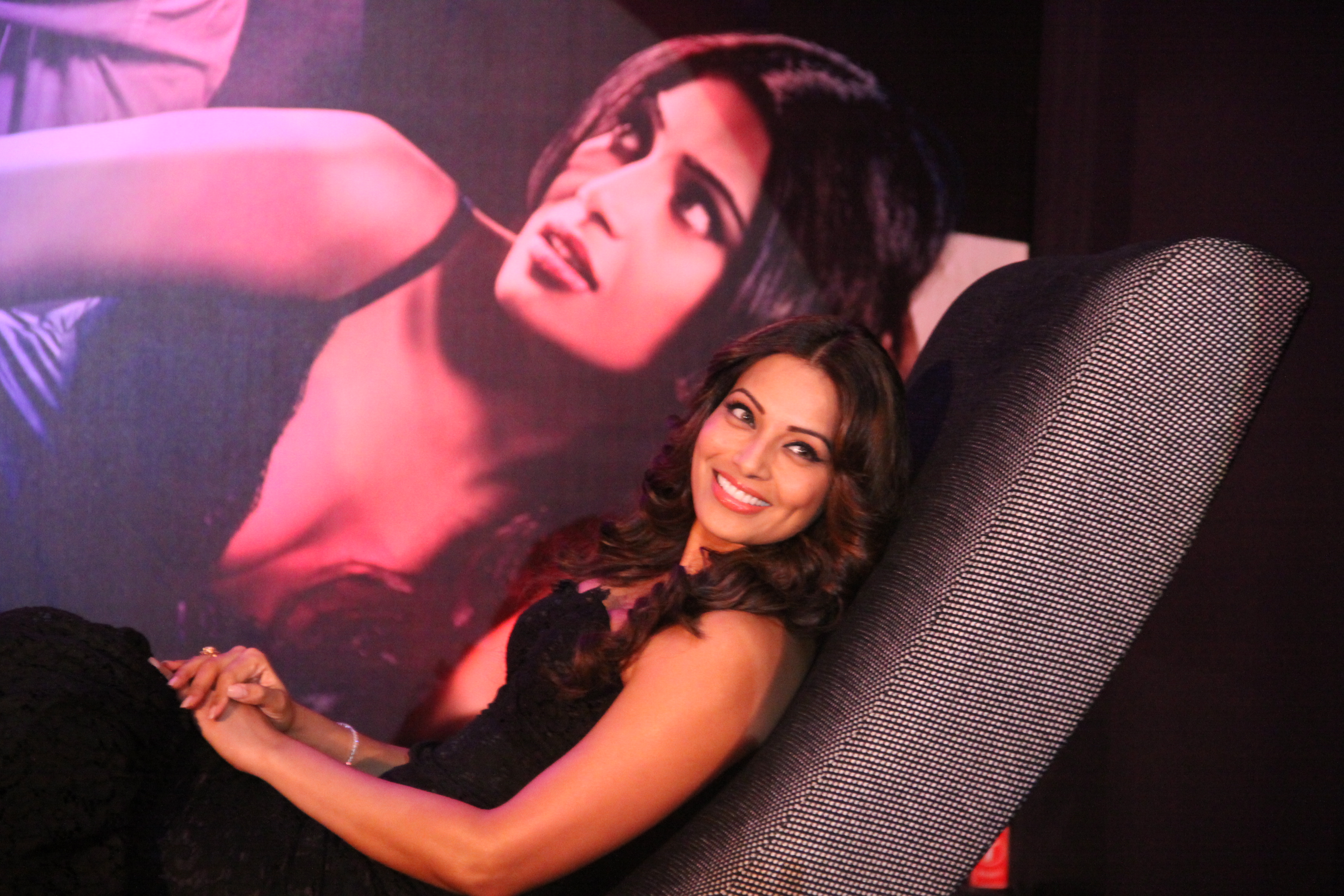 Producer Abhishek Pathak informed that when Bipasha Basu was given the narration of the film she was listening to it with closed eyes!

“I was scared whether she will do the film or not. But she said yes immediately” informs Pathak. Speaking about his film Abhishek Pathak says “The film not only has an horror element but also has characters and is a family product” 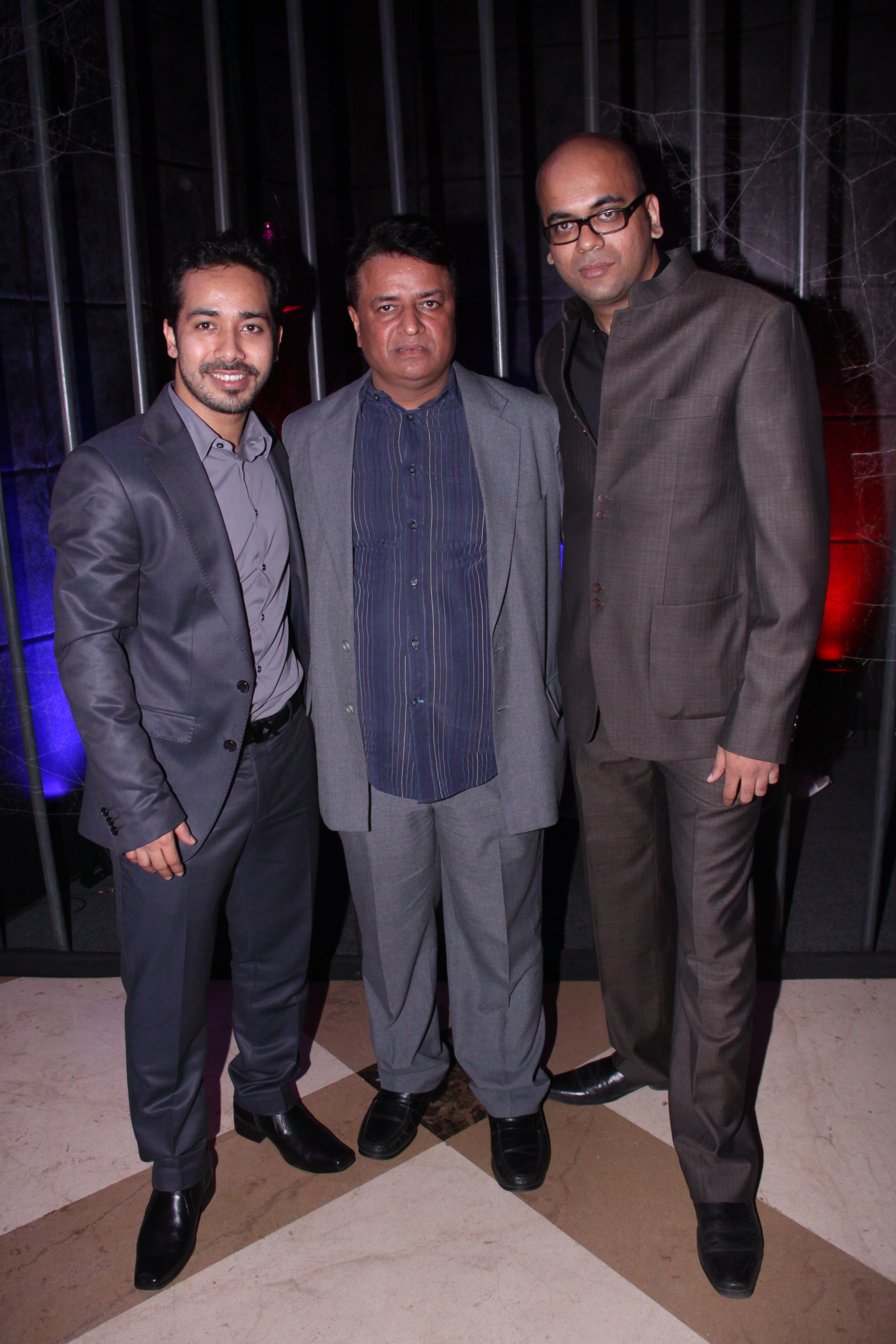 To which Bipasha Basu adds,

“Horror films have always scared me and I find everything spooky about it.”

“I met Bipasha Basu when I was 16 and she was 21 years old. She was a ramp model. I did my first interview with her and the toughest time with her. I was confused whether to look at her or write about her. She is a vulnerable woman in the film so I have decided to surprise her today. My friend Nirjara Doshi who is a mystic occult and aura reader will tell us about her. 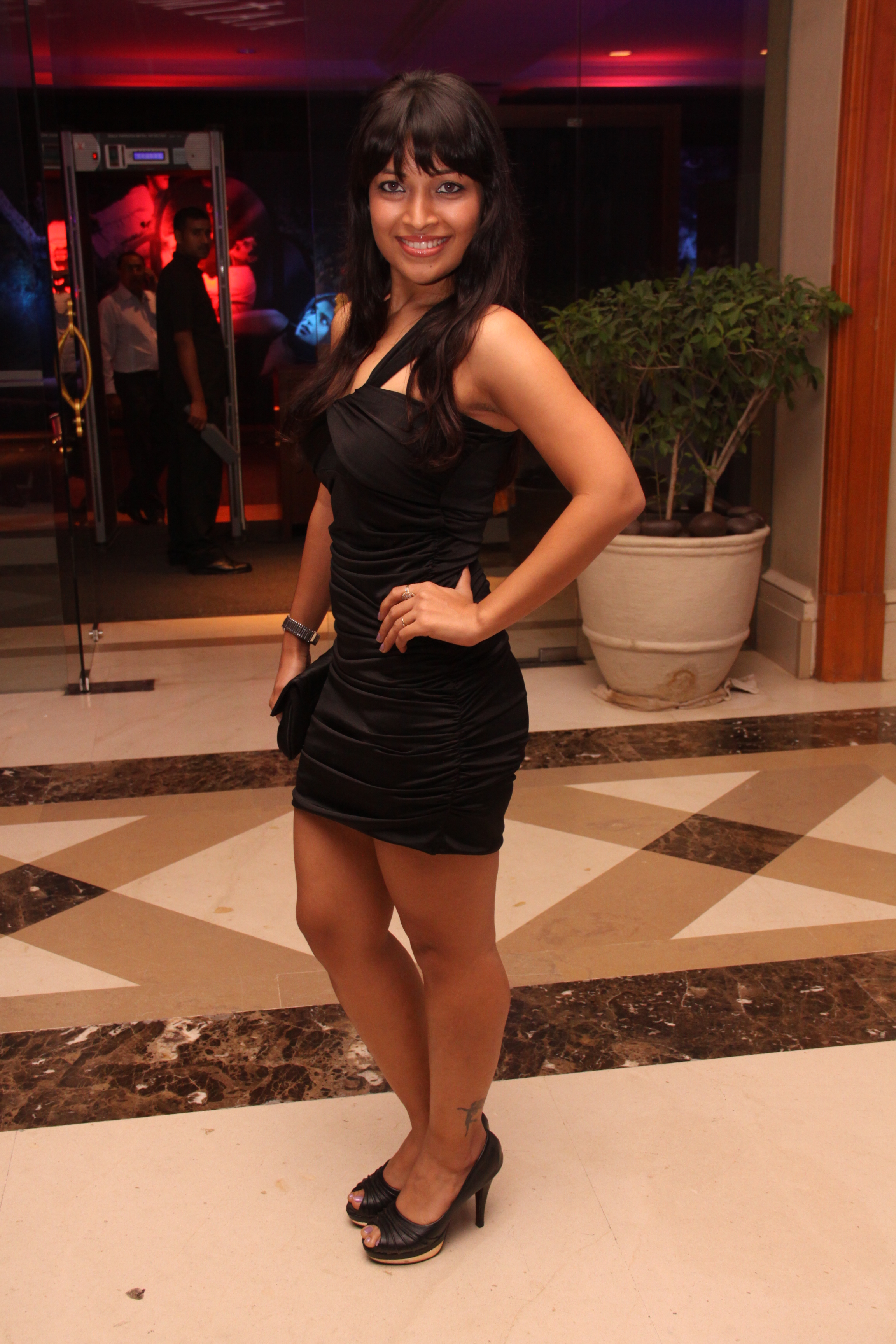 Nirjara Doshi conducted an occult therapy with crystals on Bipasha Basu and gave her some tips and a crystal to ward off negative influences. She also advised her to wear pink and green colors. Good think Bipasha Basu looks great in pink! Check out Aatma coming to a theater near you soon!