As we all know that Ali Zafar started his carrier as a singer and after having a successful run in that has managed to make his mark as an actor in Bollywood who sang hits like Madhubala for his film ‘Mere brother ki dulhan’ besides composing, writing and singing for London, Paris, New York. He also released his latest sufi album “Jhoom“ through YRF records. This puts him in a unique position of being a singing actor who sings for himself. But we have learnt that lately Ali has made an exception for his film Chashme Baddoor. As the story goes, the title track for Chasme baddoor was recorded in Sonu Nigam’s voice before the film started and was initially meant for opening credits. But later David Dhawan decided to use that song entirely on Ali’s character “Sid” in the film in a romantic angle. 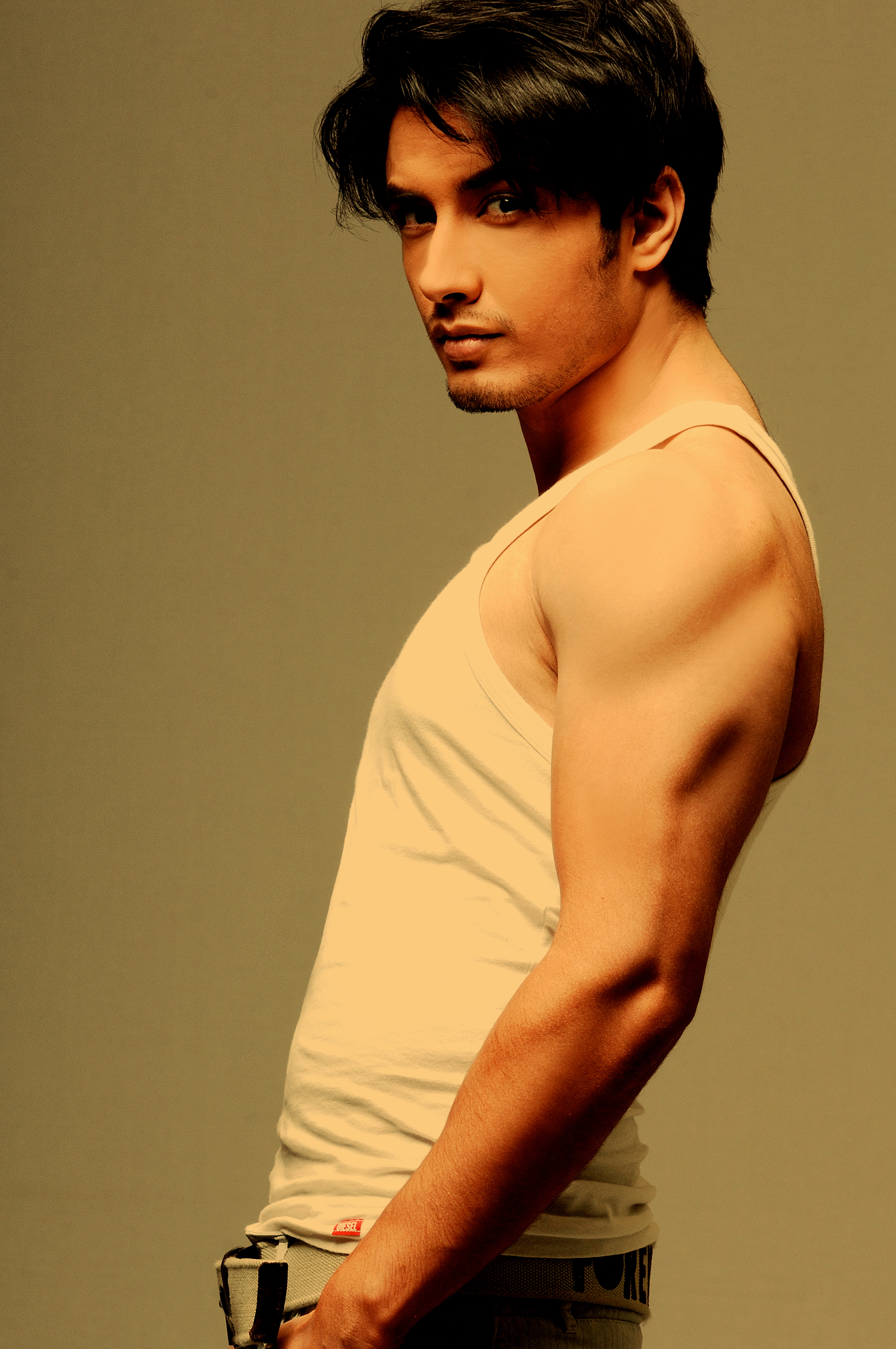 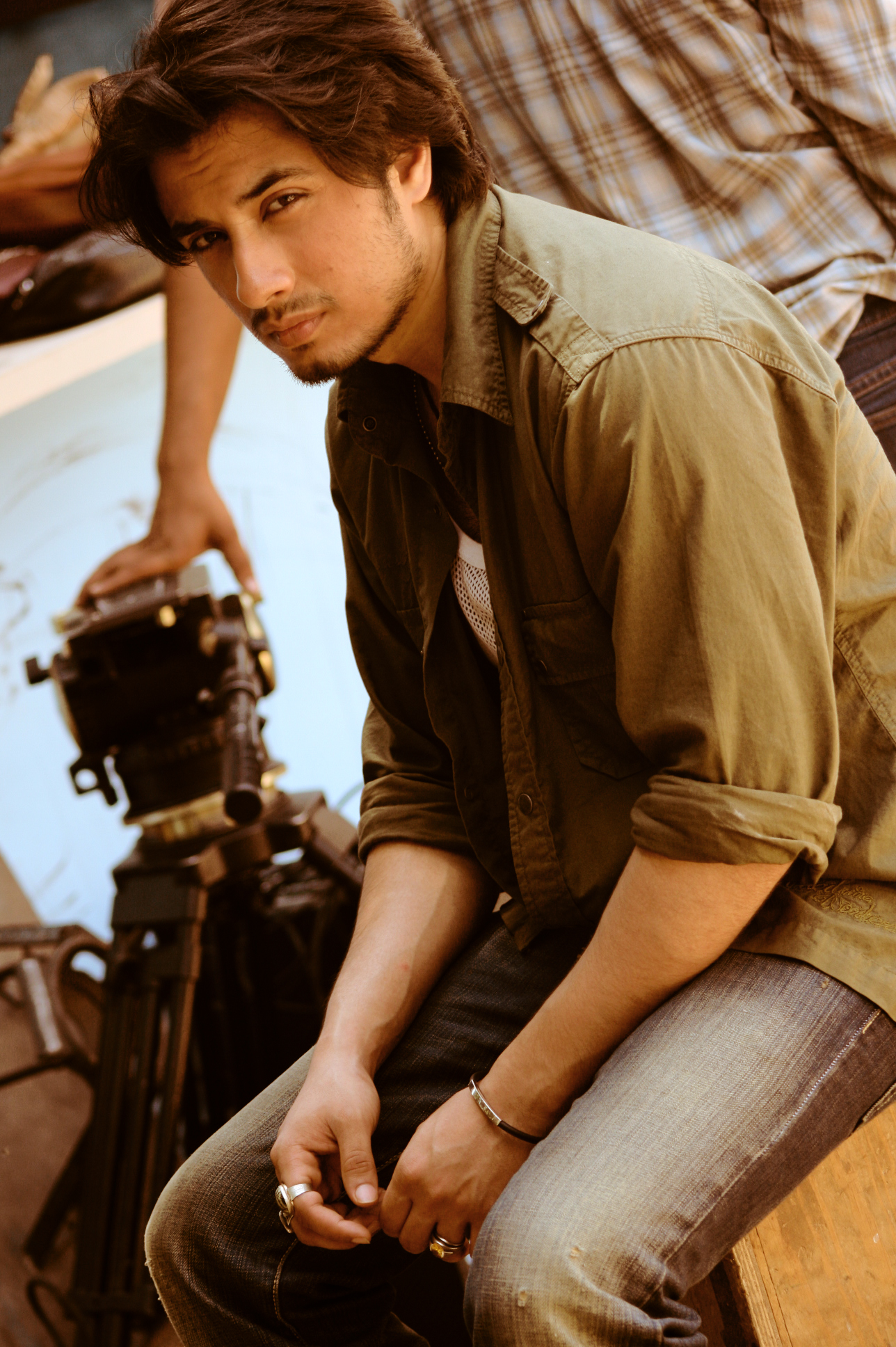 When Ali heard the track, he suggested to maintain Sonu’s voice rather than dubbing for himself as he admires and respects the singer alot and would feel honoured to have him sing for him in the film and instead would render a reprise version in his voice for the album besides other songs in the film. Now this would be interesting to see. May be this reminds us for an old film when Mohammad Rafi did play back for Kishore Kumar for a song in the film. Such class in Ali Zafar, who knows maybe the two might do a duo together, Sonu and Ali in one track? Hey you never know, till then check out some of Ali Zafar’s songs above! What’s your favorite song by Sonu and Ali?