Moner Alo translates as “the light of my heart” in Bangla, the indigenous language of Kolkata, India and Bangladesh. New York-based Bengali artist, Brooklyn Shanti, found inspiration for the song while speaking with fellow artist, Anoura, about the state of his heart. This soothing track will have you closing your eyes and swaying to the beat! Take a listen to the track and let us know what you think!

During the conversation the track, Talking Drum, by Banana Clipz (Boima Tucker “Chief Boima” and Gavin Burnett “Oro 11”), played on Anoura’s playlist and Shanti started writing to it. The atmospheric instrumental became a heart-felt Bangla and Spanish duet. Upon hearing Shanti and Anoura’s version, Chief Boima signed it to Brooklyn-based Dutty Artz, for worldwide release! 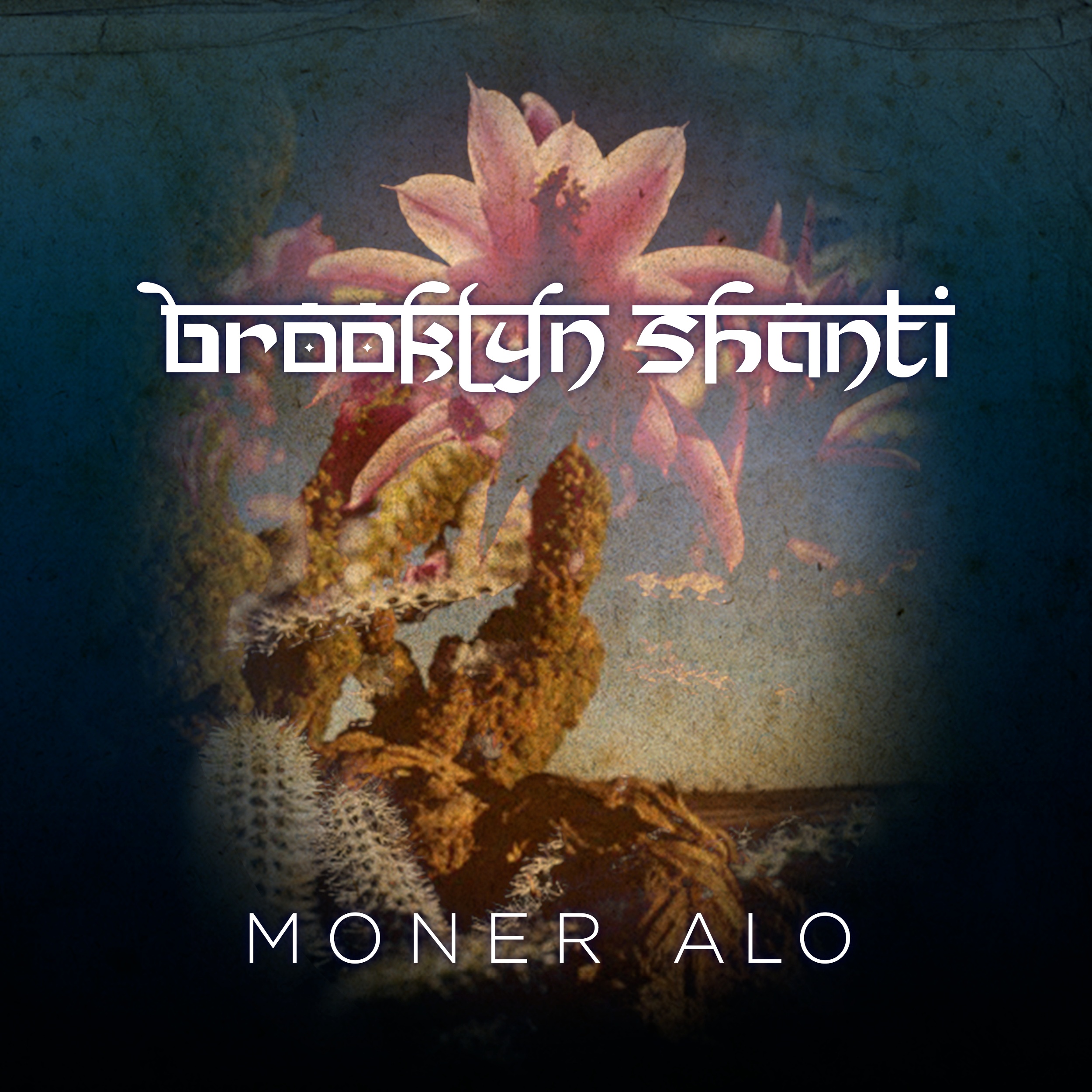 The EP release features remixes by A.R. Rahman protégé, Ashwin “AKS” Subramanian and Austin,Texas based DJ/Producer, Sonora, of the Peligrosa All Stars. Be sure to catch it all February19th! Keep it locked on Urban Asian for more updates on Brooklyn Shanti!