Benny Dhaliwal kicks off his 2013 musical foray with the touching and heartfelt ‘Maa’. Teaming up with DJ Dips on production, the single will be releasing July 2nd, 2013!

‘Maa’ is an emotional song about a mother’s love and separation, with deep lyrics and a sincere and sombre performance from Benny who beautifully portrays her angst and heartbreak. Flute and guitar melodies enhance the sentiment of the song, tugging at your heartstrings. 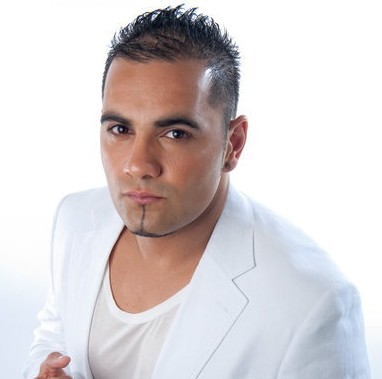 We last heard from Benny Dhaliwal last year when he released ‘Oh Kuri Oh Kuri’ with Aman Hayer. Since he has been busy immersing himself in the music scene, performing and traveling. The singer who made his debut in 2010 previously brought Bhangra fans popular tracks such as ‘De De Dil’, ‘Hai Oye’, ‘Kuri Mere Haan Di’ and ‘Remember Me.’ ‘Maa’ releases this July on iTunes and other digital stores via 4Play Recordings.