Yes, you read that title right.  I’m seriously talking about a bhangra star from France! Born and raised in Paris, Sat Sandhu, is the first Bhangra artist to come out of France.   The talented 22 year old has been appreciated for both his raw talent as a Bhangra artist and also as a born entertainer and performer. 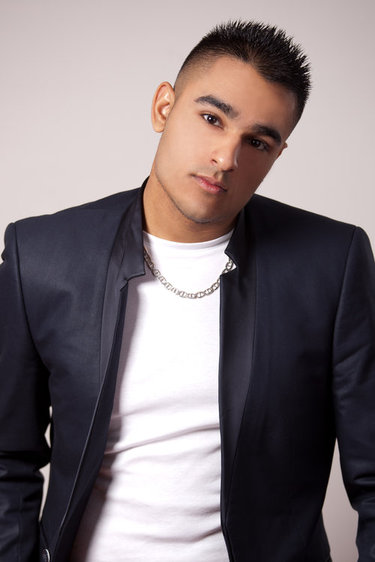 Backed by the support of his family, Sat’s musical career started in 2005 when he and his brother started a bhangra team called Shaan-Punjab-Di.   Sat recounts to UA, “I worked hard and trained myself and the rest of the group. I became leader of the group and after five hard years we became the number one Bhangra team in Europe.”  After five successful years together, Sat decided to venture out on his own to conquer the world of Bhangra.

This talented artist is also a trained dancer & plays the Dhol professionally.  His passion for music began at an early age and was fueled by his love of artists like Michael Jackson. It was only when he became a teen that Sat realized that most of these artists were non-Asian.  This realization inspired him to share with France his own heritage and culture via Bhangra.

Sat’s first single  ‘Dil Dhak Dhak’  accompanied by his first video shot in his home town of Paris, is set to hit airwaves and TV screens across the UK.  Looks like France now has more to offer the world than simply the Eiffel Tower! Oooh la la!  Stay locked on UA as we follow Sat’s journey. 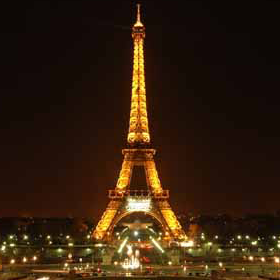