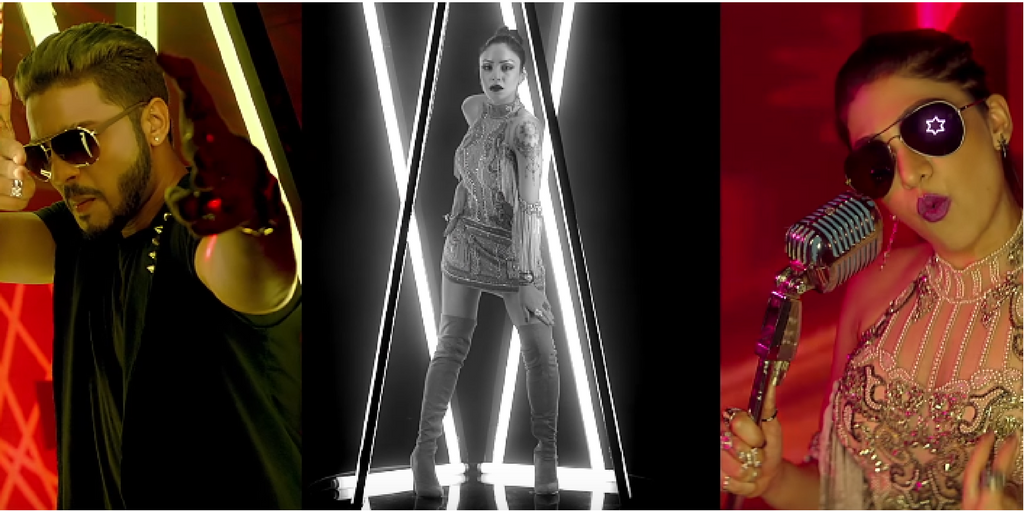 Tulsi Kumar, who began her singing career with the Chup Chup Ke song ‘Shabe Firaaq’  and has sung songs for movies such as Aashiqui 2, Airlift and Sarbjit recently released a song video called ‘Mera Highway Star’ that also features her sibling Khushali Kumar and includes rap by Raftaar.

Khushali made her debut in 2015 in a song sung by Tulsi herself, called ‘Mainu Ishq Da Lagya Rog’. Raftaar was last heard in a Kaabil song called ‘Haseeno Ka Deewana’.

UrbanAsian got a chance to interview Tulsi and Khushali, and we got a lot to know about them, their look in the song and how they both wanna work with Honey Singh!

Check out their audio right away:

In case you have missed the song, check it out right away: