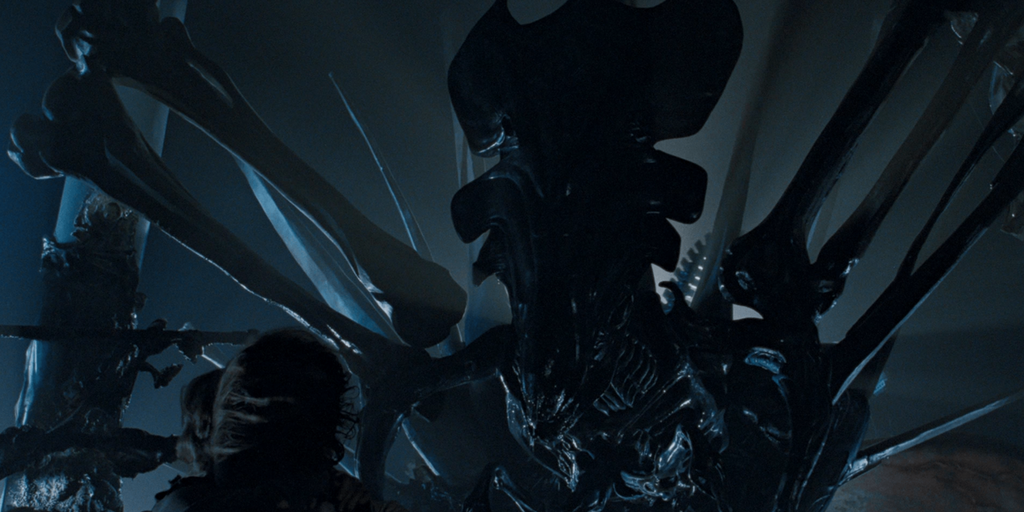 ‘Alien: Covenant’ is the sixth film in the overall ‘Alien’ franchise and is a sequel to the 2012 movie ‘Prometheus’. This is also the third film in the series to be directed by Ridley Scott.

‘Alien : Covenant’ is set in the future and is about a space ship journey to a remote planet on the far side of the galaxy where they encounter a lone survivor (Michael Fassbender) and terrifying monsters.

The makers of the movie have also released its Hindi trailer.

The film stars Michael Fassbender, Katherine Waterston, Billy Crudup, Danny McBride, and Demián Bichir. The film is scheduled to be released on 12th May, 2017.