On April 20th, Bollywood’s reigning royal couple, Abhishek Bachchan and Aishwarya Rai Bachchan, celebrated their 10th wedding anniversary. And though it’s been a decade since the so-called “Wedding of the Century”, the two seem just as in love as ever! And with darling daughter Aaradhya now added to the mix, it seems this family couldn’t possibly get any cuter!

On their 10th anniversary, we take a look back at ten adorable and insightful quotes on love and marriage from the two that give us MAJOR #RelationshipGoals!

“As one grows up, one creates a certain image of the wife one would wish to spend one’s life with. Aishwarya, as a daughter; as a daughter-in-law, as a wife, as a sister, is much more than what one could think of. She surpasses manifold my idea of the kind of life partner I’d desired.” – Abhishek Bachchan

“This marriage has not been about names coming together or creating a force to reckon with for a perfect alliance. very honestly, this is a boy and a girl who fell in love and got married with their parents’ blessings… that’s really our story – Abhishek and Aishwarya love each other.” – Aishwarya Rai Bachchan 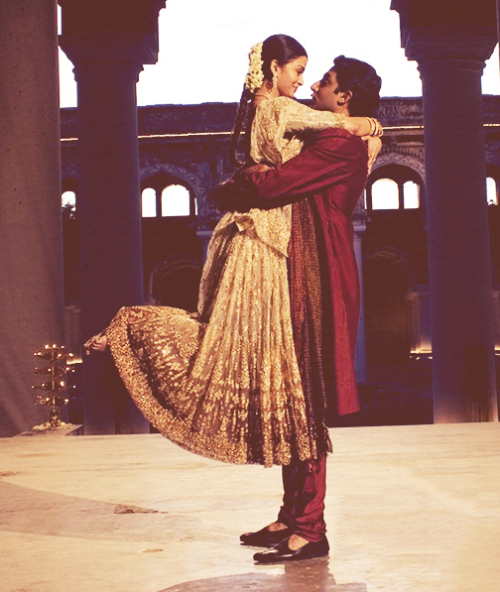 “Everything you think marriage is going to be, it’s all that and more. Don’t believe the haters. People have joked about marriage for so long that it’s come to stick. But it’s great fun. Go for it. Just be 500 percent sure of the person. Don’t do it if you have even an iota of doubt, if you’re not completely convinced.” – Abhishek Bachchan 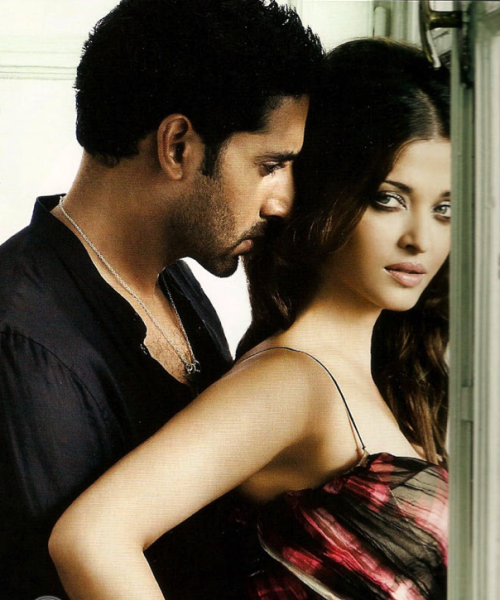 “She’s given me a confidence I’ve never had before. I think most men will agree with this. I’m the baby of the family. My sister…is fiercely protective of me. I wasn’t really held responsible for anything. But after getting married, I realized I wanted to be responsible for this person, I wanted to protect her and care for her.” – Abhishek Bachchan 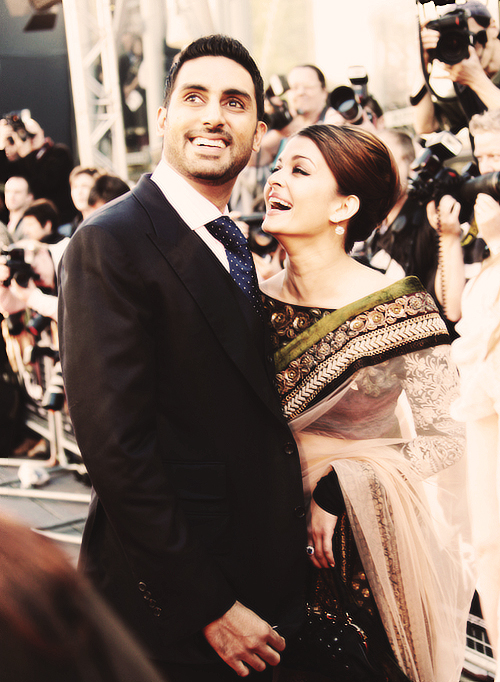 “I’ve never understood women who say, I’m not going to get married as I want to concentrate on my career for the next few years. If you believe in the man, if you have your family’s blessings, if you believe you will be happy and comfortable together, why not go ahead? Don’t barter work for marriage. It’s not a trade-off. These are two different aspects of your life.” – Aishwarya Rai Bachchan 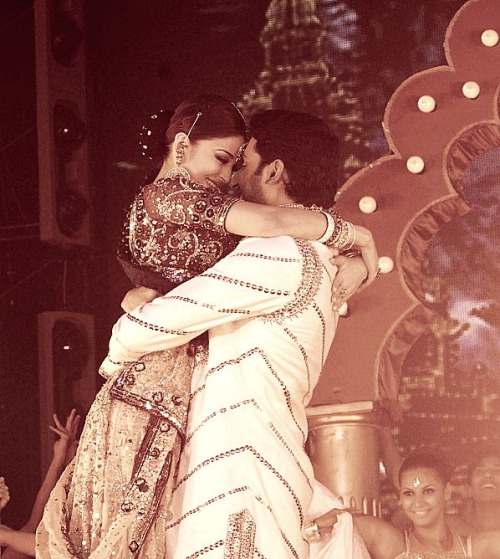 “It feels like we’ve spent our entire lives together, but it’s still a thrill to wake up and see her lying next to me. We’ve actually spent entire nights just talking. I think that’s the most romantic thing you can do for your wife, really—to just be there for her, make yourself available, share and listen.” – Abhishek Bachchan 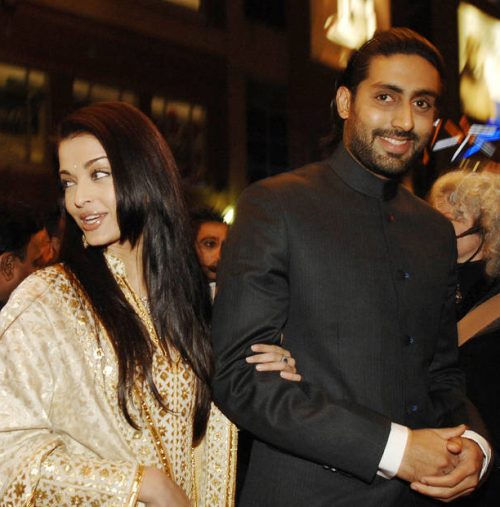 “Life gives you so many opportunities to be mature and deep and responsible. And we’ve both been ahead of our years. So it’s really nice to have retained the child in you. We’re comfortable being silly with each other.” – Aishwarya Rai Bachchan 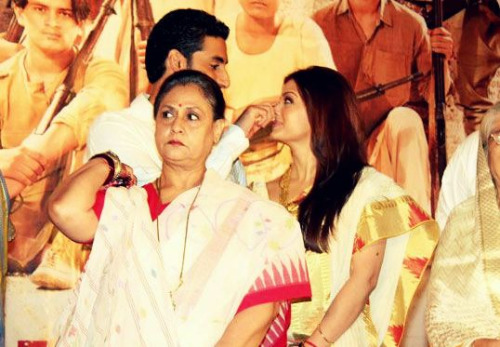 “As a man, nothing gives me more pleasure than putting my wife in front of me and seeing her be celebrated. The most amazing thing I can do is be supportive.” – Abhishek Bachchan 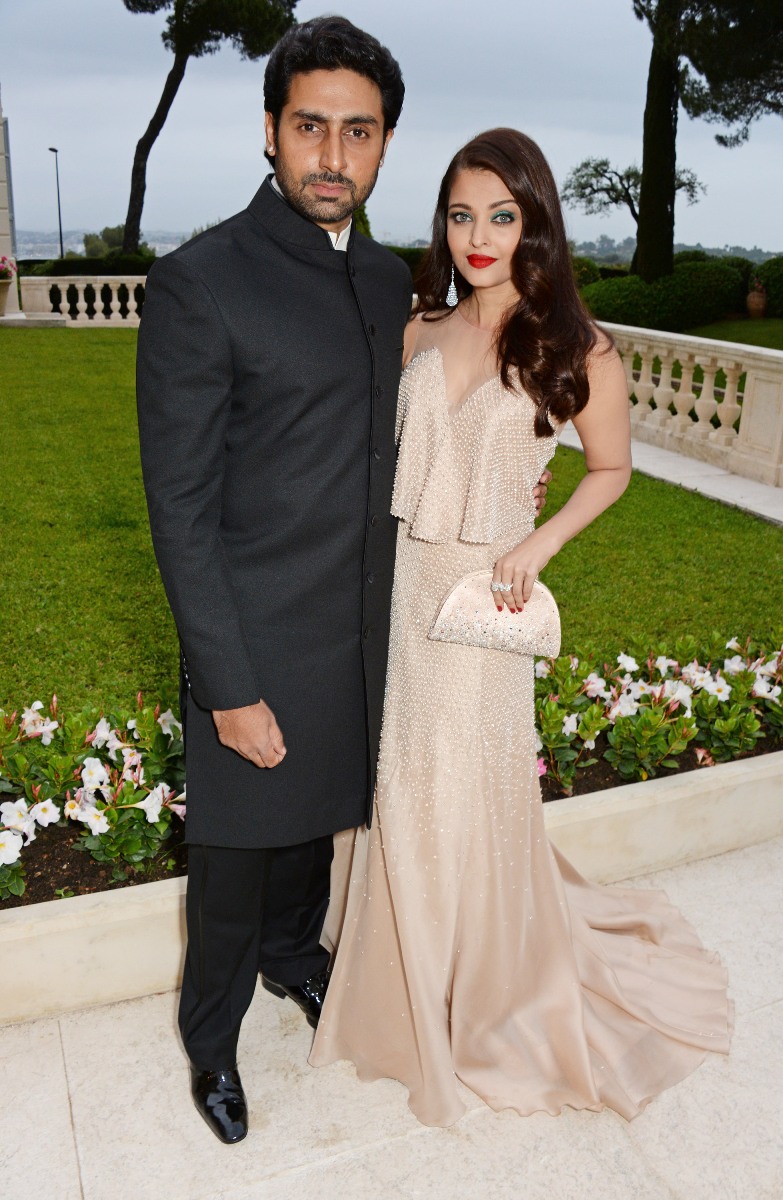 “My first impression of Aishwarya was as a costar and a friend. It was my second film and Aishwarya and I hit it off from the first day. We were friends then and we continue to remain friends today. Our relationship’s name may have changed, but the core remains the same. Aishwarya is my best buddy, my confidante, and my wife.” – Abhishek Bachchan 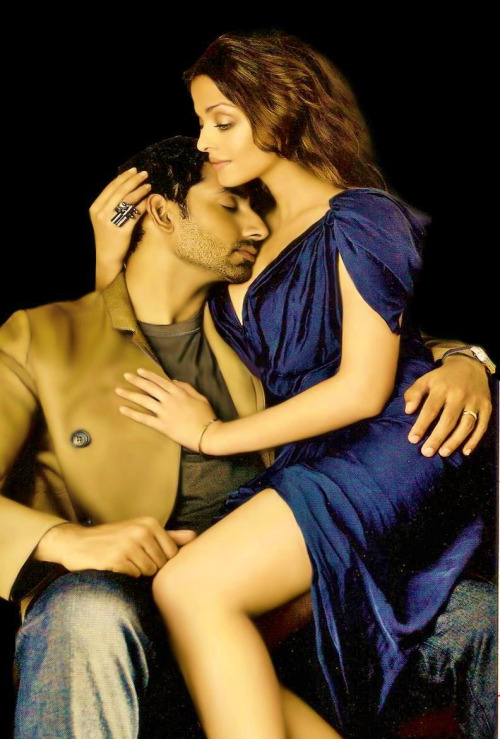 “A song from our wedding starts playing, and it feels like just yesterday. God willing, it will always feel like this.” – Aishwarya Rai Bachchan 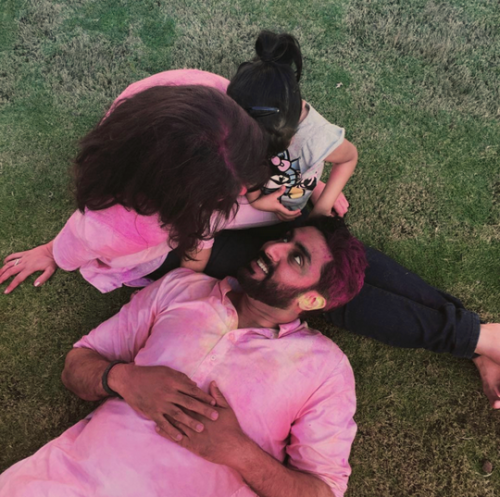