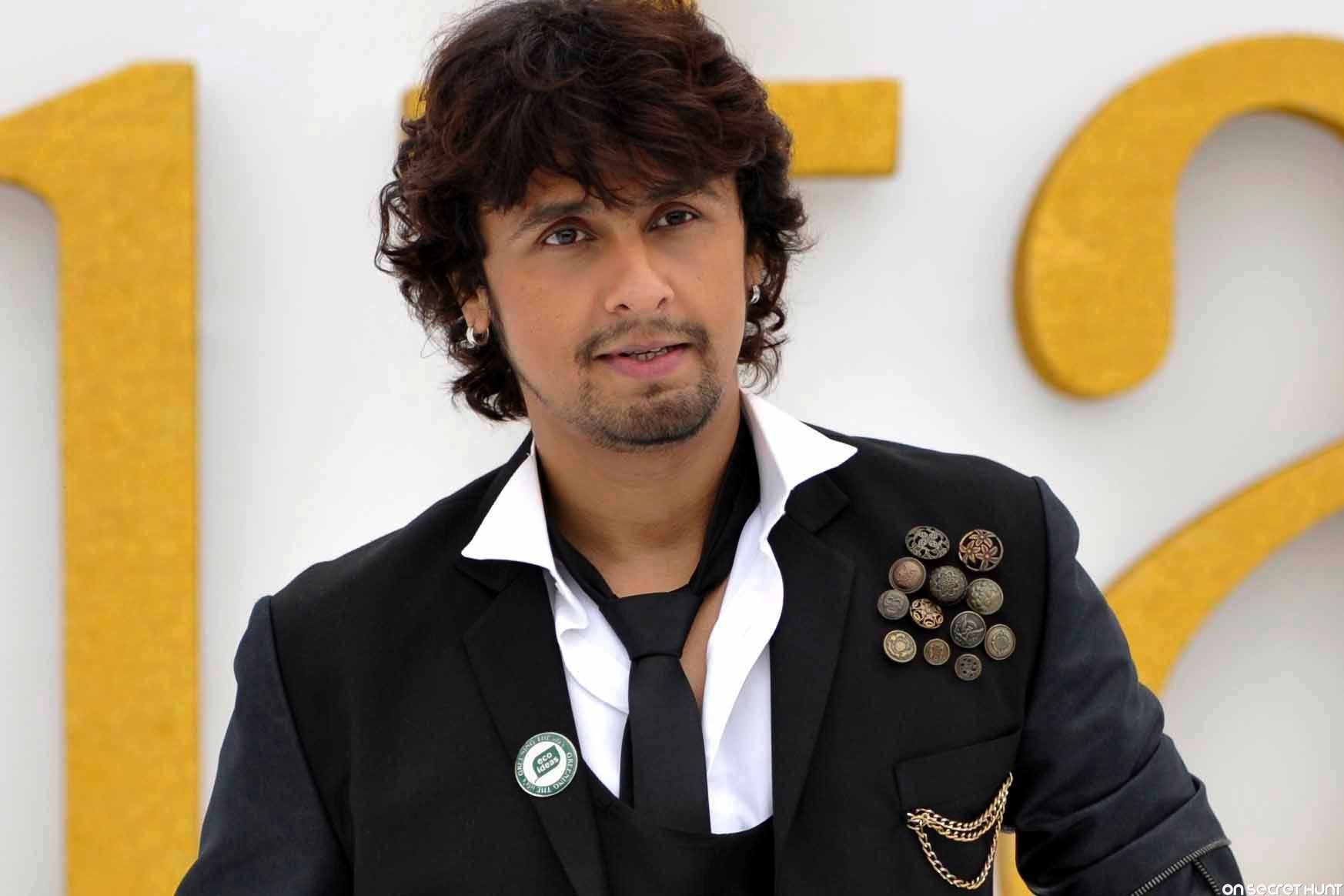 Ace Singer Sonu Nigam who’s been neck deep in work for the last few months has finally decided to take a breather. With back to back concerts and Indian Idol shoots apart from his playback commitments, Sonu couldn’t find any time off.

The singer has now left for a vacation in Himalayas post his concert which was on April 3rd. A source close to Sonu reveals that he plans a movie marathon as well during these short hits.

“Sonu’s schedule has been very hectic as he juggles between concerts, playback singing and Indian Idol. Hence he decided to go for a break and to stay on the footsteps of Himalaya to spend some alone time. Sonu, who is a movie buff, will also catch up on latest releases during his holiday. Sonu wanted to unwind and get away from the clutter for a while. The place he has gone has no mobile network. So he will be totally cut out from the world for a while, just the way he wants it. Sonu will be back soon.”

On the playback front, Sonu is excited on his recently released song ‘Azaadiyan’ from Vidya Balan starrer ‘Begum Jaan’. He sang the song for the very first time, live on a recent Indian Idol episode