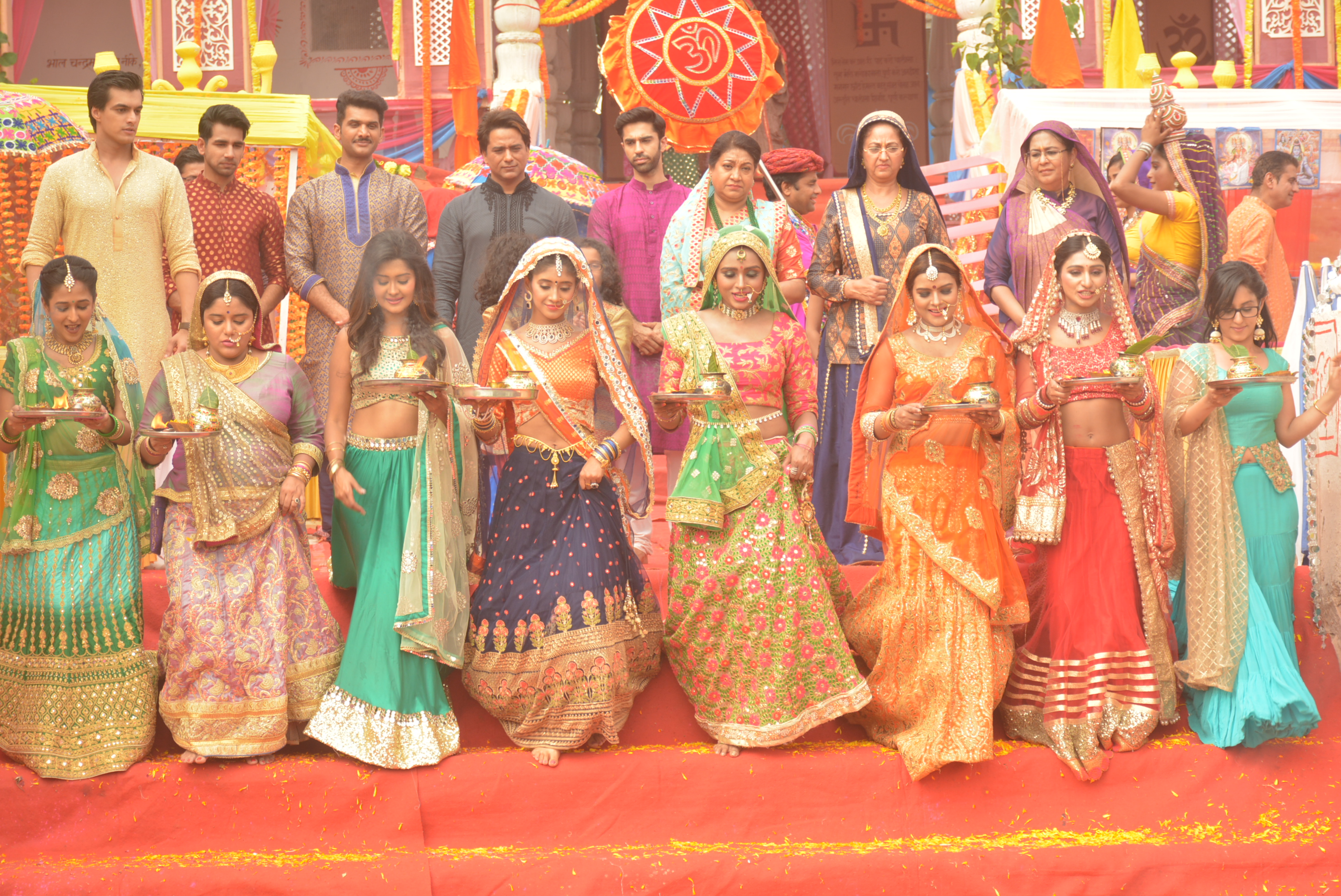 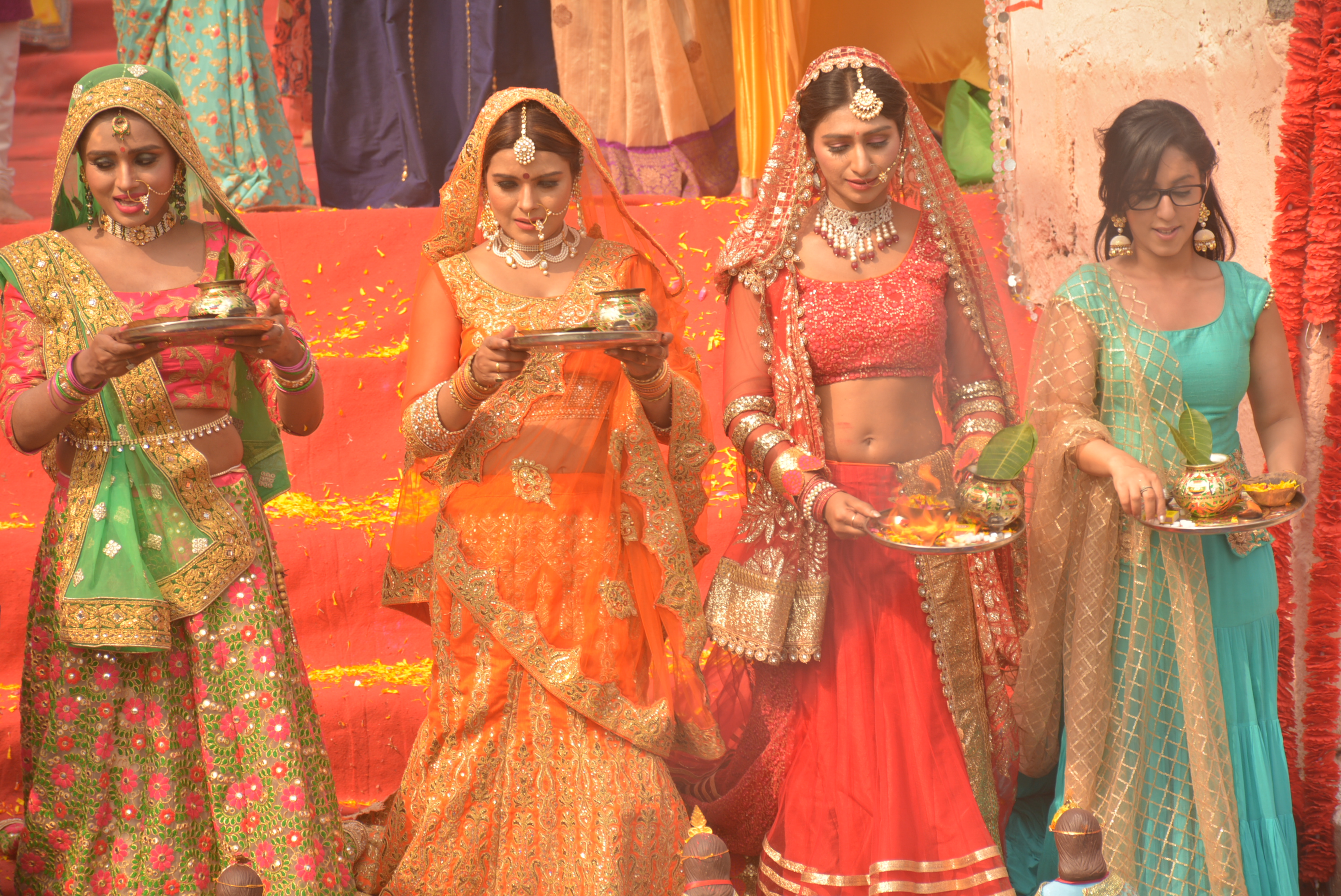 Every year since hit show ‘Yeh Ristha Kya Kehlata Hai’ went on air on Star Plus every year Gangaur is being celebrated. Sharing the details humble producer Rajan Shahi said:

“Gangaur is one of the biggest festivals in Rajasthan and since our show is has a backdrop of Rajasthan we celebrate it every year.  Our show’s first episode started off with Gangaur so the celebration of Gangaur is must for ‘Yeh Rishta Kya Kehlata Hain’. The audiences have followed it and every year it happens in a grand style and it has unique elements every year and this year it’s going to be Kartik and Naira’s first festival after marriage and their romance is already keeping the audiences glued.” 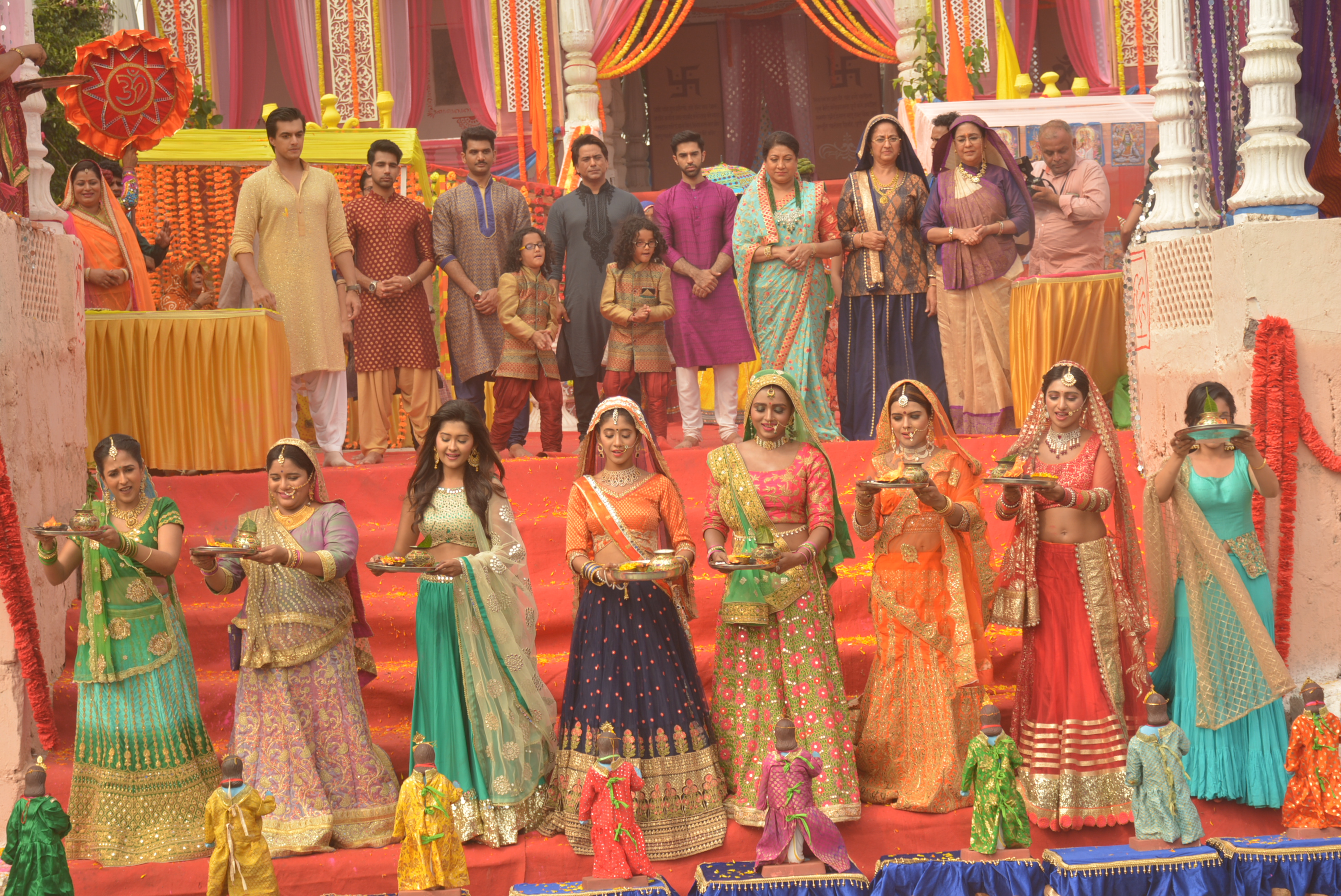 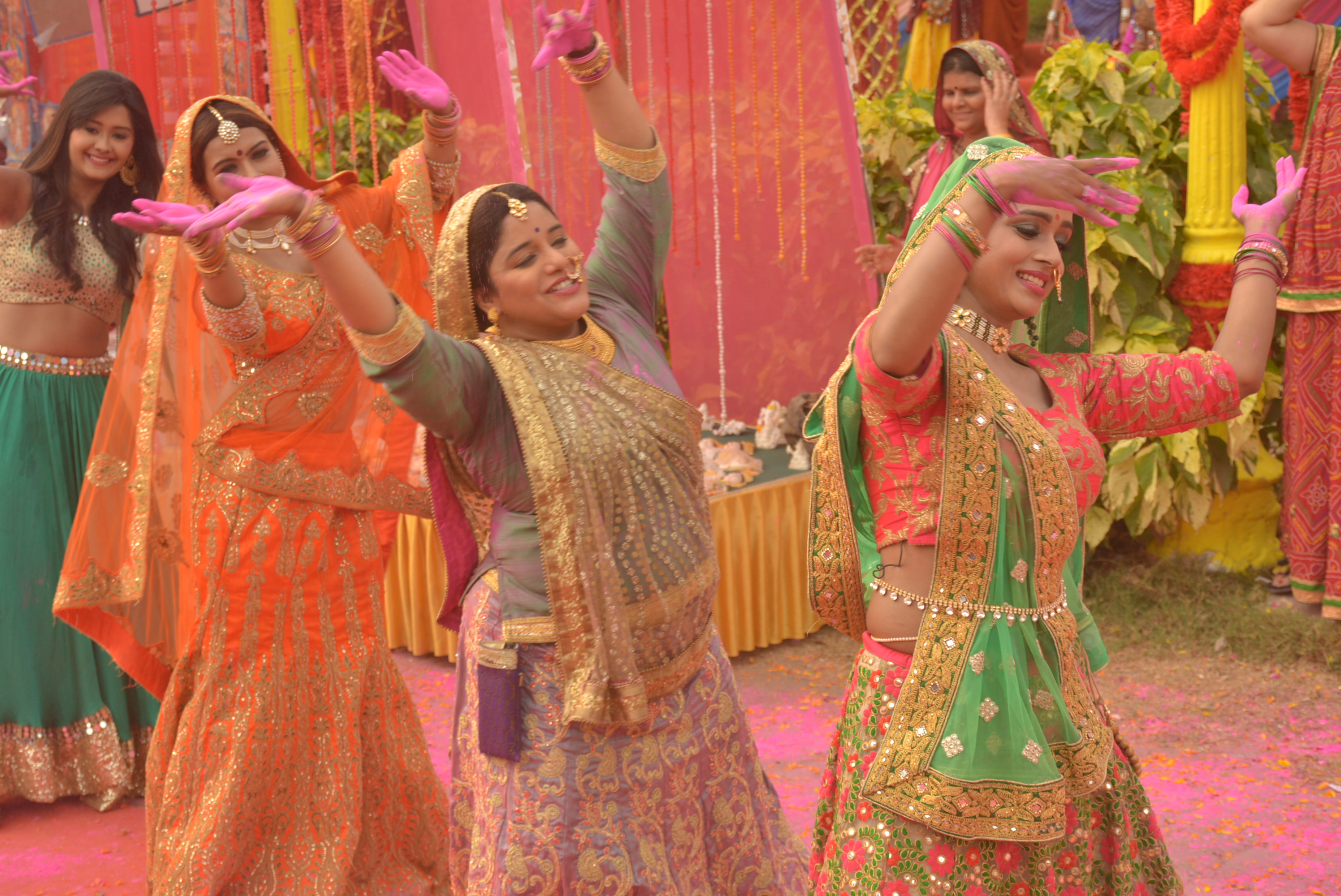 “The social and geographic backdrop makes a huge relevance to the show and it’s a show about the day to day life of the people, that is why it is an integral part of the show and the living and all the festivals and the texture of the Rajasthan is the flavor of the show. The credit goes to the entire creative team specially Garmia Dimri, Rajendra Deora, Ritu Deora and Nisha Bedi who worked on it and the credit also goes to them who have been working from day one and recently we have Manasi Manoj jewelry designer and been a huge part of the show. The credit, of course, goes to the actors as well who carry all the jewelry and clothes perfectly.” 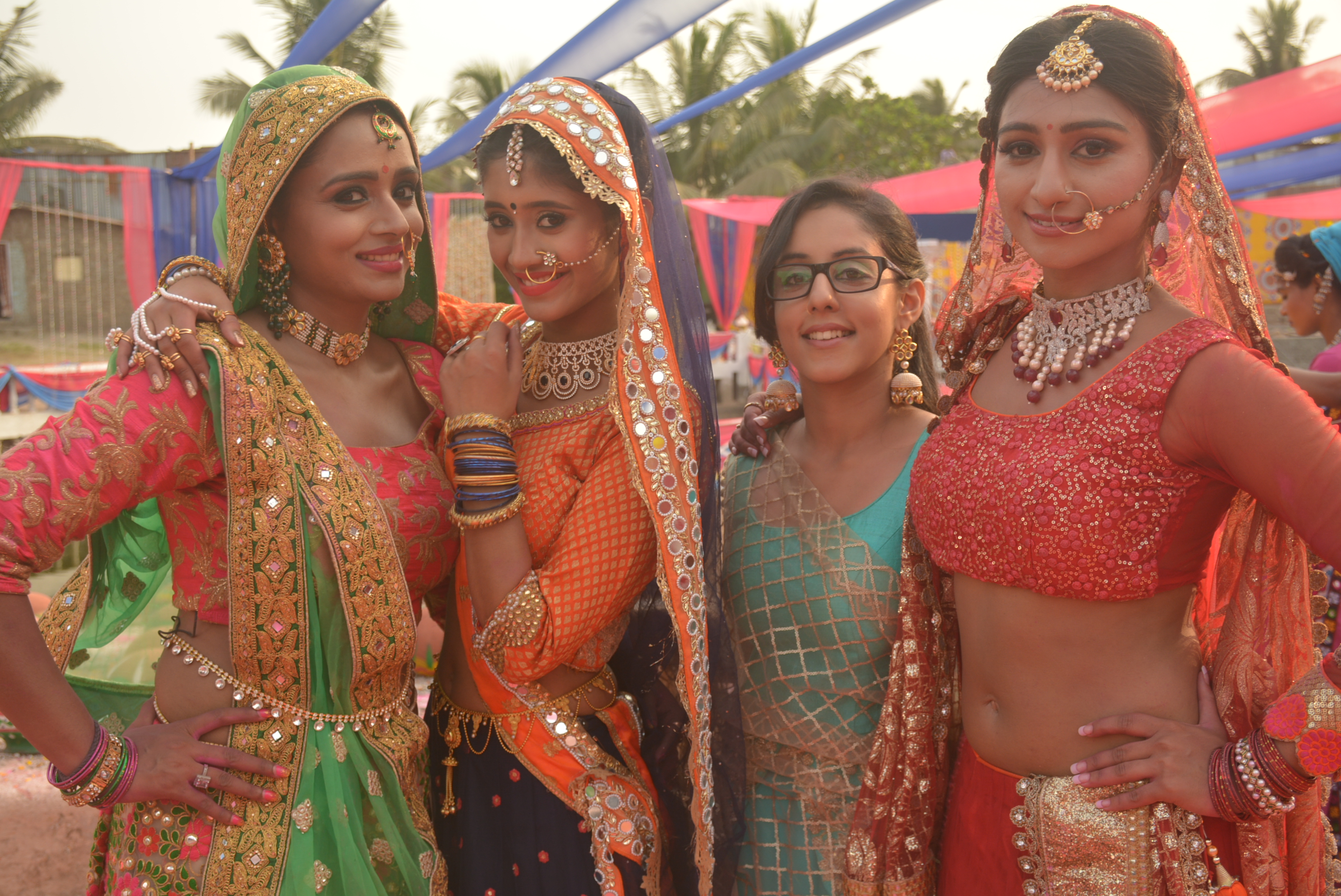 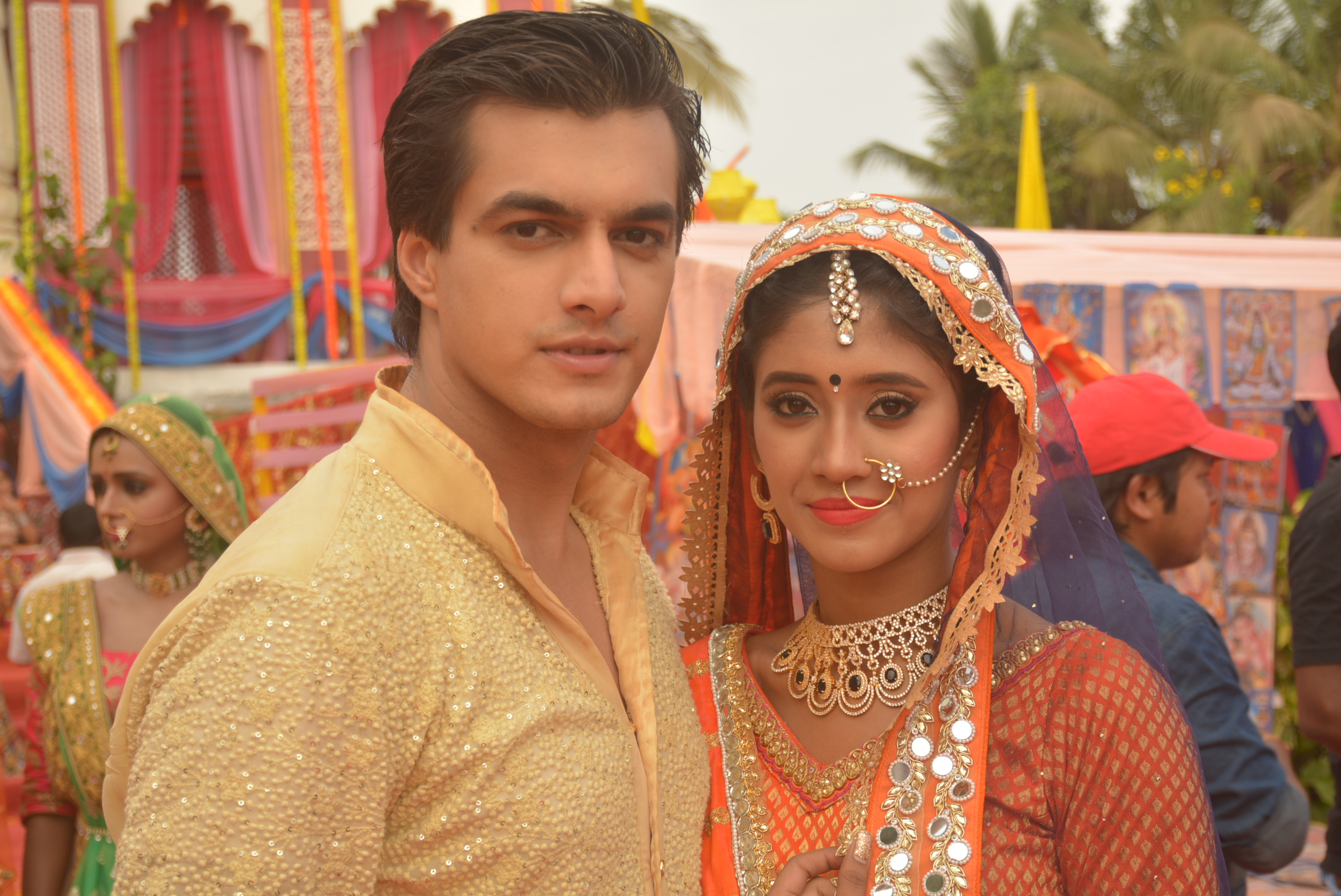 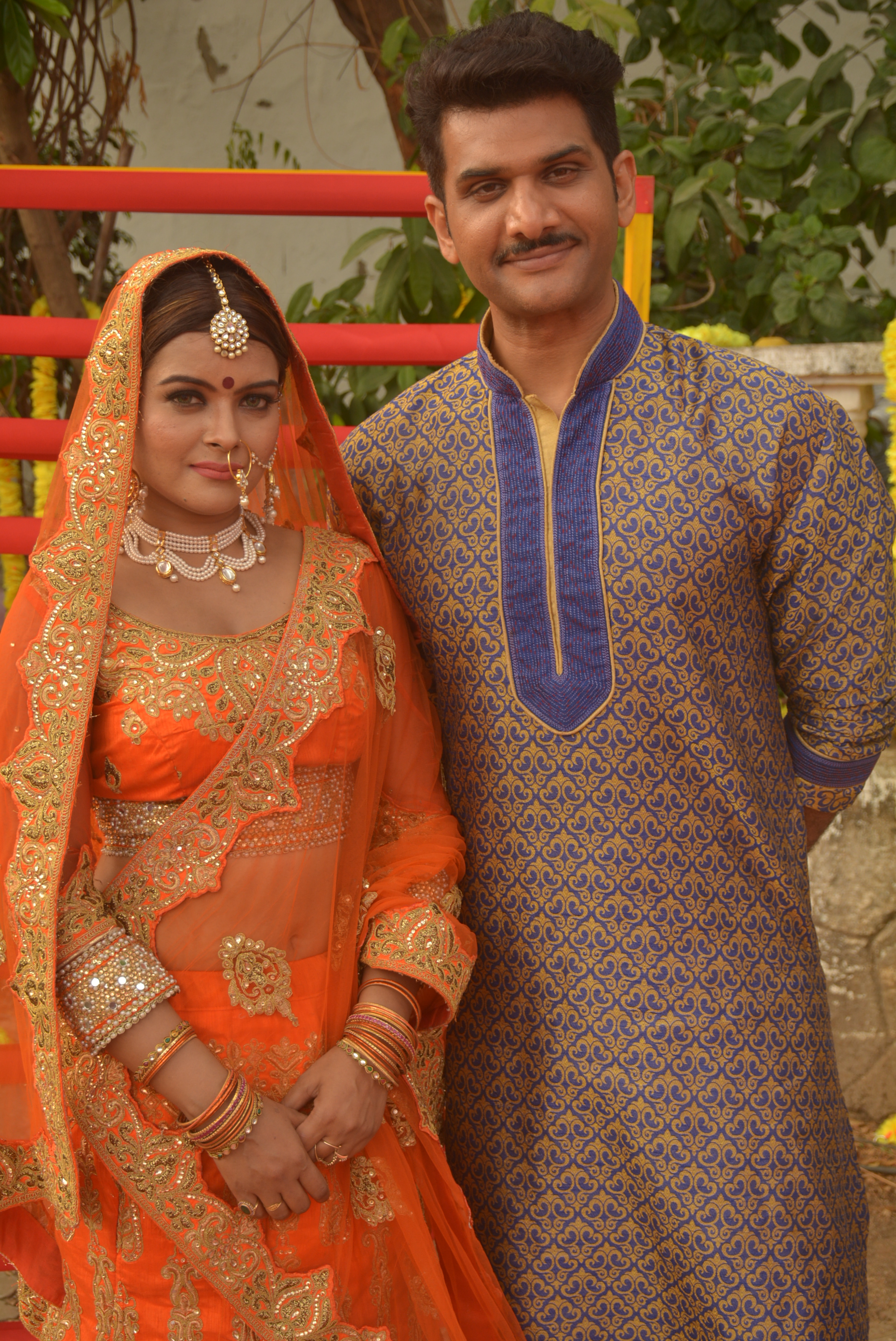