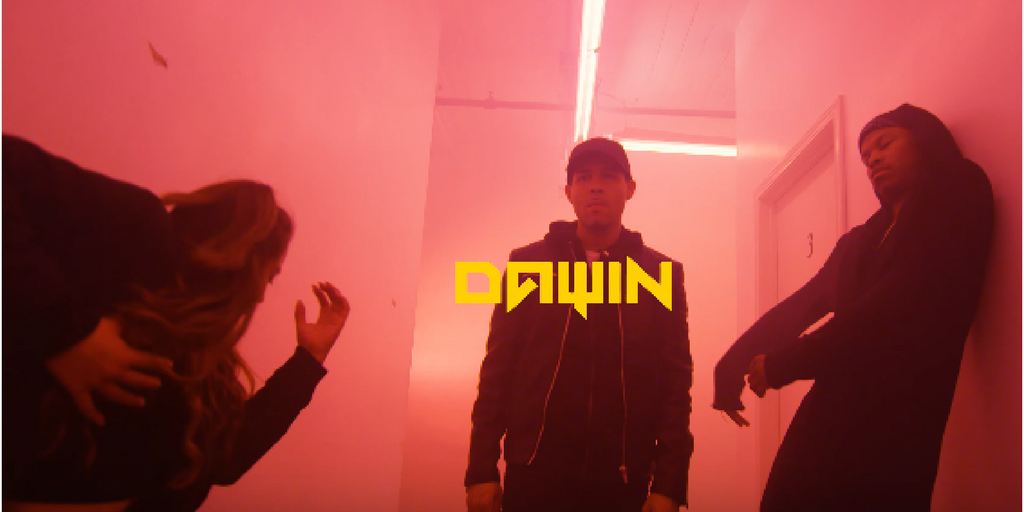 Brooklyn’s very own Dawin has released the hot new video for his latest single Pepper Spray off his first full length album Errors which hit stores worldwide on March 31st. The vocalist, producer, and multi-instrumentalist is known for dropping crowd-pleasing party hits with catchy lyrics and big beat drops that go 0 to 100 and Pepper Spray is no exclusion.

Check it out here:

http://www.youtube.com/watch?v=n-OioSh9Gcg
Dawin first made waves in the music world with his 2014 viral hit Just Girly Things whose 11.7 million Spotify streams and 100 million Vine loops turned the heads of all of the major record labels.

Dawin has been pumping out hits ever since, with his follow-up single Dessert featuring Watch Me (Whip/Nae Nae) star Silentó ranking #4 on iTunes Top Electronic Songs Chart and #1 on Shazam’s US Trending Chart in 2015. Dessert which was recently certified Platinum in the US, really became a global success after Pretty Little Liars star Shay Mitchell featured the song in a Snapchat video. The shoutout helped the song become the #1 song on New Zealand radio, score a feature in the Philippine TV show Eat Bulaga, and reach Platinum status in the Philippines, New Zealand, Australia, and Denmark as well.