With Independence Day around the corner what better way to celebrate with some of the best tunes! Well here is a grand international tune that has been sung by some amazing artist based out of the U.K. Saregama proudly present a grand international release of ‘Meri Maa (Vande Mataram)’ to commemorate India’s 63rd Independence Day on 15th August 2013. This new patriotic collaboration from Rax Timyr Productions, introduces two promising new voices on the UK’s South Asian music scene, Kishan Amin and Ambika Jois. India’s Independence Day will see the release of the newly signed Artist’s collaboration with this eloquent track from the western world.

The group tells us:

“Meri Maa (Vande Mataram) carries the purpose of representing the significance of India, our motherland, to her citizens and to remind and restore the importance of our cultural heritage to Indians settled within India and abroad. We are dedicating this song as a gratitude to how we have been raised with Indian values by our parents and to all those who have inspired us to recognize, realize and represent our heritage. We were greatly inspired by AR Rahman’s “Maa Tujhe Salaam” from his 1997 Vande Mataram album, and with “Meri Maa” we hope to bring back that sense of patriotism to our people.”

Together Rax Timyr and Kishan Amin planned this melodious, emotional track aiming to target audiences and generations across the world. The powerful and uplifting vibe conveys a sense of pride about Indian motherland, the heritage home as British born Indians. Brought up surrounded by influences and lifestyles of both western and Indian nature, they hold a strong understanding and sentiment towards India art, culture and love for Indian music. The enchanting lyrics of ‘Meri Maa’ have been written by Mumbai-based writer Sunil Sirvaiya. Meri Maa also received huge guidance and advice from musician, violinist and string arranger Violin Chandru, guru and father of Ambika Jois. 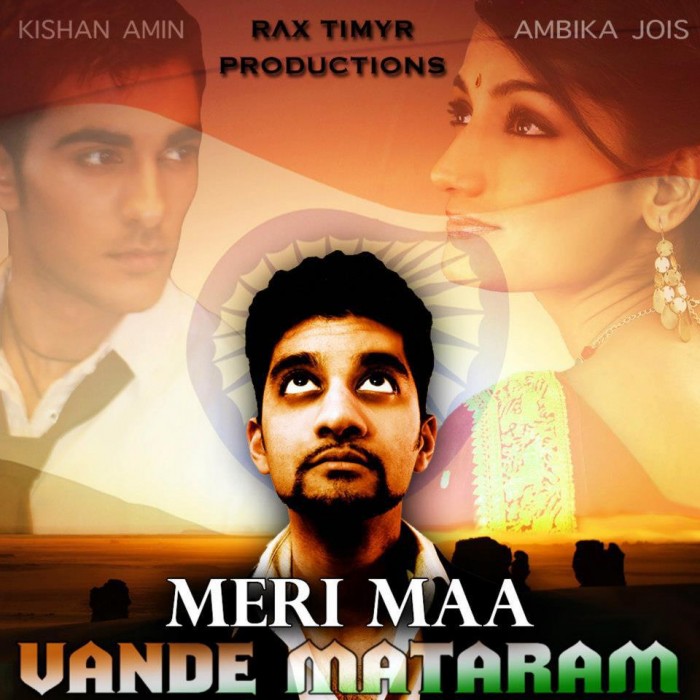 Check out this amazing patriotic song that is loved and heard my millions. A song which touches hearts and has a true meaning to our beloved country India.