The Culture Shock Trio, Sunny Brown, Baba Kahn and Lomaticc, have started the release of 3 new dubs leading up to their new single “Raise Your Hands” with “When Did You Know” ft. Lomaticc. Check out “When Did You Know” and let us know what you think!

After the success of last year’s DUB TUESDAY’s which included one of Culture Shock’s most requested songs “SuperBass” the trio are giving their fans 3 new DUBS to be released each week for the next three weeks along with videos, all available as free downloads and all ending on the fourth week with the release of the new single “Raise Your Hands”.

“I think we are more anxious to get new music out than anyone else. We have so much banked away we could release two albums tomorrow! I know the fans will love the treatment Lomaticc gave to When Did You Know and the emotional ride Sunny Brown has given to his Dub “Hope”. We are most excited for the final Dub “Somebody” which you’ll see an entirely new side of the Culture Shock trio LOL.” – Baba Kahn 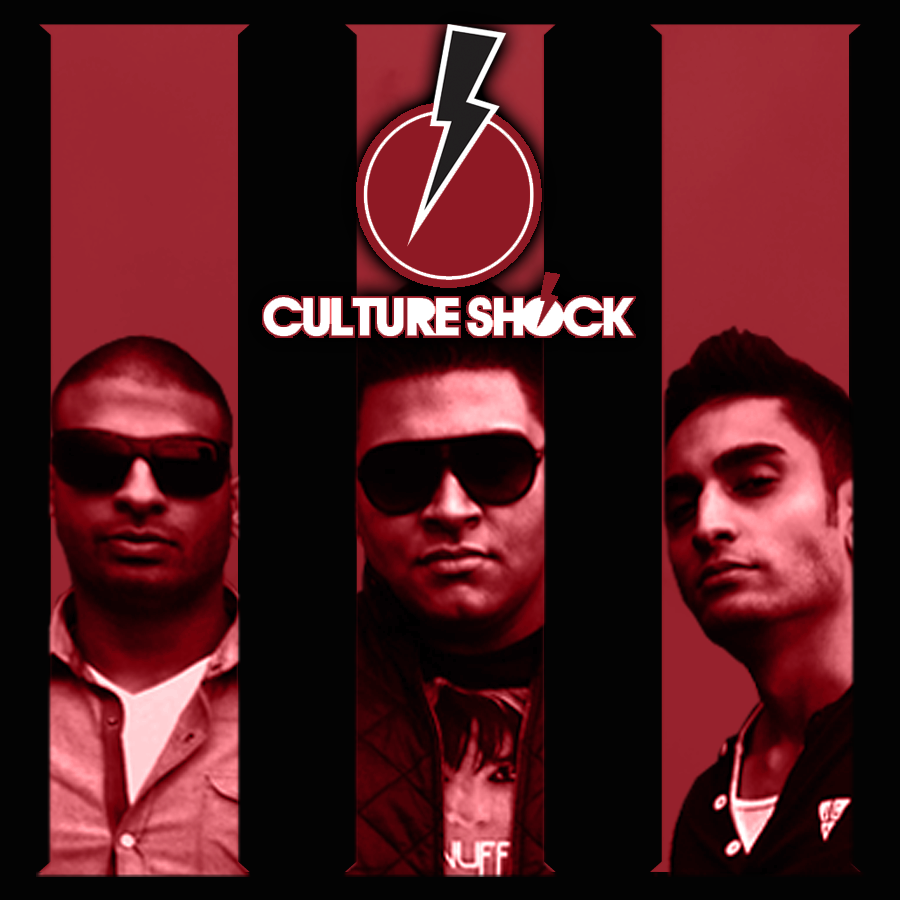 “Our new single “Raise Your Hands” is the Culture Shock sound we love. You just have to play it loud! We are looking forward to starting the second leg of the North American tour with these new songs. I think we have grown so much since our first release that the opportunity to put out Culture Shock music and solo material is just a part of the evolution of an artist who is part of a group.” – Lomaticc

Culture Shock, became a household name in the South Asian music scene with their 2012 smash “Ex’d Up”— reaching over 3 million Youtube views and spurring a global tour which took Canada’s trio through the UK, Europe and earned them the title of “most toured South Asian group” in North America for 2012. Keep it locked on Urban Asian for more!