Subhash Ghai is working on his upcoming movie Kaanchi after being on a hiatus from direction for 4 years. Will he recreate his magic in this upcoming movie? There was a time when the visuals were grandiose, the music was poetry, and the dialogues were filmy. It was a time when the audience used to throw coins on the screen when a villain like Prem Chopra or Ajit entered the screen and said a few lines. It was a simple time of black and white. The comedians were funny, the villains were evil, the heroines were docile, and the hero was a “hero,” he did the right thing no matter what. Is the simplicity of that time lost now? Has our innocence been diluted due to westernization? Has Ghai been able to make his comeback to the big screen with his ever so romantic films?

In the time of these films, certain things were taken for granted like the definition or right and wrong or good and bad. So, even the films reflected that. Anyone who went against these set rules was the villain and the one who stood by and protected it was the hero. Blood was thicker than water and self-sacrifice was the anthem of the day. Even the 80s and 90s saw a form of these films with a lot of masala. Some of the films that come to mind are the films of Subhash Ghai. Even today, you flip a channel and there is a Ghai movie running in one channel or the other. 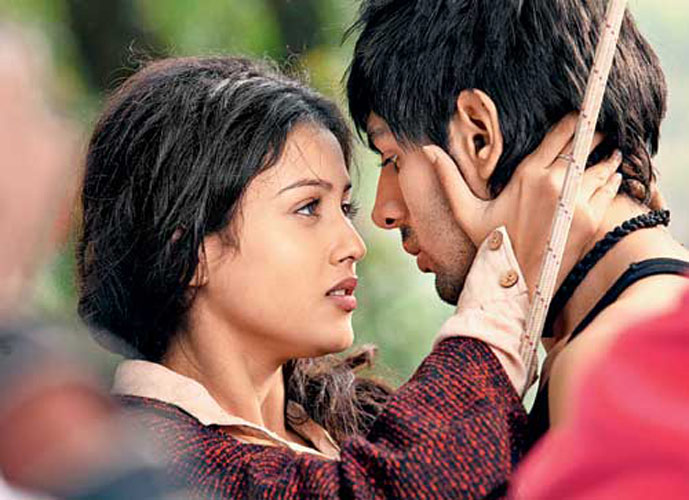 Ghai followed the rules. All his films had a clearly defined and easy to follow narrative that was a hit with the masses and the classes. The characters were etched properly and left a mark. The songs were melodious and catchy. He was called the showman because of the beauty that he portrayed on screen with each moment. The lighting, composition, and acting, they were all pitch perfect. A Kalicharan had Ajit as the villain, Khalnayak had Sanjay Dutt, Pardes had a young Apoorva Agnihothri, and when the era of villains had almost disappeared we had a Anil Kapoor in Taal who was no more a villain.

Ghai has been a champion of commercial cinema, there is no doubt about that. But, never has a director been as successful as Ghai in satisfying everyone, whether it be the truck driver or the diamond merchant. Even today’s teenager who has been introduced to “My name is Lakhan” cannot stop humming the tune the entire day. Ghai’s films are still running in tour buses and have the top TRPs in channels. But will Kaanchi be able to live up to those TRP’s?

He has made stars out of actresses just because of the way that he has presented them. Aishwarya became a household name after Taal and her career has an actress sky rocketed. Manisha Koirala and Mahima Cahudhury were introduced by him. Simi Garewal’s character in Karz is one of the iconic villains of Hindi Cinema. There is a lot of buzz around Kaanchi and also a lot of anticipation. Kaanchi also has a completely new star cast. So, the question essentially on everyone’s mind is will Kaanchi recreate the magic that Ghai is known for? We’ll just have to wait and watch!