Actress and activist, Trupti Vora also known as Aarya Vora is one for giving back to her community. On International Women’s Day, Trupti will be attending and playing a major role in the International Human Rights Protection Bureau’s event, Nirbhaya Nari Shakti Awards 2017, The Shakti of Acid Attack Victims hosted by Pankit Thakker Multimedia Group. The enigmatic actress spoke with us in length about why she has chosen to do such social work and more.

What lead you to do this kind of social work?

Empathy. Rather than feel sympathetic for people who are suffering from any given situation, I believe one should understand their pain in that they should be able to ease their situation. That is my mission. I want to do my part in making their lives easier.

Can you tell us about the event that you’re doing on Women’s Day for the acid attack victims?

The event has been created to commemorate the resilience of acid attack victims. By doing so we wanted to show the world that it takes nothing but pure courage to fight the odds. If they can emerge victorious from their situations, we can do the same.

Are the victims able to get some justice in the court system or do you believe change needs to be brought to the justice system given that India still does not have a specific law on acid attacks?

India has been progressing slowly but a number of changes need to be made in the system before we reach a near perfect justice system.

Is it very difficult for the victims to lead a normal life given the high cost of reconstructing surgeries and the lack of employment due to prejudice against the acid victims?

A lot of times victims we have dealt with financial crisis when it comes to finding a path to normalcy. However, there are many organizations including ours who wishes to help such women by contributing to their road to recovery. 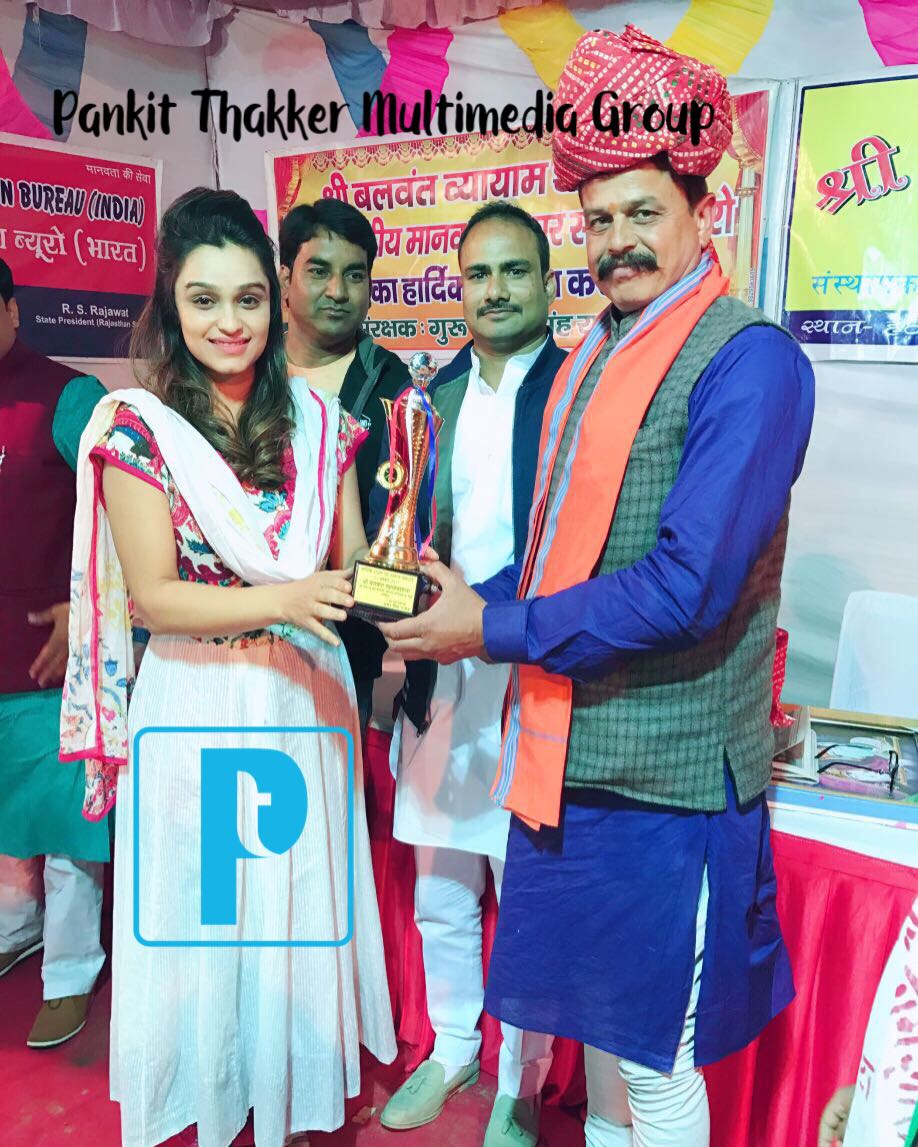 What change would you like to see in India (and the rest of the world) that would help the victims lead a normal life after the attack?

Open mindedness and the ability of men to handle rejection. That is the biggest catalyst to ending acid attacks. The women who have been victims to such attacks haven’t done anything wrong. Most are victimized because they chose to follow their dreams, say no to a marriage proposal they do not deem fit, or even something as simply as looking or dressing a certain way in public. Women shouldn’t be punished for having the very brain, voice, will power, thoughts and ideas that God himself put there.

What is the one message you give the survivors of the acid attacks?

How has the journey in helping these women changed you, if any?

It has given me more courage to fight the odds. Their strength and outstanding courage is something all women should have.