Sayani Gupta is an actress who’s acting caliber has been proven in the short span of time she has been in the film industry. Every role regardless of its premise, she has gone into to earn rave reviews including the most recent in Jolly LLB 2, where she donned a unique look for the role. Internationally too the actress has already won an award for her performance in the short, Leeches and her next with Naseeruduin is an Indo-British production. While she slowly also establishes herself in international space, her next in Bollywood is Jagga Jasoos. 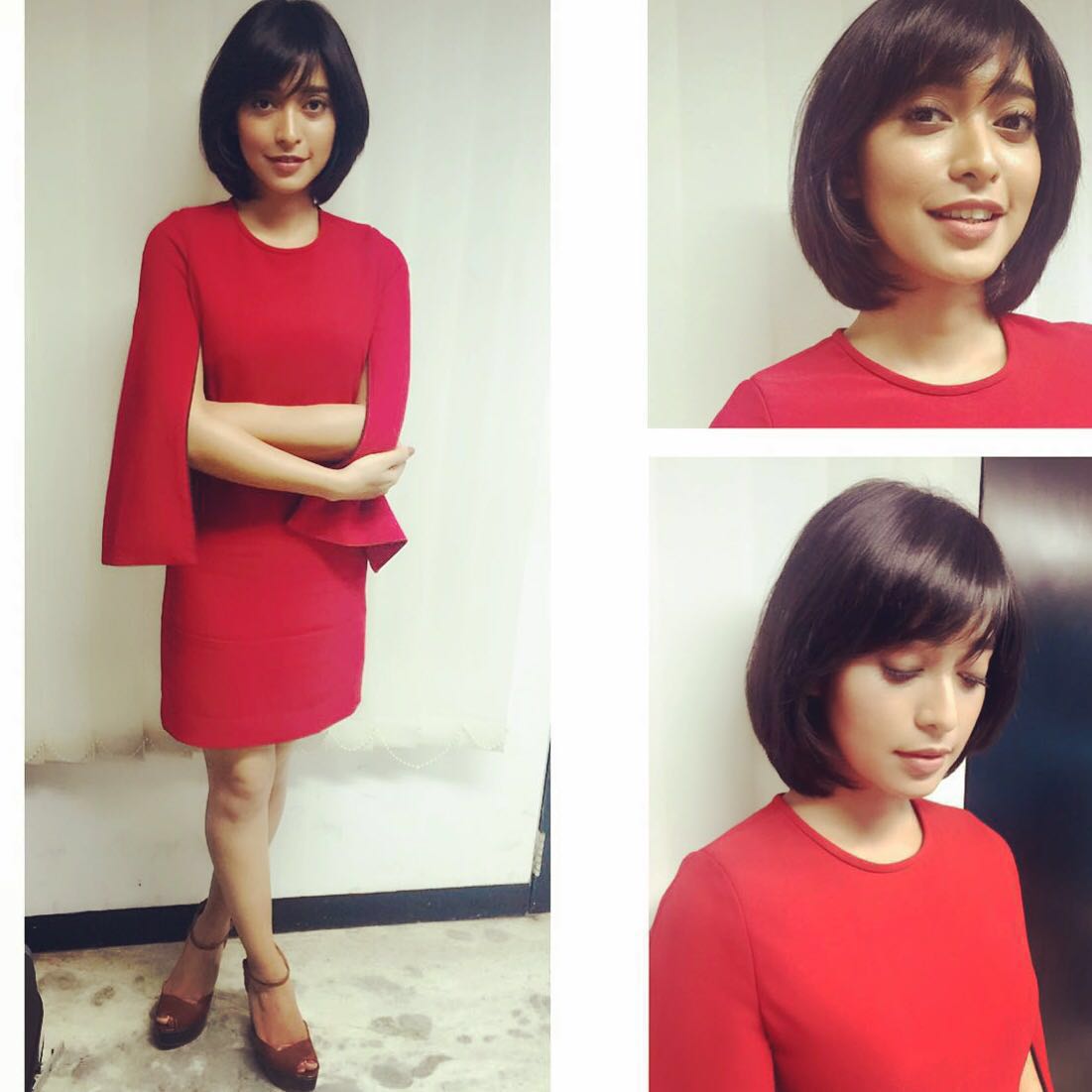 Not much is known of her role currently, but we now hear that she plays a pivotal role and making her role interesting is the fact that she will play a 14-year-old girl in the film who is Ranbir Kapoor’s friend. Interestingly she is one of the very few actors who can at the same time, pull off a pregnant woman’s part (in JollyLLB2) and be a 14-year-old girl (in JaggaJasoos) quite effortlessly. Sayani has had to work on her mannerisms/ body language to suit that of an early teenager. The film is slated to release later this year. 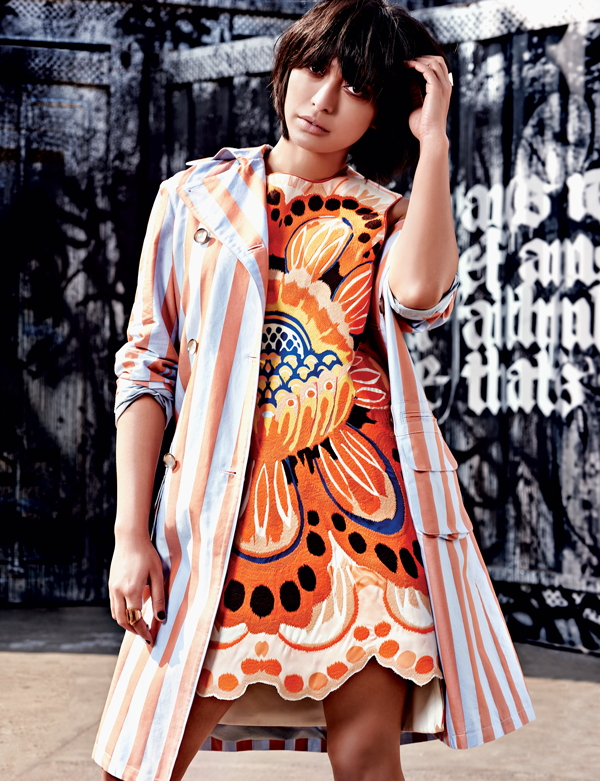 When asked Sayani she said,

“It’s the best casting of my life. I love dada (Anurag Basu) to have had the imagination to see me as a little girl who is all of 14 years. I loved his audition process as well, it was so simple. He is quite a genius and this character will always be very close to my heart. People who have seen me in the look can’t believe that I am not a teen. Haha.. I remember I had cut my hair and went for the audition and dada was quite surprised because actors don’t do these things before they have gotten the part. And once I went on set on the first day of shoot, and we were deciding the look for the character, I insisted that I should cut my hair in this little bob. Ajay, Ranbir’s hair stylist was all excited to chop my locks, but Dada wasn’t convinced at first but I had the look so vivid in my mind, that after a while with Ranbir’s help, I finally managed to convince dada. He was super happy with the look. And then I just got stuck in this short hair look for over two years now. And I love it.”