This track will make you press repeat at your wedding or even dance party! Get ready to JAM! Diljit-Anushka, who have been paired for the first time as actors in Phillauri, have also teamed up for the very first time as a singer-rapper duo in the song! Their amazing chemistry that everyone loved in the trailer and other songs is high up in this one as well, as they groove to the catchy ‘funkjabi’ music by debutant Shashwat Sachdev choreographed by Feroz Khan. 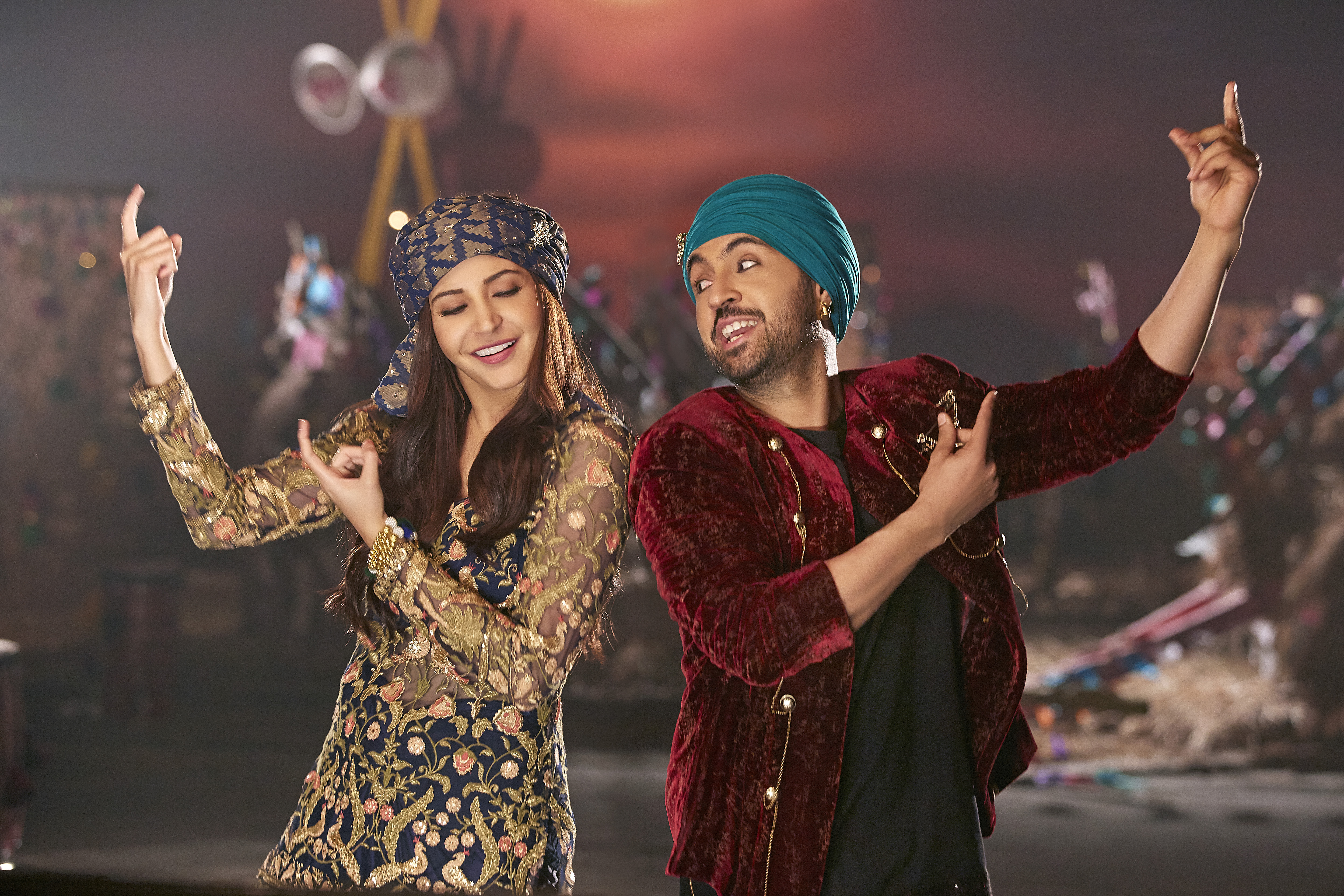 Diljit, whose songs are a rage across the globe says,

“ I love the spunk and the Punjabi swag of Naughty Billo. The choreography is superb and the final product with Anushka’s rap is very impressive.”

On her turn as rapper for the first time, Anushka said,

“When I first heard it in Shashwat’s recording studio, Naughty Billo just caught on with me. On his insistence I decided to give the rap portion a shot just for kicks. And before I knew, I had turned a rapper!! Love the style and energy of the final video. While it will not be a part of the film, we will use it extensively as a promotional video.”

Naughty Billo will release tonight on the popular singing show, Rising Star, only on Colors.

Phillauri- with Anushka Sharma, Diljit Dosanjh in the lead and supported by Suraj Sharma and Mehreen Pirzada, is a fun, family entertainer that is being noticed for its extremely unique content where Anushka plays a friendly ghost from the past whose love story with Diljit unfolds in the backdrop of a present day Punjabi wedding. Audiences have got really curious as the film’s trailer hints at Anushka and Diljit’s unfulfilled romance from a by-gone era without giving any more detail about why Anushka in the trailer says she has some unfulfilled business to complete in present day Punjab.