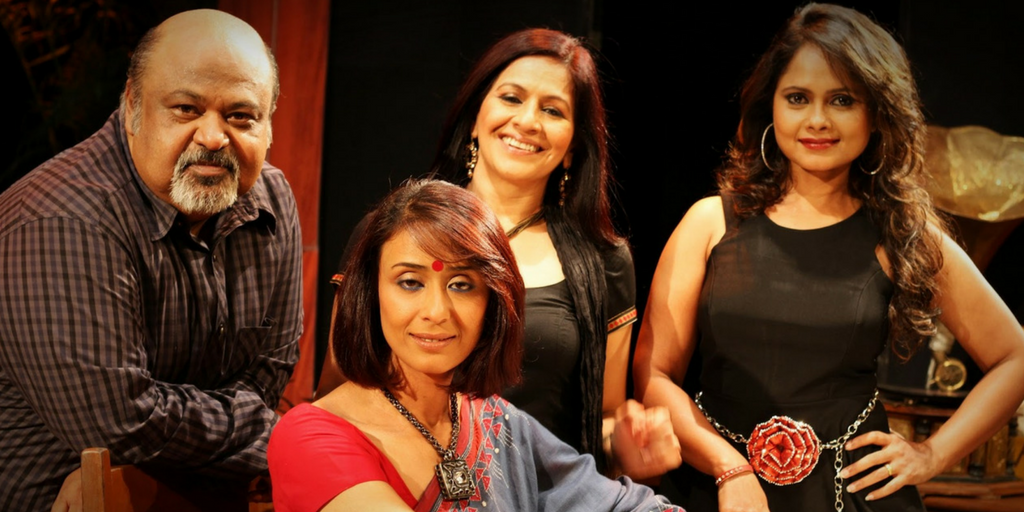 ‘2 To Tango 3 To Jive’ is a Hinglish play directed by National Award winning actor Saurabh Shukla. The actor is known for his roles in films like ‘Jolly LL.B’,’ Jolly LL.B 2′, ‘Barfi’, ‘PK’, ‘Lage Raho Munna Bhai’ and ‘Satya’. He was also part of the cast of the Academy Award winning film ‘Slumdog Millionaire’.

The production house of the play AGP World is globally recognized and has presence across 17 cities in India and 12 countries globally.

After getting overwhelming response in India and other countries for 2 To Tango 3 To Jive, the makers decided to take it to its first USA Tour.

The play will commence its 100th show in Orlando on 3rd March 2017, after which they will perform the play in New York, San Jose, Boston and several other cities. The tour starts on 3rd March, 2017 and will go on till 19th March, 2017.

Given below are the tour details:

Caught between continuing with his monotonous life and the enticing prospect of turning things around; this comedy drama play chronicles Parminder’s journey as it ebbs and flows with practical, comic, ambivalent, confusing and passionate tides on a stage.

‘2 To Tango 3 To Jive’ stars Saurabh Shukla, Achint Kaur, Sadiya Siddiqui, and Preeti Mamgain and is written and directed by Saurabh Shukla and produced by Ashvin Gidwani.