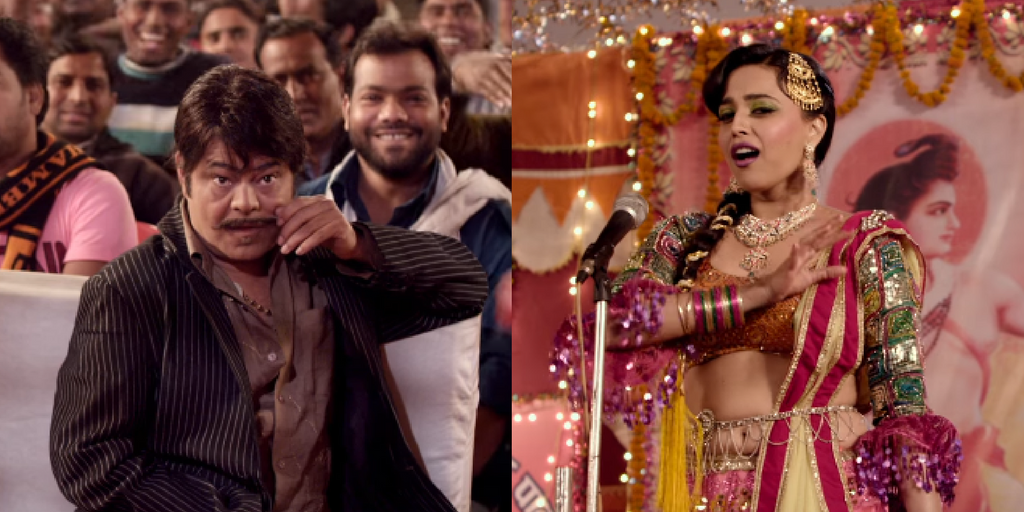 ‘Anaarkali of Aarah’ revolves around a singer and dancer (Swara Bhaskar) from Arrah in Bihar, who sings double-meaning songs. One day things take an ugly turn when Anaarkali has a confrontation with a very powerful man who molests her and instead of apologizing she chooses to fight back.

The trailer of the film, directed by Avinash Das, released last week and now the makers have released the song ‘Dunaliya Mein Jung’ sung by Swati Sharma which is gonna be the Bhojpuri song of the year.

In the video we can see Swara singing and dancing for the people of Arrah including the politician (Sanjay Mishra) in a tamasha.

The film, also featuring actors Pankaj Tripathi and Sanjay Mishra, is slated to release on March 24, 2017.