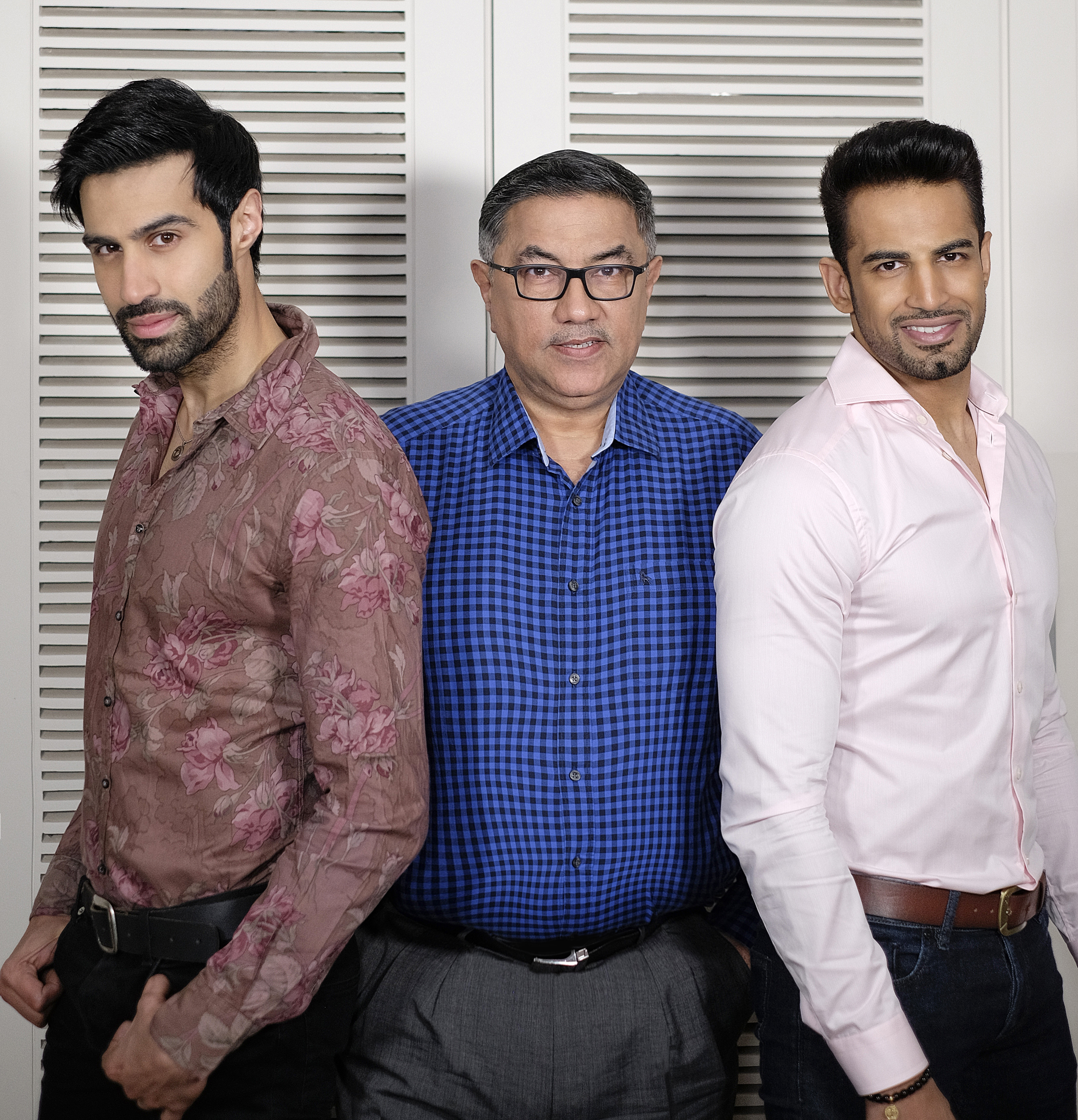 “I’ve directed the film (EHTEDT) after a sizeable gap. I felt I have to make cinema keeping the times in mind yet work on an area which I believe is timeless. That’s when I scripted the plot and storyline of EHTEDT that had lived with me for quite some time and which was later developed into a formidable and interesting screenplay.”

While music has always been an integral part of all his films, Suneel has ensured that the music of EHTEDT too has an enduring value.

“I got into the process of work once my composer – music maestro Nadeem (of Nadeem-Shravan fame) constructed the fascinating scores for me.”

“The title EHTEDT aptly suits the subject of the film and coincidentally closely resembles the lines of Subhash Ghai’s legendary song from Karz.”

Adding that a sizeable chunk of the film was shot at absolutely original virgin landscapes of United Kingdom, relentlessly for over 50 days.
Post EHTEDT which is now fast nearing completion, Suneel Darshan will start with two exciting subjects which he’s looking forward to filming.