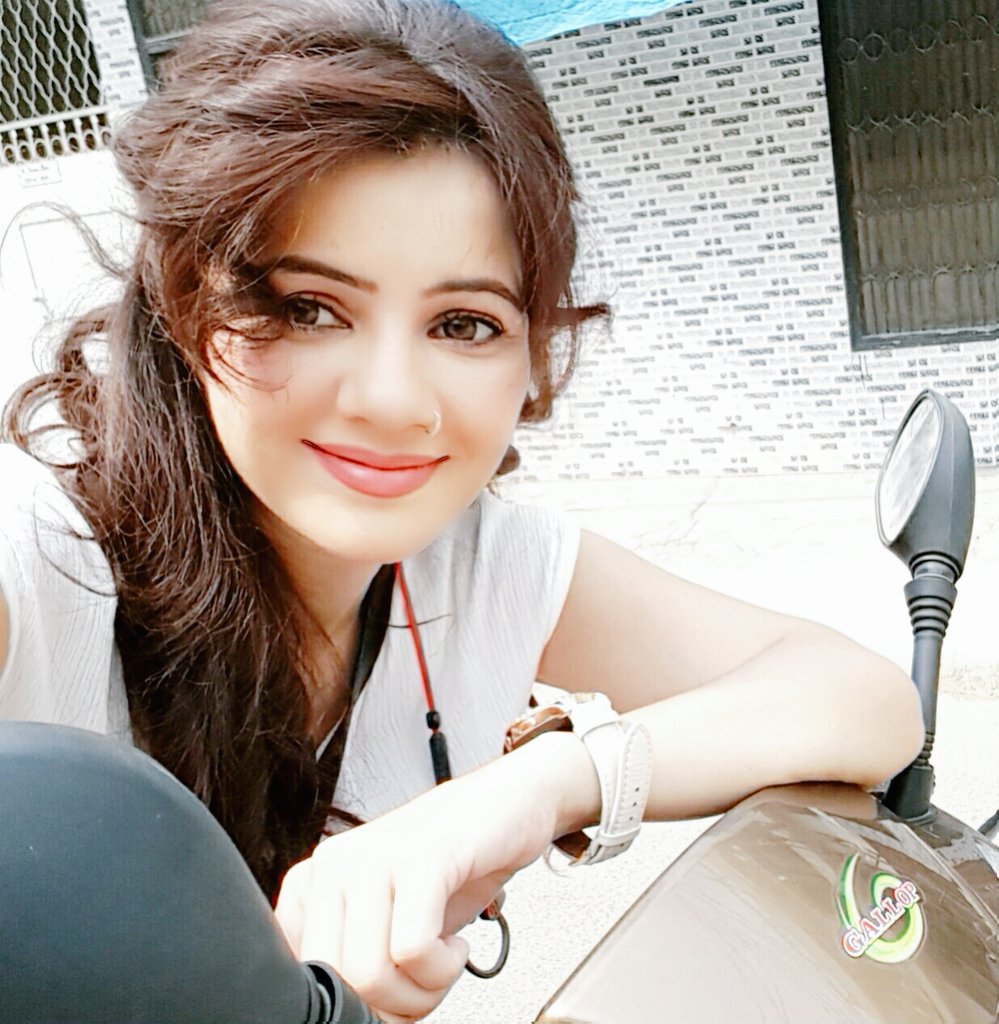 Pakistani singer and actress Rabi Pirzada wants to revive the fading film industry of Lahore along with  Naseem Vicky for which the two have decided to collaborate on an Urdu film. The two made this announcement during a press conference at Lahore Press Club stating that the shooting will resume soon after the cast of the untitled film is finalized.

In the press conference, Rabi stated that the popularity of Lahore movies has been completely forgotten and it’s being replaced by Indian films, specifically Bollywood.

“Every other film released in Bollywood happens to be about crime or some criminal activities, especially films of Salman Khan. My question is, what are Indian film-makers teaching the youth? It seems like they are just promoting crime. There was a time when Pakistani cinema was at its peak, making films with moral lessons and plots highlighting social ethics. We were educating the society through our films but Bollywood has changed all of that.”

“We decided we will produce a story that carries a special lesson for Pakistani children. There is no shortage of talent in our country. The revival of our film industry has started and Rabi and I wish it to flourish here in Lahore once again. There is a dire need for us to produce films that attract viewers and that are what we will try our best to do with our joint venture. We will try to bring the audience back to cinema. You see, while Lollywood might have come alive again, it is still yet to produce a feature film that sheds light on the Pakistani identity. I am hopeful that in the coming months, Lahore will become the hub of local film-making again.”

Well, let’s see what Bollywood has to say about this?