The makers of the movie have finally released its poster and the trailer as well and it’s scary, much more action-packed. The trailer hits some more story beats and some bigger reveals and is creepier than the first. 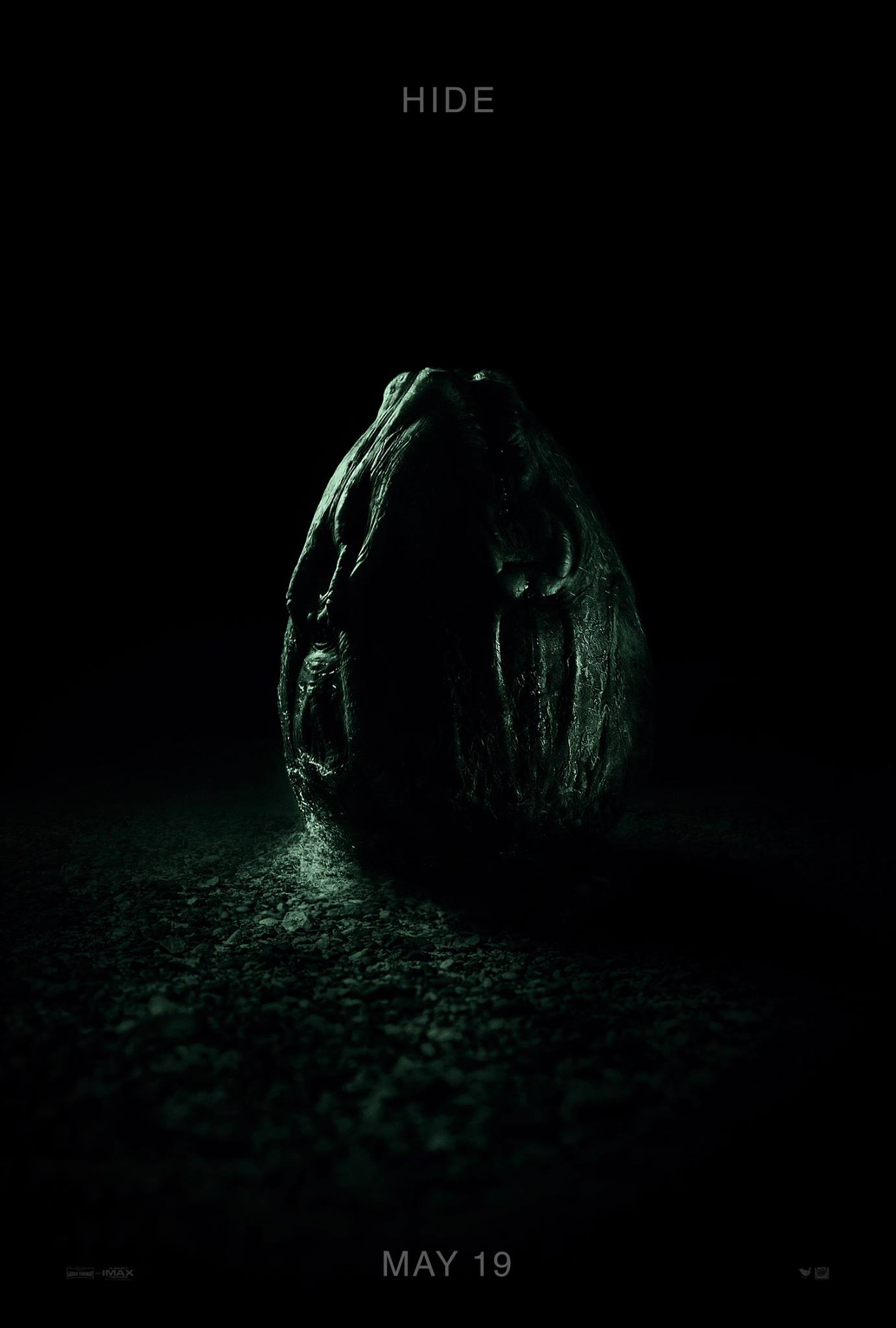