Vidyut Jammwal’s name has always been synonyms with action and quite recently the actor took his love for action a notch higher. A while ago, when the actor was shooting for his upcoming film, the actor impressed everyone with his action. 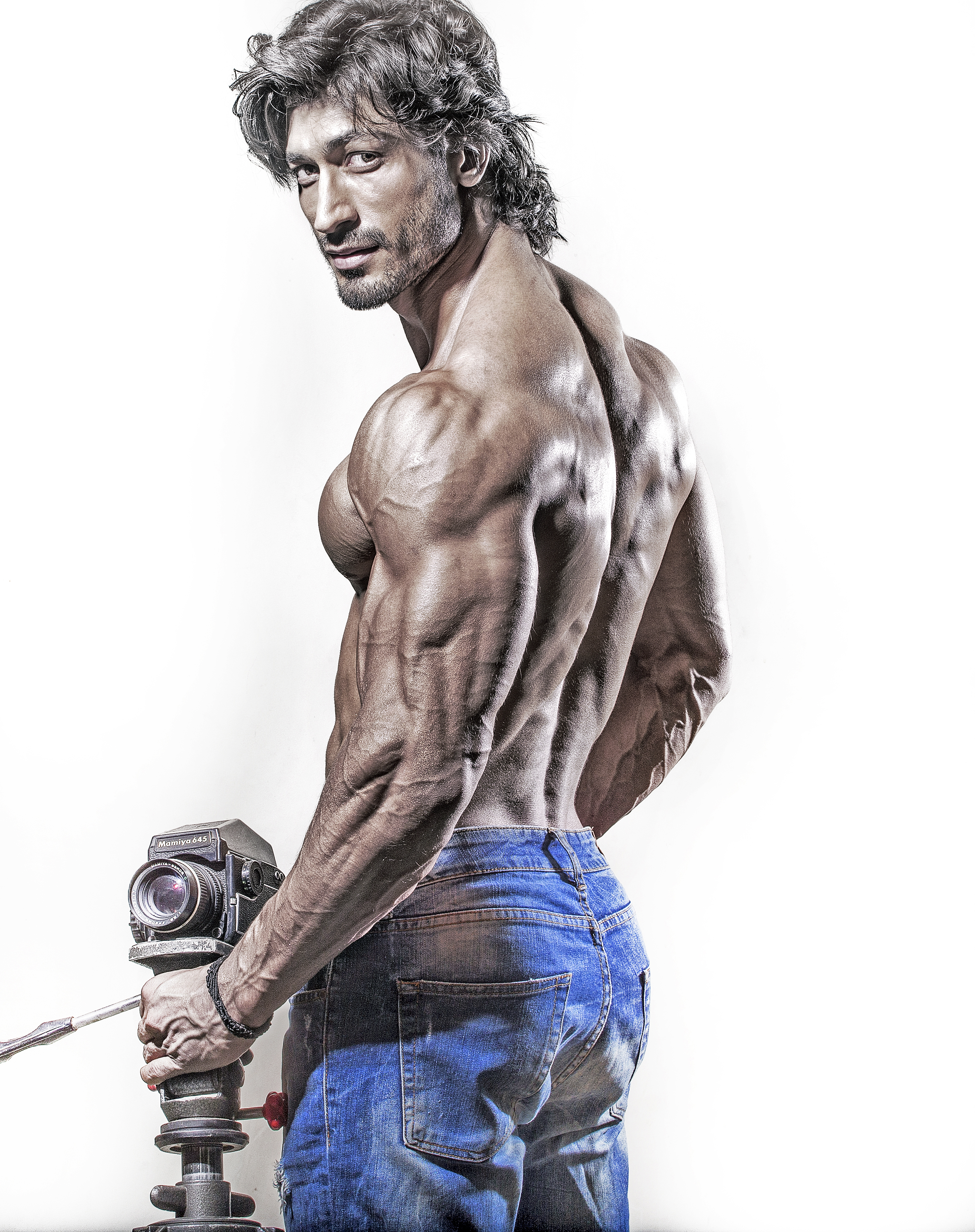 During the rehearsals, the stuntmen were wearing fiber chest guards which are suppose to be extremely safe and protect one from getting injured. But while performing the stunts, Vidyut’s force was so much that the actor ended up breaking two-three of those guards while they were rehearsing. Though, the actor ended up breaking those guards, no one was hurt. This really left the entire team stunned and everyone on the set was very impressed with Vidyut’s performance.

Well, when it comes to action, no one can do it better than Vidyut!