Who’s ready for the release of Akira? Sonakshi Sinha, Anurag Kashyap, Konkona Sen Sharma, are all set to release this newest movie on September 2nd,2016. The storyline of the film is about a college girl Akira whole life spirals out of control when she becomes unwittingly involved in a crime involving a dead businessman, four corrupt officers, and a former dance bar hostess. 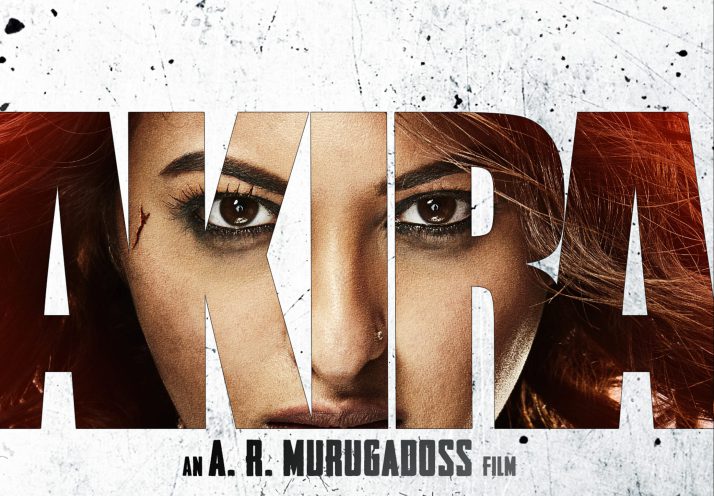 While training for the film Sonakshi Sinha had done some rigorous training to master the Akira Kick. Check out the video and some pictures of the talented beauty giving it her best.

Be sure to check out this action thriller movie that will be releasing September 2nd in a theater near you.