India’s star gymnast, Dipa Karmakar has not only made the cut at the Rio Olympics, but also has a strong support from Bollywood in the form of Sapna Pabbi. The ‘Khamoshiyan‘ actress who’s currently garnering much praise for her role in Season 2 of ‘24‘ is thrilled with the gymnast representing India at that level and has been rooting for her. Not many know that Sapna shares a deeper connection with the sport as she has been a gymnast herself. In fact the sassy young star has trained in the same club in London that trains the Olympics team there. 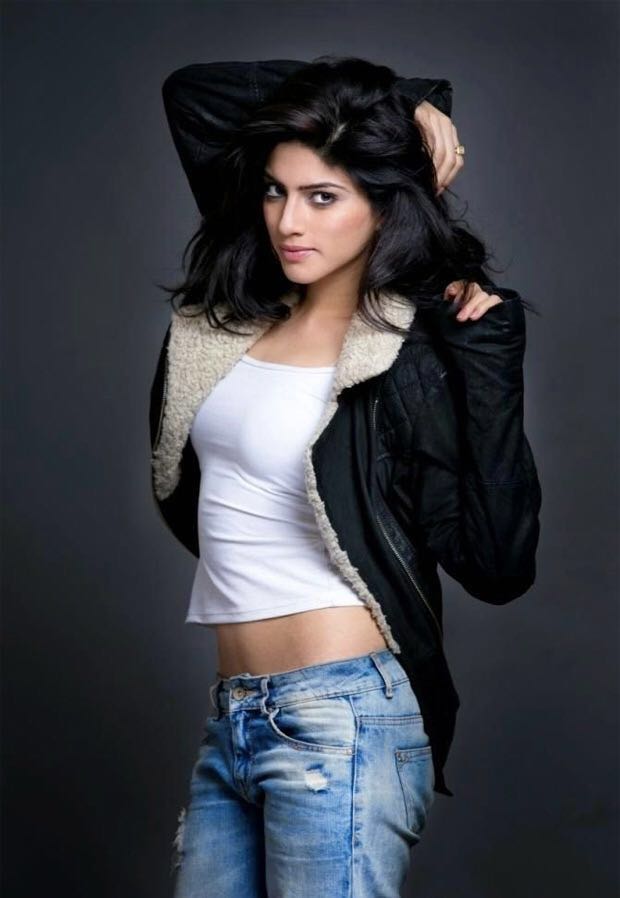 Talking about it, she says, “Sometimes, I do wish I had gone on to become a gymnast and played for my country. There’s no bigger high than to represent your country at an international level.” She adds, “I wish many more young women come ahead and get a chance to reach those levels. It’s a leap for Indian women.”