Spread the love
Rashmi Sharma is one of the most successful producers in the television industry and she is all set to make her debut as a Bollywood producer with ‘Pink‘. The film, which she is co-producing with Shoojit Sircar and Ronnie Lahiri, has Amitabh Bachchan in the lead and also features Taapsee Pannu, Kirti Kulhari and Andrea Taring. 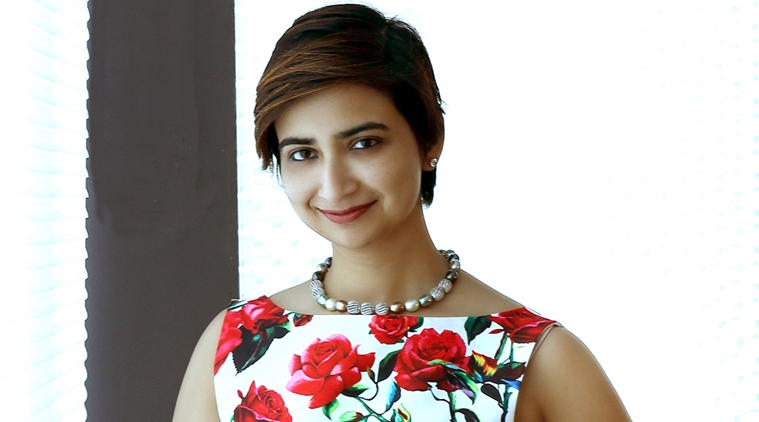 Rashmi kick-started her career as a creative director. Later, she followed her dreams along with her husband Pawan Kumar (the brain behind the success of their company Rashmi Sharma Telefilms) and became one of the top producers with a diverse and interesting range of serials. She has now expanded her horizons and forayed into Bollywood.
Talking about ‘Pink‘, which is directed by Aniruddha Roy Chowdhury, Rashmi says, “Pawanji and I are glad to have this opportunity to tell stories through the medium of cinema. Like television, cinema too has been going through a lot of changes in the way it presents its story. So, it’s essential that you have complete faith in what you invest in. Considering the content we put out on television, it is of utmost importance that we maintain the same legacy in films too. And working with some of the finest talents like Mr Bachchan and Shoojit Sircar, who purely believe in content, the synergy helped us to communicate and understand each other’s thoughts. ‘Pink‘ is an interesting film that has a good mix of entertainment and a powerful message. Rashmi Sharma Films is proud to announce this as its first movie and we consider it an honor to be associated with talented personalities and the entire team who has worked on it.”
Meanwhile, Rashmi also has a number of other film projects lined up which will be announced in the course of the year.
Please follow and like us: