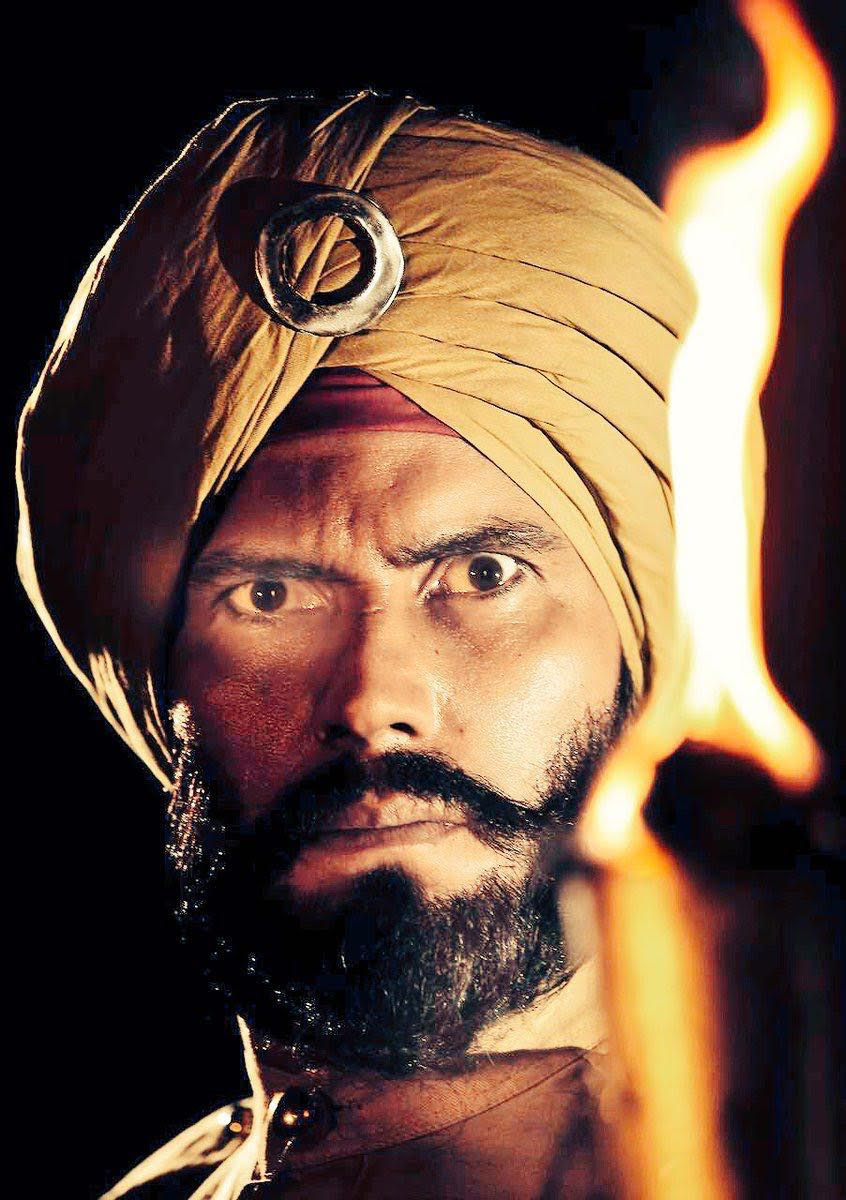 After proving his mettle yet again as the titular character in Sarbjit, powerhouse actor Randeep Hooda is set to tackle another biopic, this time essaying the role of Havlidar Ishar Singh in the period drama Saragarhi.

Helmed by director/producer by Rajkumar Santoshi, the film is based on the historic battle of Saragarhi, during which the military commander Havlidar Ishar Singh led the 36th Sikhs, today known as the Fourth Battalion of the Sikh Regiment.

The film follows the events of September 12, 1897, where 10,000 Afghans of the Orakzai tribe attacked a British Indian contingent stationed at an army post in the North-West Frontier province. During the battle, Ishar Singh suffered severe wounds, but refused to surrender and fought to his death. In recognition of his supreme sacrifice, the British Parliament posthumously awarded him the Indian Order of Merit. Two Saragarhi Gurudwaras were built to commemorate the soldiers.

Saragarhi will be Randeep’s sixth biopic, for which he is all set to undergo strenuous preparations for his role as the famous Sikh soldier.

“For the next month and a half, Randeep will be studying Sikh history under a guru, learning sword fighting and shooting with vintage rifles. He is already a master of horse riding and has been visiting the stables more often in the last few weeks. He has the body language of a warrior and he will be beefing up to resemble Ishar Singh. He has already started growing out his hair and beard.”

Mittra also adds that Group Chairman Raju Chadha has already signed a three-film deal with Randeep, with the focus being on their first big-budget production, Saragarhi.

Randeep, says Mittra, is taking his role as the Sikh hero very seriously, and is handling the sentiments of the Sikh community with the utmost care and delicacy.

The mahurat shot will take place with Randeep at the Saragarhi Gurudwara in Amritsar on September 12, 2016.

We can’t wait to see what this versatile actor has in store for us next!