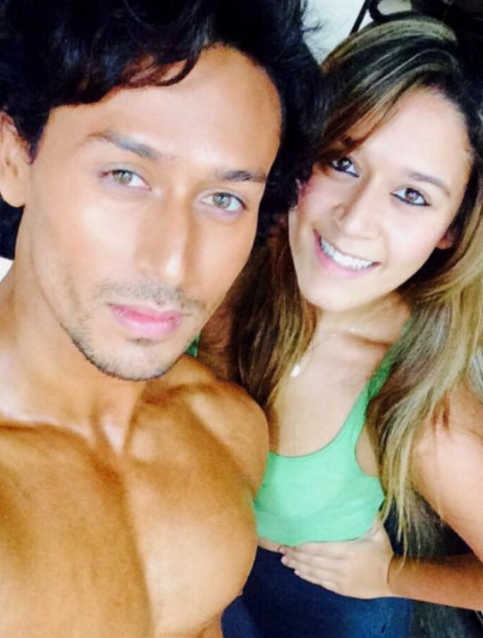 When it comes to star kids, one can’t help but expect them to end up on the silver screen upon coming of age. But Krishna Shroff, daughter of legendary actor Jackie Shroff and sister of B-town’s newest hero Tiger Shroff, has decided to make her Bollywood debut behind the camera instead!

Though she’s received numerous offers from production houses to kickstart her acting career, Krishna has instead decided to assist Heropanti director Sabbir Khan on his next production, Munna Michael. The film will be the third collaboration between Sabbir and Krishna’s brother Tiger, making the production quite the family affair!

“Yes, Krishna is assisting me on the film. It’s great to have her onboard, she’s extremely focused and passionate about being a filmmaker.”

We’re sure this rising talent has a promising future, whether it’s behind the camera or in front of it!