1. Fun for the whole family!

Whether you’re 15 or 75, you can enjoy Hai Apna Dil Toh Awara’s brand of wholesome entertainment with the entire family, all while taking in the breathtaking views of Kashmir as it has never been seen before! 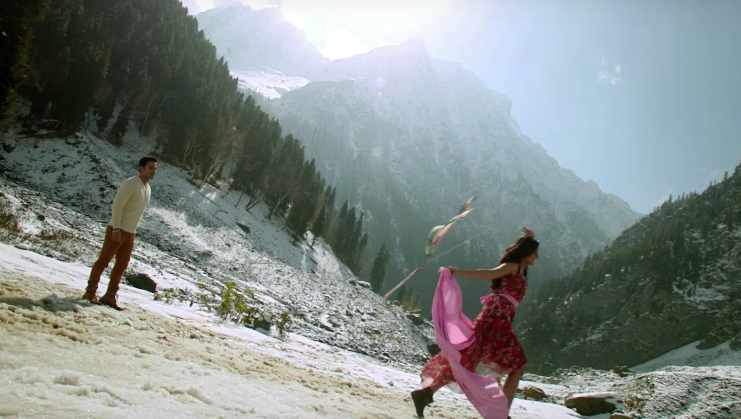 The songs of this film, shot in the most remote areas of Kashmir, will unfold like a painting across the screen. Through songs like ‘Meheram Mere’, ‘Chhu Liya’, and ‘Dil Ke Rahi’, D.O.P. Anil Singh has taken special care to make the audience feel like they’re experiencing Kashmir itself. No wonder they call it “Heaven on Earth”!

3. It hails from one of India’s most celebrated production banners 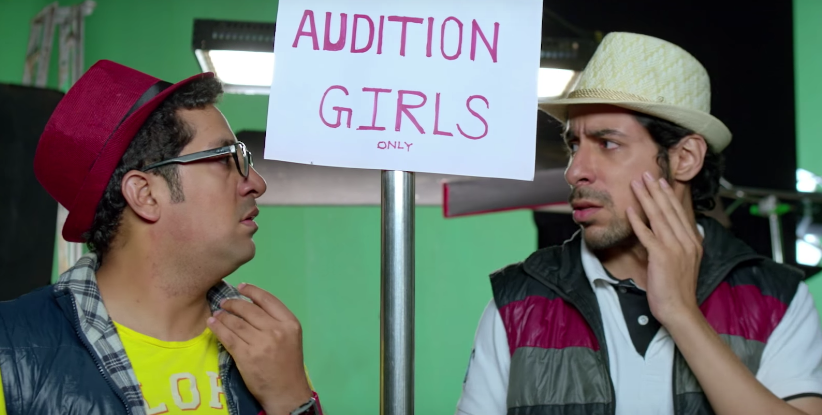 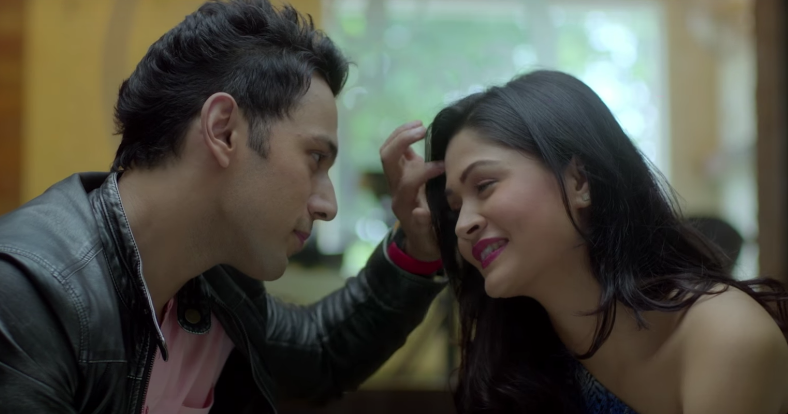 It’s a tale as old as time: a handsome young man finds it hard to commit to just one lover, while a beautiful young woman searches for the one she can call hers for the rest of her life. Only this time, it’s told from the woman’s point of view!

5. It introduces you to the next generation! 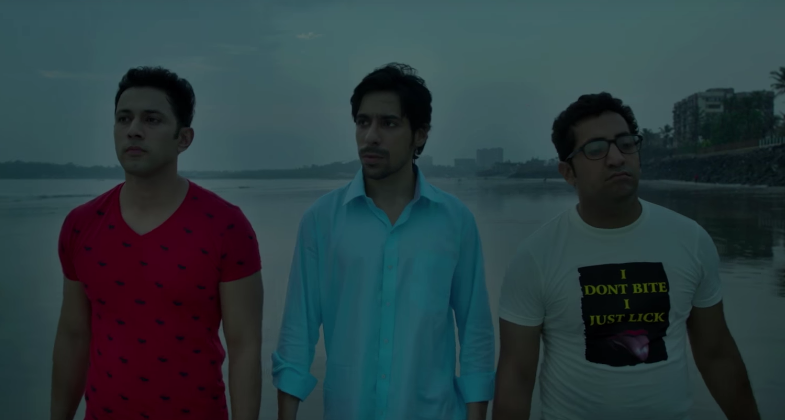 The team behind Hai Apna Dil Toh Awara made it their mission to spot out the most promising youngsters from Bollywood’s next generation. Vikram Kochhar, of Sumit Sambhal Lega fame, takes on the role of Rikki Dalwani, ushering in a new wave of pathbreaking comedy. He is supported by other theater actors like Nilesh Lalwani, Herry Tangiri, Divvya Chouksey, and Jayka Yagnik, harkening back to the time of legendary crossover actors like Naseeruddin Shah, Om Puri, and Pankaj Kapoor. Through its subtle humor and modern sensibilities, Hai Apna Dil Toh Awara will bring tears to your eyes and laughter to your lips!