Divya Chouksey talks film with us where she stars in and is making a big-screen debut in the film Hai Apna Dil Toh Awara. Already doing promotions for the film she sat down with us at Urban Asian.com and talked about her upcoming journey in the film!

How was it like working with a set of many actors on Hai Apna Dil To Awara?

It was a lot of fun and a learning experience to work with my co-actors. All are an amazing set of actors, very talented!

How was it like working with – Monjoy Joy Mukerji’s on set? Did you ever get any tips on acting and lessons about your character?

He knew that I got into the skin of the character, he would simply tell me to do the scenes by saying ‘this is what I want, now you can improvise at certain places.

What sort of person is going to love this character?

Well, a lot of independent, successful, hardworking, businesswomen & not to forget the ones who are the man of the house will be fascinates by my character called ‘Sanya Dalwani’ the urban girl of today.

She is hardworking & classy & independent, that’s me too.
What do you love about this character?

I love her loyalty & her style.
What do you hate about this character?

There is nothing to hate, she is a superwoman kind of girl!

What’s the biggest challenge about taking on this role?

This girl is married, this was my biggest challenge to play a role of someone who is married & someone aggressive. 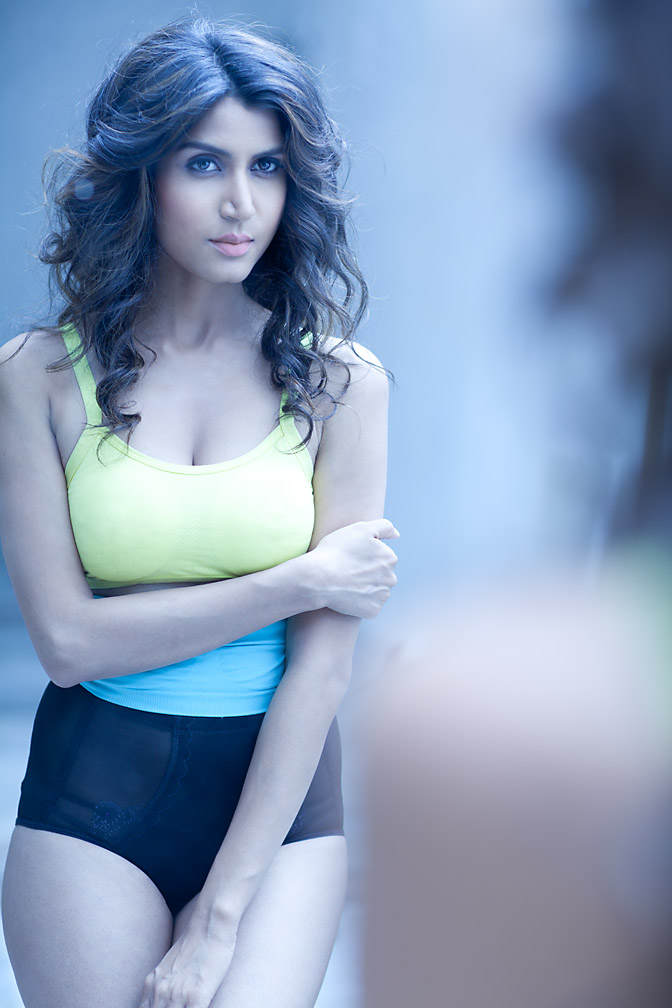 Without giving anything away, what’s your favorite line of dialogue?

Shaadi se pehele to .. All those fake romance, those fake words & now fake orgasms.
Besides yourself, which actor in this film is going to blow people away?

If you could play any other character in this show, who would it be?

I was perfectly suited for Santa Dalwani the character i’m playing, I was given the script of Sanya, after the first audition, there is nothing I cud have played better… I’m best suited for Sanya.
What makes a good scene partner?

The one who gets into the skin of the character with you, let’s you improvise & someone who isn’t looking to simply do the scene as it is , but someone who wants to perform & give a life to the scenes.

If someone was going to make your life into a movie, who would play you?

Cameron Diaz or Kate Hudson
When did you first perform?

In a play for a theater in BHOPAL.
Who do you look up to (as an actor/director/etc.)?

When you have a five-minute break during rehearsal, what do you spend that time doing?

Discussing about the script with my co actors
Who’s the funniest person in the cast in real life?

Sahil Anand VikramKochhar & me!
What do you do when you’re not doing films?

Working out, practicing dance,beauty rituals, meetings, auditions Watching films
Okay here are some questions not related to the film! We like to make it fun!

If I gave you an Elephant where would you hide it?

I won’t hide it… But ride on it

If you could meet anyone in the world dead or alive who would it be and what would say to them?

Mahatma Gandhi ‘ I would thank him for giving us our independence & the way he did it’ bow down
Whats playing in Divvya music play list right now?

If you were an animal, what would you be?

Where can fans and readers find you on social media!
Instagram : divvyaChouksey

Twitter : @divvyacjouksey
Facebook My personal page #Divvyachouksey
Thanks for the interview and good luck on the film! 🙂