Seems like there is a new serial Kisser in B-Town and nobody had noticed till lately! Tiger Shroff has been locking lips with all his leading ladies in his films till date which sort of gives us the feeling that he will soon take over the tag of serial kisser. 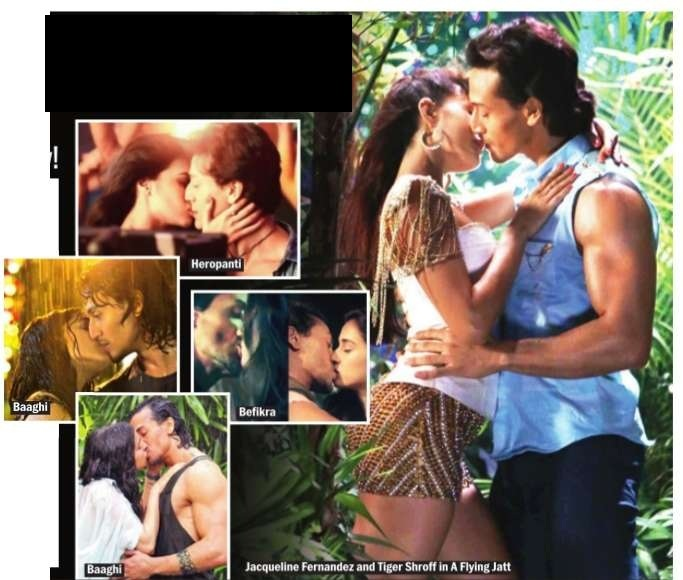 A lot has been spoken about Tiger’s dance skills, his moves, his stunts, and his high-flying kicks. Lately the media has been caught up in his recent transformation but what has escaped everyone’s eye is that Tiger has dedicated kissed all his leading ladies on-screen. 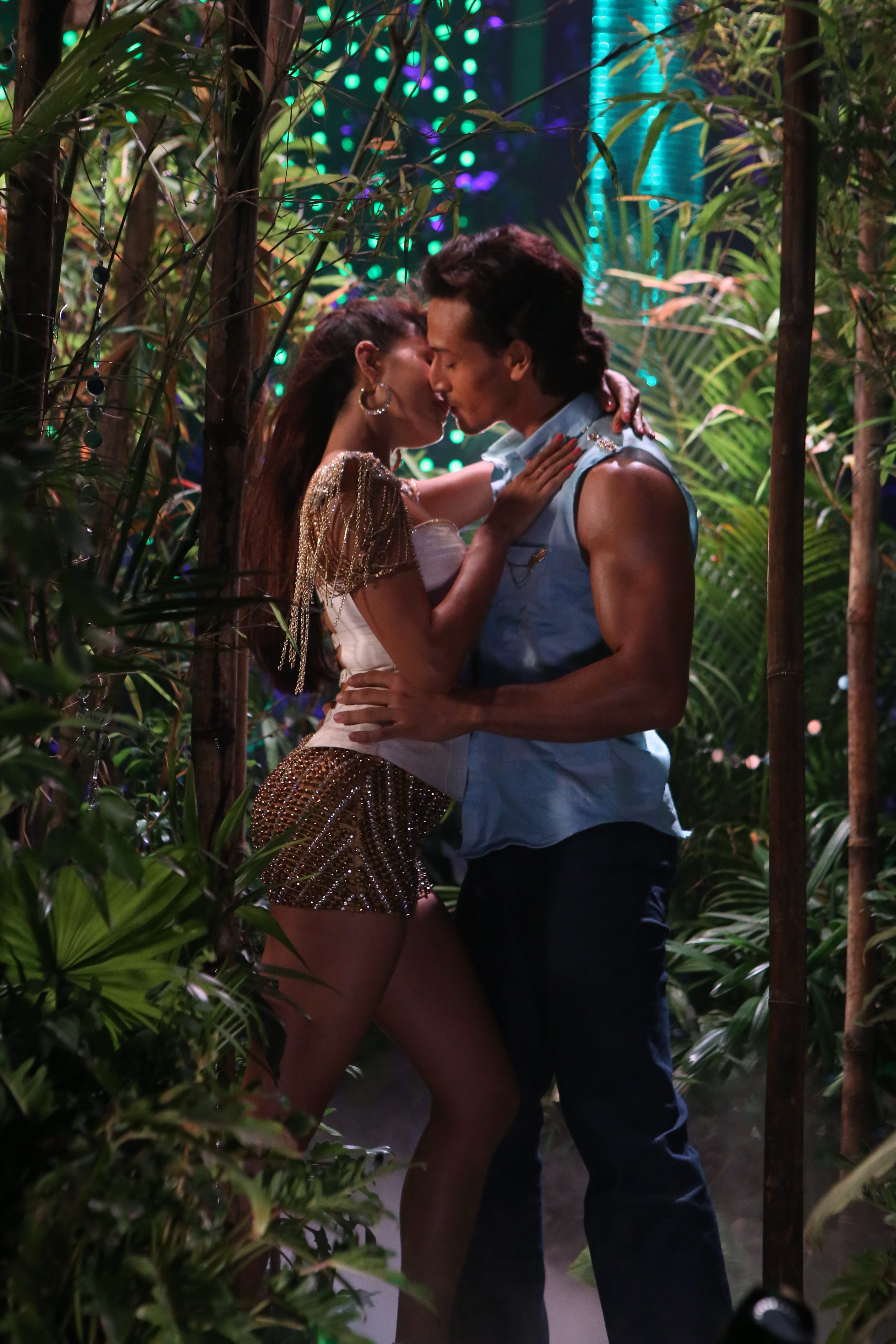 Be it his first film Heropanti where the actor kissed fellow debutante Kriti Sanon in the song ‘Raat Bhar’ or his recent music video “Befikre” in which he is seen kissing rumored real life girlfriend Disha Patani.

And how could we miss Tiger and his second co-star and childhood friend, Shraddha Kapoor’s kiss in the rain in Sabbir Khan’s Baaghi. And from what we have seen Tiger is at it again! In Remo D’Souza’s A Flying Jatt, the superhero Tiger locks lips with Jacqueline Fernandez at the end of the song, “Beat Pe Booty“.

A source close to the movie reveals that the kiss wasn’t a part of the script.

“Remo wanted them to dance close and said that if they felt that the song required a kiss, they could go for it.”

Looks like Tiger’s kissing spree will soon get him the infamous serial kisser tag in Bollywood. However going by the success and love Tiger is receiving in the industry and from fans we sure want to see Tiger lock lips in his future films as well!