Ajay Devgn recently shot the music video version of the title track of Shivaay at a suburban studio. The title track as featured in the film is being kept under wraps.

“I don’t want to show how the title track appears in film as I want the audience to first see it as a big screen experience. It is something that has never been done before” says Ajay Devgn.

In the film he has visualized the song in a extremely novel way. To bring the song to his audience prior to release, however, Ajay Devgn is especially shooting with the singers Sukhwinder, Mohit Chauhan, Badshah, debutant Megha and the music composer of the film, Mithoon. The music video also features Ajay Devgn and promises to be a visual extravaganza. It will be an added treat for the audience. 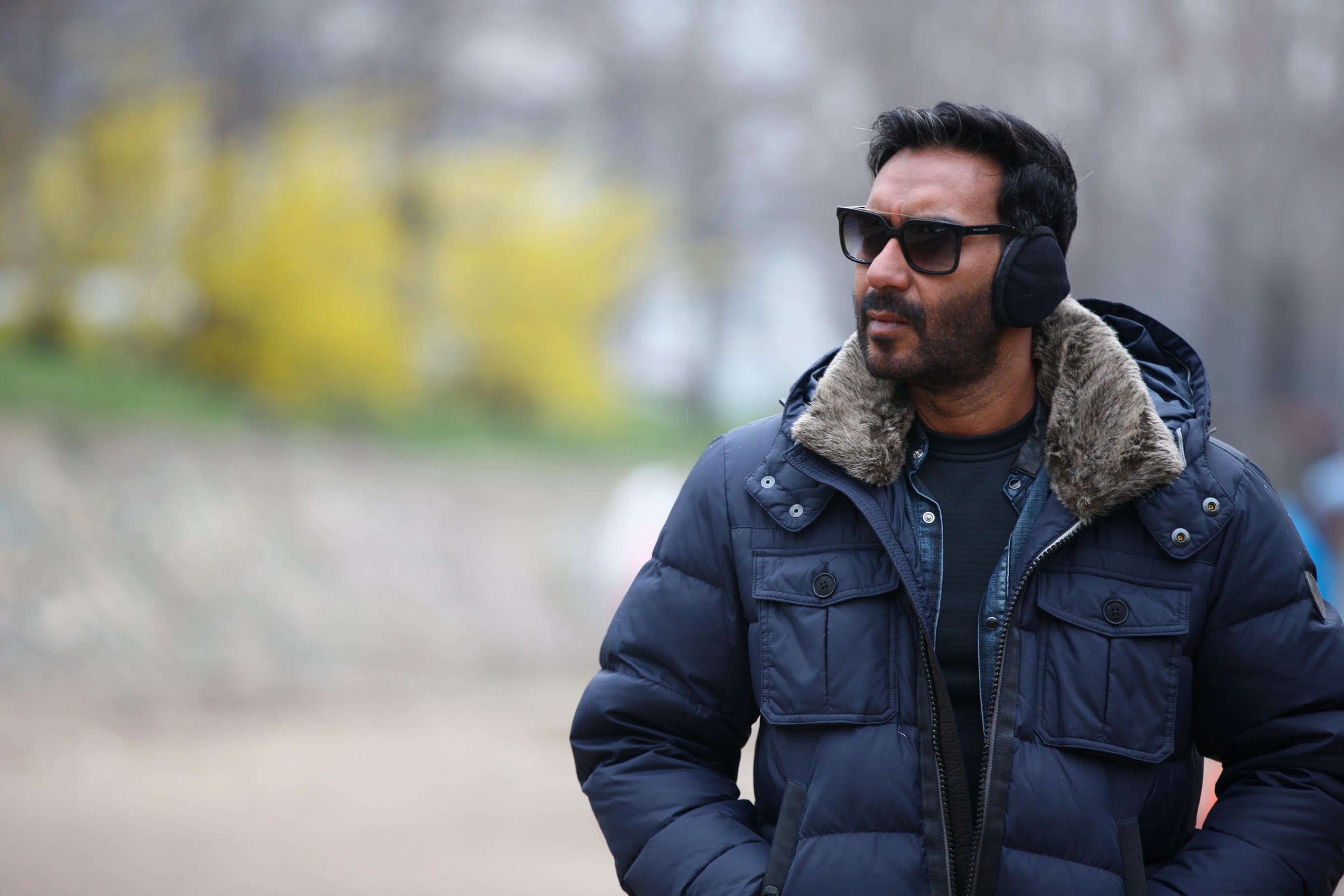 The trailer of the film has already a hit the right chord with Indian as well as International audience and has been praised by critics and viewers alike as being a first ever Indian emotional action drama at an international scale. Shivaay releases Diwali 2016.