The man with a heavy hand and talent to match – Nikitin Dheer is back on television and this time it’s going to be epic! After portraying Tangaballi in Rohit Shetty’s Chennai Express, the actor became a legend on screen. 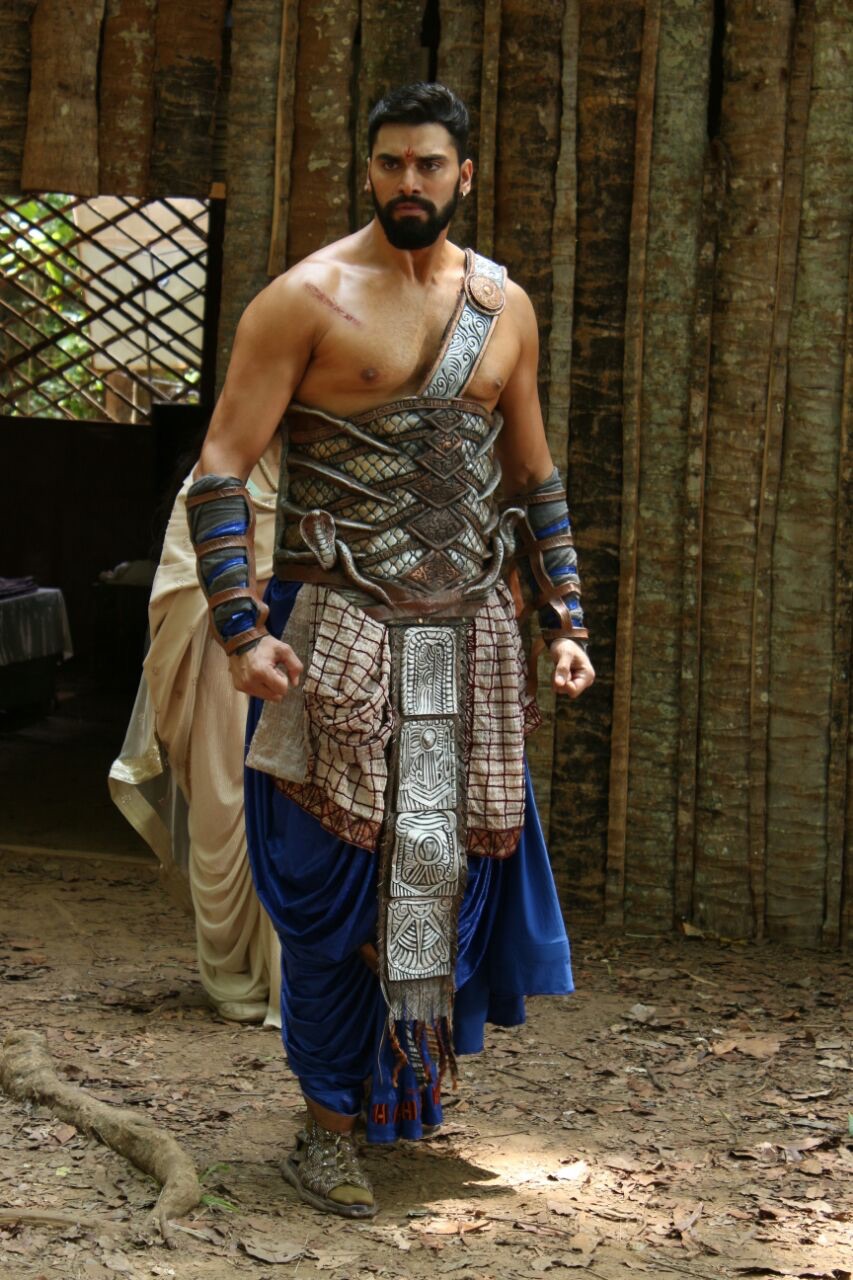 Remembering the grandeur of the film Nikitin says,

“Rohit Shetty and Shah Rukh Khan allowed me to do what I wanted to when it came to Tangaballi and after four years, people still remember me for that particular role. If the director gives you freedom, you can create magic as an artist. In my case, my personality and the way they used my body language (in Chennai Express) were the strong points.”

Shah Rukh and Nikitin had some heavy duty action scenes in Chennai Express. Nikitin also adds on his heavy built,

“The case is same in this show as well, the creative team are using other aspects of my personality too. It will automatically create something new and magical. Maybe, next time when I will meet my fans they will remember me for my character, Astika in Naagarjun.”

Tune into Life OK and check out Astika!