Jaipur Pink Panthers & Twitter have come together for the fourth season of Pro Kabaddi to bring new concepts to enhance the experience for their fans. Kabaddi enthusiasts will all be able to participate in these #OnlyOnTwitter experiences throughout Pro Kabaddi 4, before and during the season. 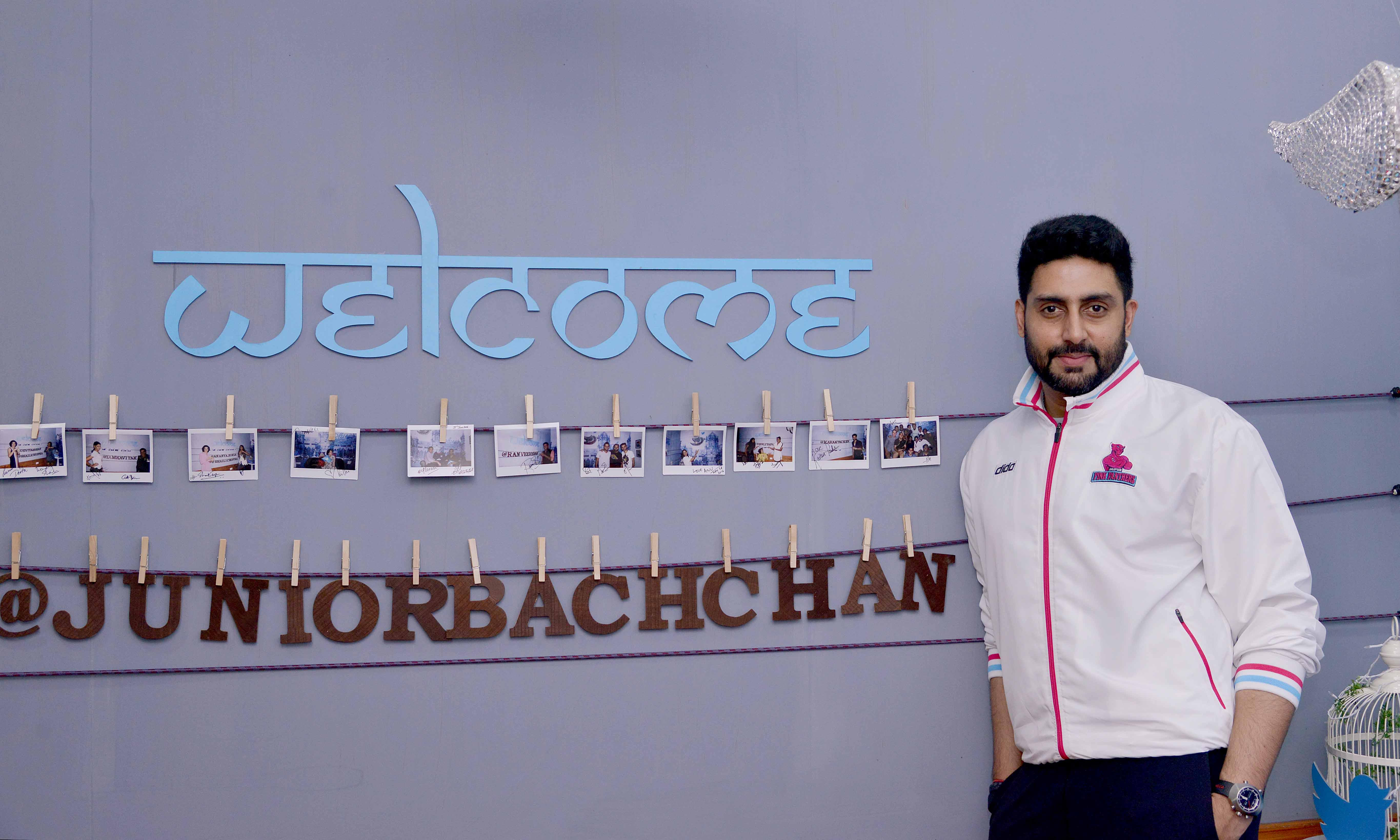 A Day in the Life of a Panther

On 7th June, Jaipur Pink Panthers will take fans on a never seen before journey with the team, with owner Abhishek Bachchan doing a series of live broadcasts on Periscope through the day to share stories from the team’s training camp and help fans connect to the people who make Jaipur Pink Panthers tick. 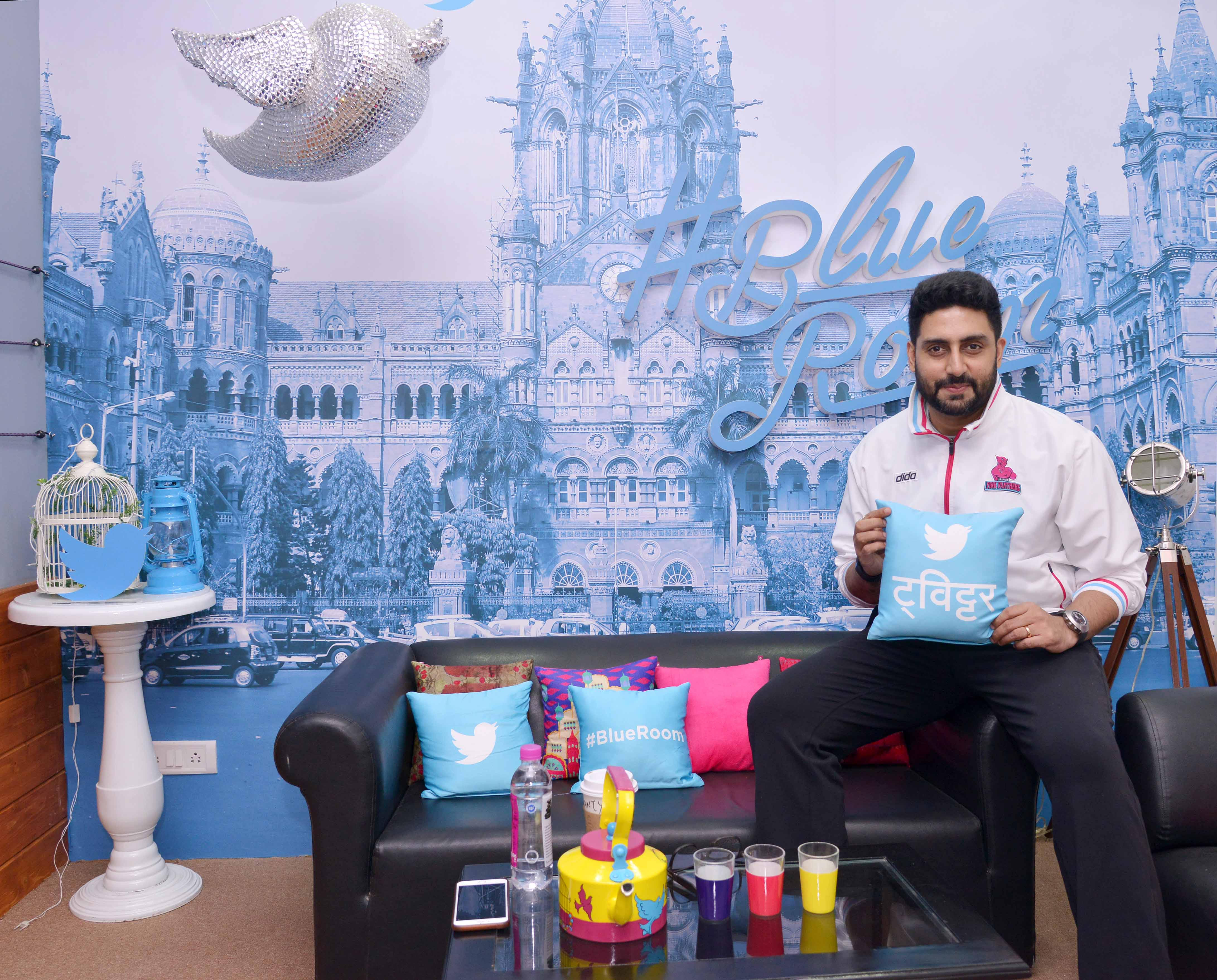 Using the proprietary Twitter Challenger app, Jaipur Pink Panthers will throw daily Twitter video based challenges between players, fans and owners. These can range from sport related challenges like the number of push ups a player can do in 30 seconds to light-hearted challenges like mimicking their favourite! This will give Pink Panthers fans an opportunity to view and participate in the custom activations of their team every day leading up to and into the season.

Jaipur Pink Panthers will be launching an all new #RoarForPanthers Periscope series from owner Abhishek Bachchan’s account where he will take fans to the team before every match with a live broadcast.

With the proprietary Twitter Q&A app, owner Abhishek Bachchan will have the team respond to a series of questions via Twitter video every week to Jaipur Pink Panthers fans who Tweet with #AskPanthers.

Jaipur Pink Panthers will become the first professional Kabaddi team in the world to have all their players on Twitter. Fans can follow their journey by simply subscribing to this Twitter List which has all the accounts of the team, management and players.

“Jaipur Pink Panthers have always strived to put fans first. We are thrilled to announce that our partnership with Twitter means that our fans will have even more access to the team with real-time, interactive video experiences online.”

“Twitter is the best place for fans to wake up and see what’s happening in the world of sports. There has been a 400 % growth in video consumption across Twitter, Vine and Periscope over the past year and it’s great to see Jaipur Pink Panthers commit to innovative concepts with Twitter video to connect to Kabaddi fans.”