Sarbjit directed by Omung Kumar which released a fortnight ago has successfully grabbed its position at the box office. The biopic has received high praises by the audiences, media and industry due to its powerful performances and hard hitting story line. The film was also declared tax free in Uttar Pradesh, India. Adding another success feather in their cap, the makers have got a chance to screen their film for the Tihar Jail inmates. 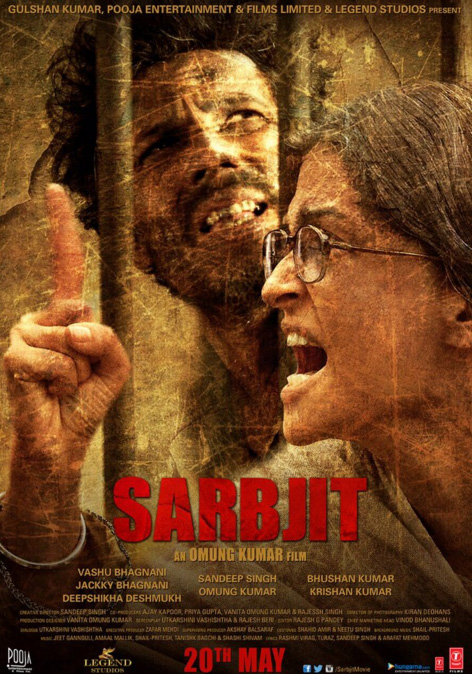 According to an insider, the prisoners of Tihar Jail will be entitled to watch a film after a gap of 5 years; the last movie seen by them was in 2011. Sarbjit will be having 4 screenings in a stretch of four days with multiple timings. The biopic showcases the struggle of the innocent Indian farmer Sarbjit Singh, who was imprisoned in Pakistan for a mistaken identity and his family’s relentless fight to release him. 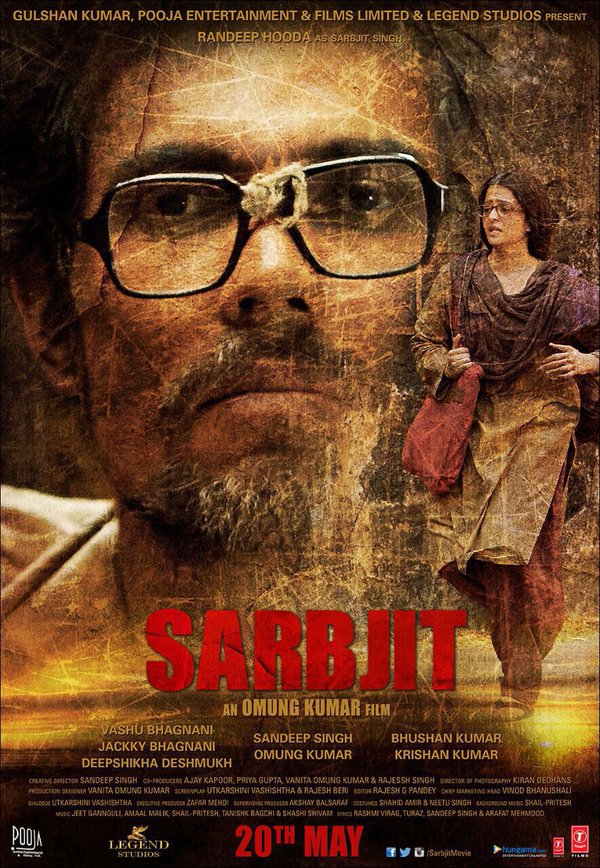 “Sarbjit is not just the story of a prisoner, it is also the story behind a prison cell number. It is as much the story of a family destroyed, the struggle of a sister. It is the story of an innocent prisoner’s suffering and also what his family goes through.”

Sarbjit has garnered good reviews from audiences and is doing well at the box-office its second week, reaching a total of Rs. 29.78 crores in India. Word of mouth reviews are increasing with every passing day resulting in a positive growth on box office numbers. The screens were also increased from 1328 to 1500 on Monday due to the positive word of mouth.