After the success at the recently concluded Cannes Film Festival and worldwide right distribution deal with a famous Hollywood company, Rahat Kazmi’s Mantostaan is officially selected to be screened at the prestigious Festival of Globe, Silicon Valley (FOGsv) 2016, in San Francisco. The festival will run from August 5-14, 2016

FOG Movie Fest San Francisco is a premier show that features the best of world cinema with a gateway to Silicon Valley that fosters creative and technical talent. It is a 10-day jubilant celebration in Silicon Valley with movies, cultural events, awards night, mela and a grand parade. The star-studded event is attended by popular Bollywood, Hollywood, Latino World, Europe, China and Far East celebrities including top filmmakers, independent movie makers, and investors from around the world. 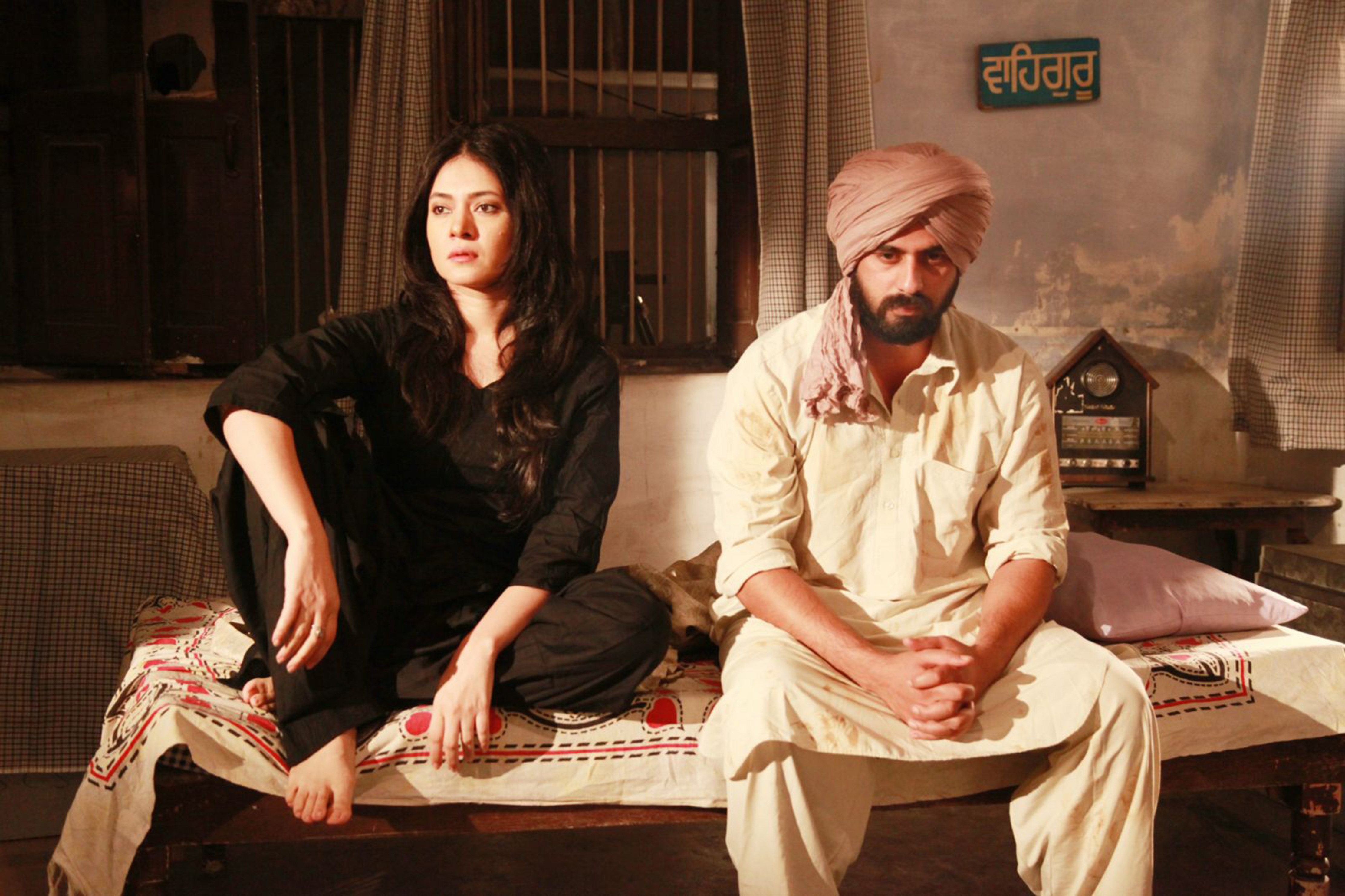 Commenting on his film being selected for FOGsv, Rahat Kazmi says,

“I am thrilled with the official selection of Mantostaan at the esteemed FOG Movie Fest 2016. It is a triumph and honor for the entire team. And I hope my film will be able to recreate the success of Cannes and reach out to a wider global audience at this festival too.”

Mantostaan is a dark satire based on a total of four stories woven together as one over the backdrop of the Indo-Pak partition by legendary writer Saadat Hasan Manto. It is produced by Rahat Kazmi, Tariq Khan Productions, and Aaditya Pratap Singh Entertainment, in association with Javid Banday, Mediamark International Corp. Canada, Zeba Sajid and Bhanu Pratap Singh. 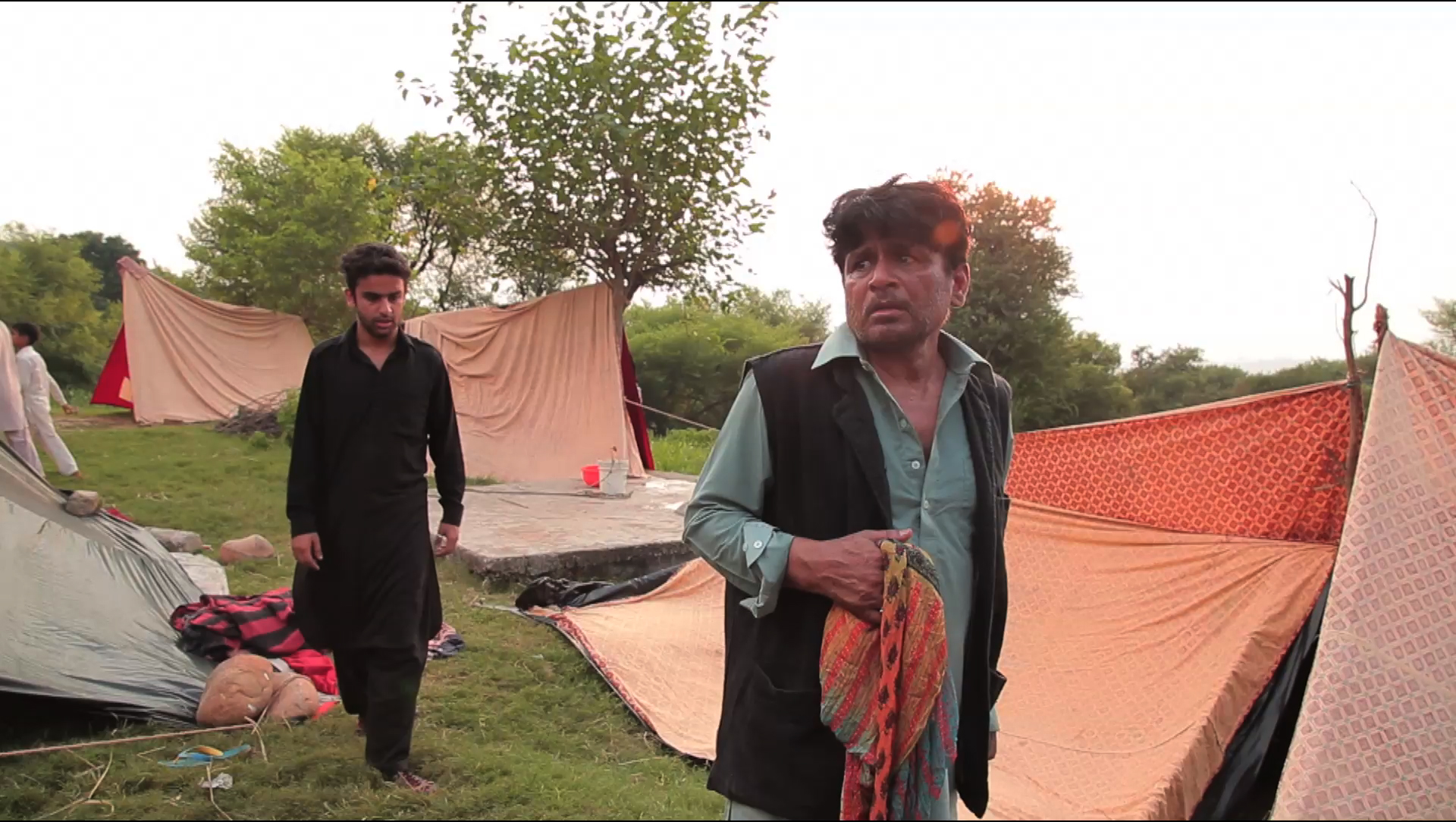