Acting comes naturally to Jitendra Kumar who is known and recognized for his work in some of TVF’s most popular videos — Munna Jazbaati, remembered for his hyperactive emotional state, Kejriwal in Bollywood Aam Aadmi Party which is by far the most popular TVF video and that of a role as an impatient son engaged in a tech conversation with his dad! 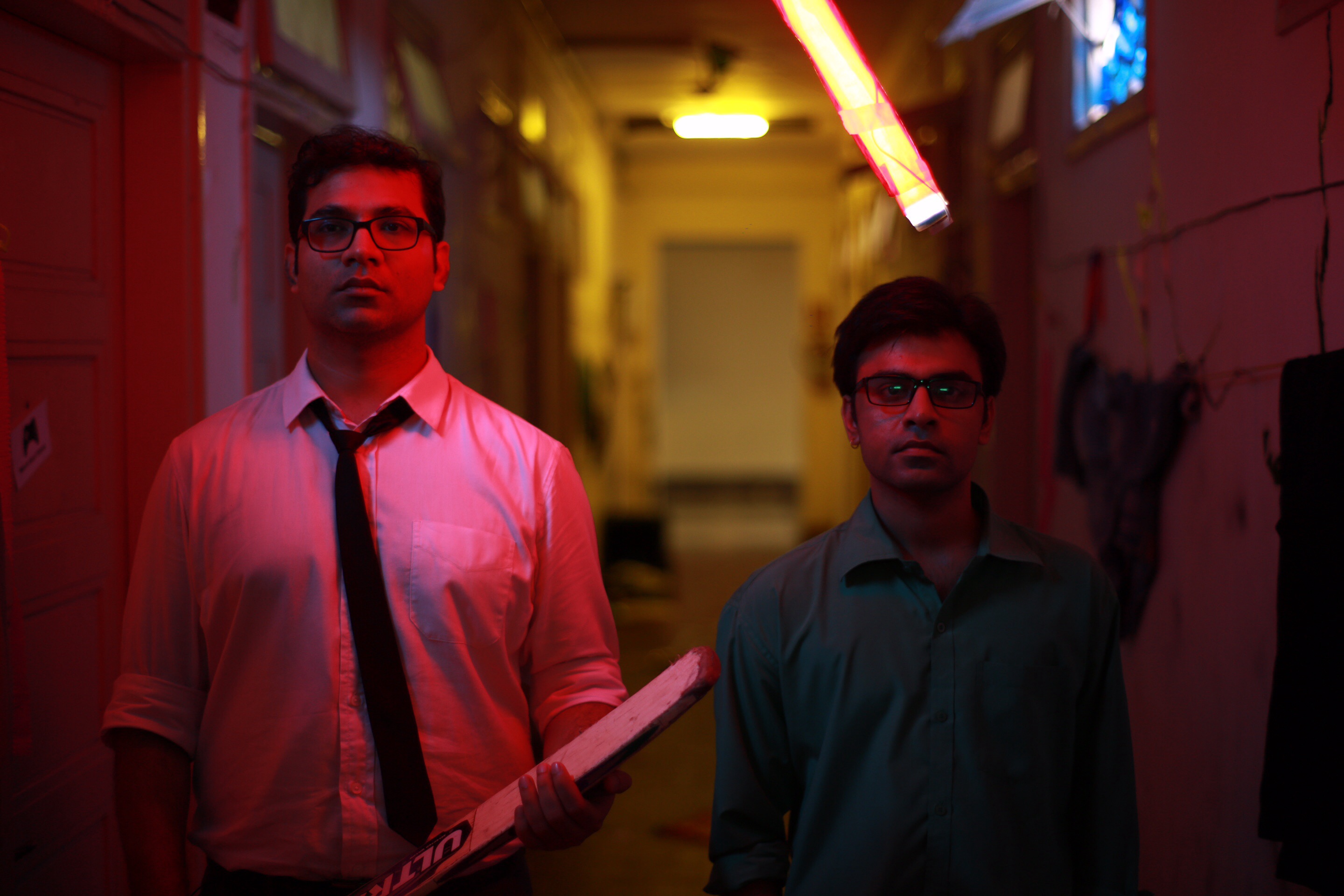 He played a confused groom in India’s first and highly successful web series Permanent Roommates and finally the lead in TVF Pitchers which is ranked #21 in IMDb’s top TV series in the world. A highly gifted actor, he has played several iconic characters in TVF videos that have made him a star that he is today! Jitendra has a loyal fan following, as far as in New Zealand and is everyone’s favorite.

Jitendra was born in Khairthal, Rajasthan and hails from a family of civil engineers. He graduated with a Degree in Civil Engineering from IIT Kharagpur. But when during his engineering days, Jeetu was involved with what he loved literature and theater.Acting is his passion he says.

“I love acting anywhere and anytime!”.

He loves to mimic Indian actors (ask him who is on that privileged list!). 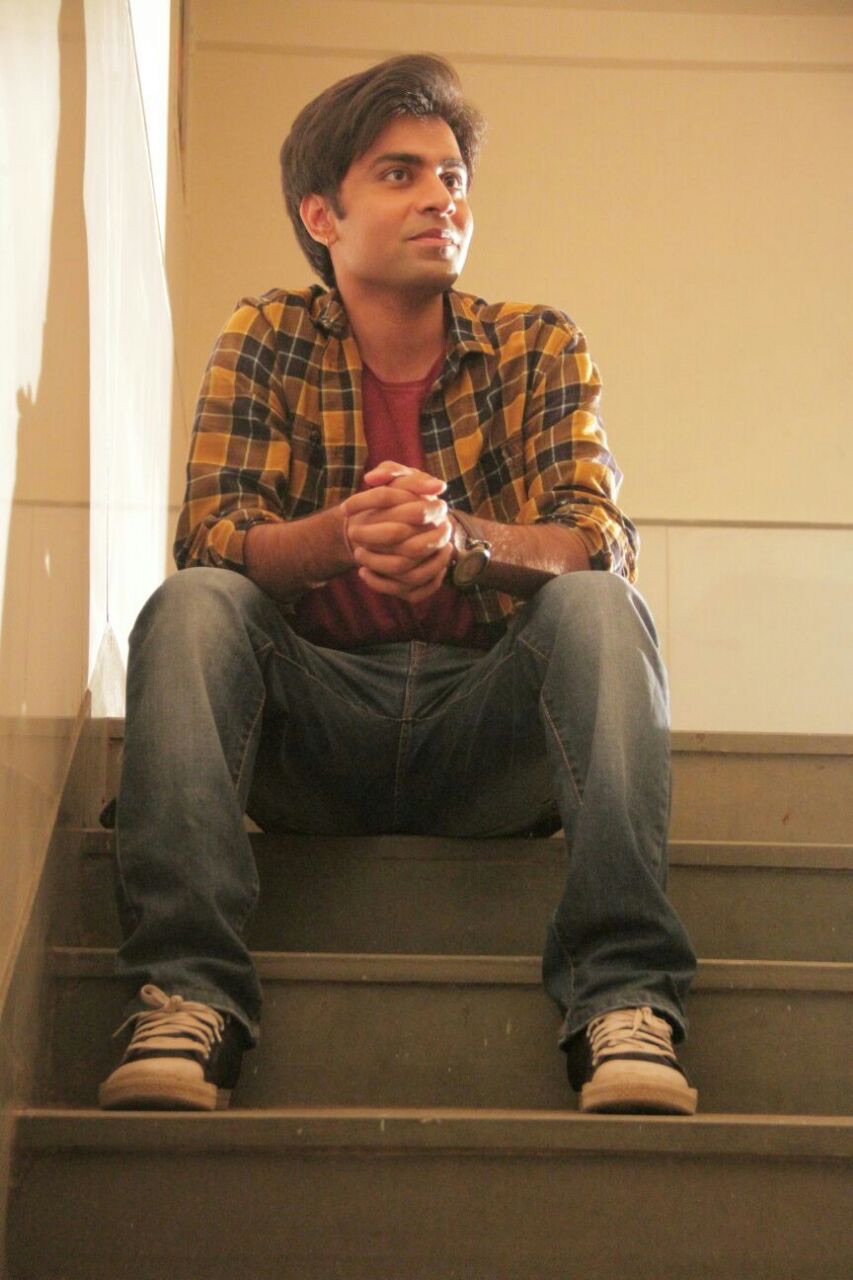 Jitendra’s career choice and decision to become an actor was not a sudden one. His first stint in acting was by literally by accident. He had to play the role of a Taadka in his school’s Ramleela when the girl who was supposed to play the role didn’t show up! He literally got pushed onto stage with a single one dialogue and ended up with the Best Actor award! Just like that. Encouraged by the response to his performance, he then started doing Ramleela every year – Kaikeyi, Supanakha and finally Vibhishana, which earned his another Best Actor award! In Sakharam Binder, Jeetu played the lead role for the first time which again won him the Best Actor award and Best Play in IIT-K and IIM-C. He also won the Bronze medal in the Hindi Elocution category. He even acted in various plays written by Biswapati Sarkar, Executive Creative Director, TVF and Writer, Permanent Roommates, TVF Pitchers.
Even after becoming a popular actor, he tried his hand at engineering in an assignment he took up in Bangalore. Very soon, he realised this was not for him, and promptly returned to his passion – acting at TVF which has become his home today.