Actor Aniruddh Dave is known for his versatility as an actor. Soon he will be seen in Shorgul, the film has veterans like Ashutosh Rana, Jimmy Shergil, Sanjay Suri. During the schedule of Shorgul in Lucknow Aniruddh actually drive from 120 feet above to a river. 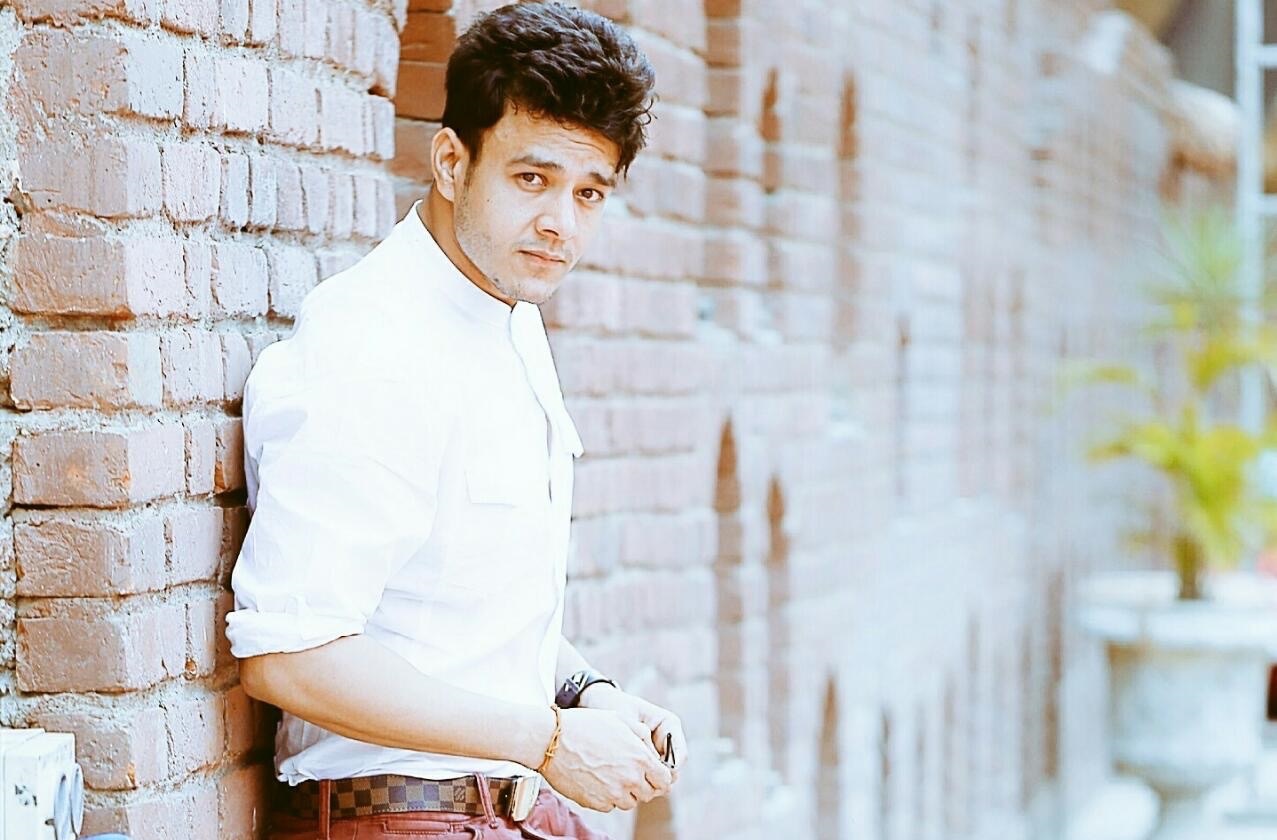 “There is a scene in the film where I need to dive from a height and which is quite high. And I take a dip into the water after the dive. I was confident and have taken safety measures. I am an actor who believes in perfection and I want to achieve that with loads of practice. If I am new to something, I make it perfect with my practice and focus. So same thing I applied this time. What matters me as an actor is the applause and the praise by the director and the crew. After my shot the people on the set congratulate me and applauded. That is a high of an actor.”

But isn’t he feel be a bit more responsible because he is a married man now?

“Subhi knows that I am a man of practices, she actually visited me post the shot in Lucknow and that time I was shooting an action scene with Hiten Tejwani who is also in the film. After the shot I was down with an eye infection because after the dive the river water gone into my eyes and I was under supervision for 2 days.”

Talking about his choices of roles in films Aniruddh says,

“I am an artist who believes in performance oriented roles. Whether it is theater or television or films I see the script first. My character in Shorgul – Raghu is the catalyst in the film and his presence in the film will be felt by the audience.”