Samir Soni is nothing but thrilled about his role in the upcoming movie Chalk n Duster. The actor was pretty excited about his character in the movie. He brought his own clothes for the shoot of the movie. 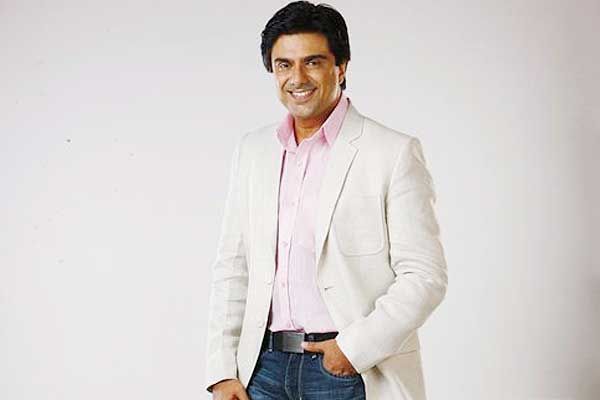 An insider says, Samir had an idea of his character and after a small discussion with the director, the latter gave in to the actors demands. According to the sources, Samir plays Juhi Chawla’s husband in the movie. His character is seen as a supportive husband who backs his wife throughout her ups and downs, while managing his career as well. Samir convinced the director that most of the scenes in the movie required him to be a person that he actually is in real life. So, he suggested that rather than getting new costume, he would be comfortable in his own clothes. His persistence made director Jayant Gilatar to approve.

The movie also stars actresses Shabana Azmi, Zarina Wahab, Divya Dutta in major roles along with Anupam Kher, Jackie Shroff, Sameer Soni and Arya Babbar in pivotal roles. The movie is about teachers, the education system and the commercialization of the system in the country, and focuses on the plight of teachers.

Chalk n Duster is directed by Jayant Gilatar and written by Ranjeev Verma. The lyrics are penned by Javed Akhtar and the music is being composed by Sandesh Shandilya The movie is produced by Subhash Singh and Sonali Singh under the 3S Creations banner.