Veteran actor Faysal Quraishi’s latest TV serial Mol has worked out wonderfully for HUM Network. The heavy promotions, coupled with the anticipation of seeing the fresh pairing of Faysal Quraishi and Naveen Waqar, seems to have paid off. The show’s pilot has bagged double the ratings as compared to that of the usual weekend slot on the channel. Mol is slowly turning out to be one of the biggest success stories of the year. In fact, the show is well on its way to beating even the record of Faysal’s previous mega hit serial Bashar Momin, in terms of ratings. 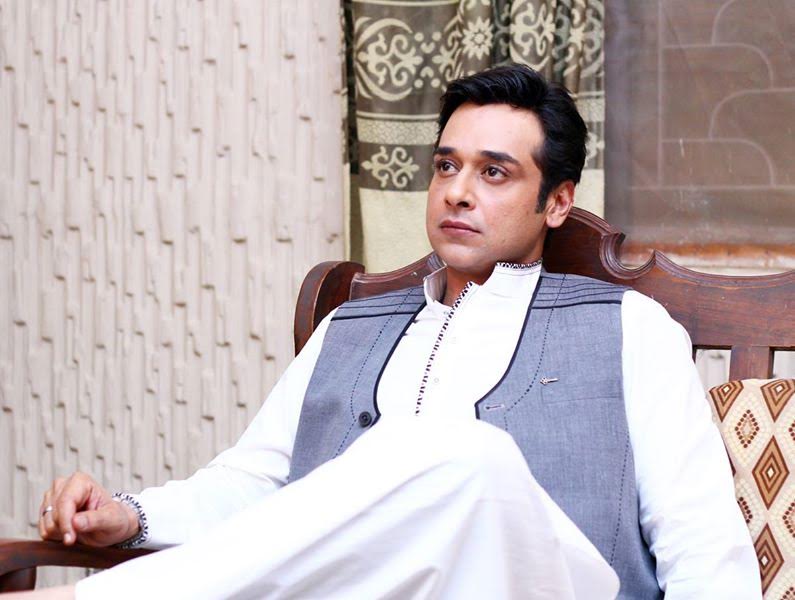 The first episode, which aired on Saturday 30th May’15, introduced us to Sheharyar (Faysal Quraishi), a successful bureaucrat who lives life on his own terms. His parents, played by legendary actors Nadeem Beyg and Ismat Zaidi, are keen on getting him married to his much younger cousin Sajjal (Iqra Aziz) something which Sheharyar is strictly against. To avoid the situation, he gets himself transferred to Sukkhur where he comes across Eman (Naveen Waqar), a headstrong teacher. Intrigued by her straightforwardness, Sheharyar seems to have fallen in love with her at first sight.

The episode has succeeded in establishing the lead characters, and capturing the audience’s interest. Mol is produced by Momina Duraid and Satish Anand. It is directed by Ilyaas Kashmiri. The script has been written by Amna Mufti who in the past has penned down brilliant plays such as Ullu Baraye Farokht Nahin, Jugnoo and Izteraab. MOL airs on HUM TV every Saturday at 8PM.

“The show has already begun to receive an overwhelming response from all over the world and the serial is being loved by just about everyone. As an actor, it is very gratifying for me that Mol is receiving such positive feedback when only one episode has aired so far. I look forward to the next few weeks as the interesting story of Mol unfolds. I feel the show is on its way to set new benchmarks” stated Faysal Quraishi.

Check out the first episode and tell us what you think!