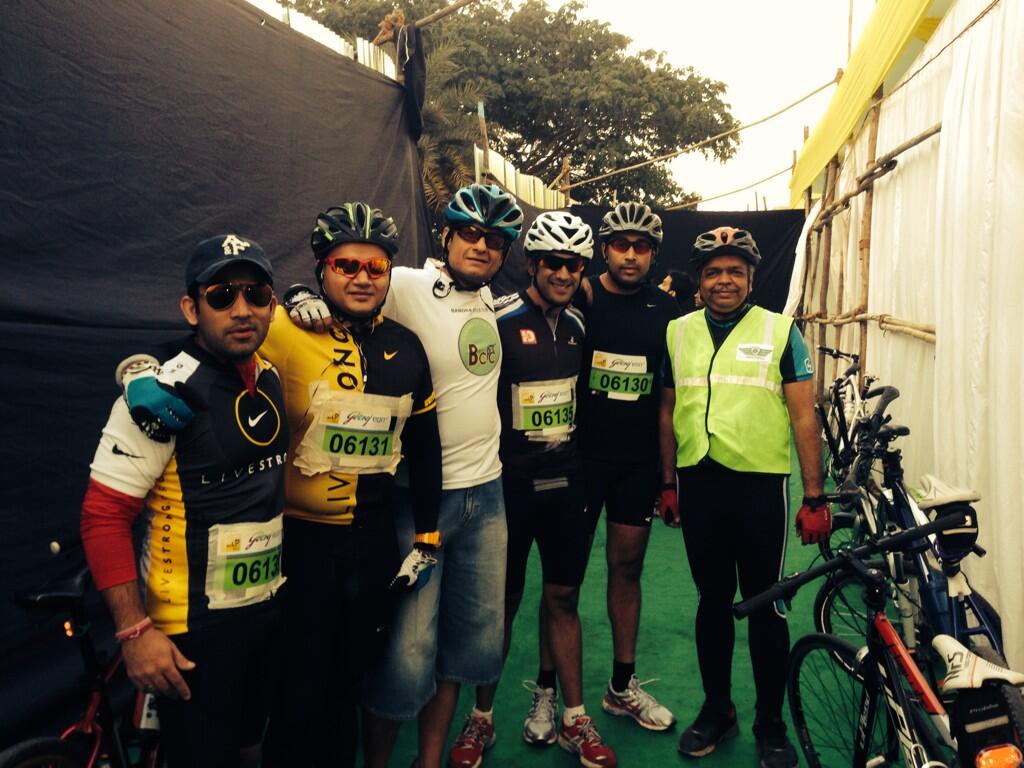 Amit Sadh, known to be a fitness enthusiast, is all set to be a part of ‘Tour De India 2013’, scheduled to take place in Delhi on 22nd December. The Delhi chapter of the largest international cycling event will take at the Buddh International Circuit (BIC) in Greater Noida, home to the Formula 1 Indian Grand Prix. The actor is looking forward to the Delhi schedule as cycling plays a very vital role in his fitness regime. Talking about being a part of world’s biggest cyclothon, Amit said,

“Cycling is the best form of exercise. I thoroughly enjoyed the Mumbai leg of Tour De India and am really ecstatic about riding in the Delhi cyclothon.”

After winning the hearts of the audience with his performance in Kai Po Che, Amit Sadh will be next seen in RunningShaadi.Com, which is slated to release in 2014.