Sajid Nadiadwala and his production team have been busy training the future star, Tiger Shroff, for ‘Heropanti’. Sajid first met Tiger 15 years ago, at the football field and Jackie insisted that Sajid train his son in football.

Tiger was introduced to Sajid as a 5 year old boy by Jackie Shroff, as he accompanied his father to an enjoyable football match. The producer regularly played football during those days and was a tough goal-keeper. After the match,  Jackie walked up to Sajid and expressed his desire for the ace producer to train his son in the game. 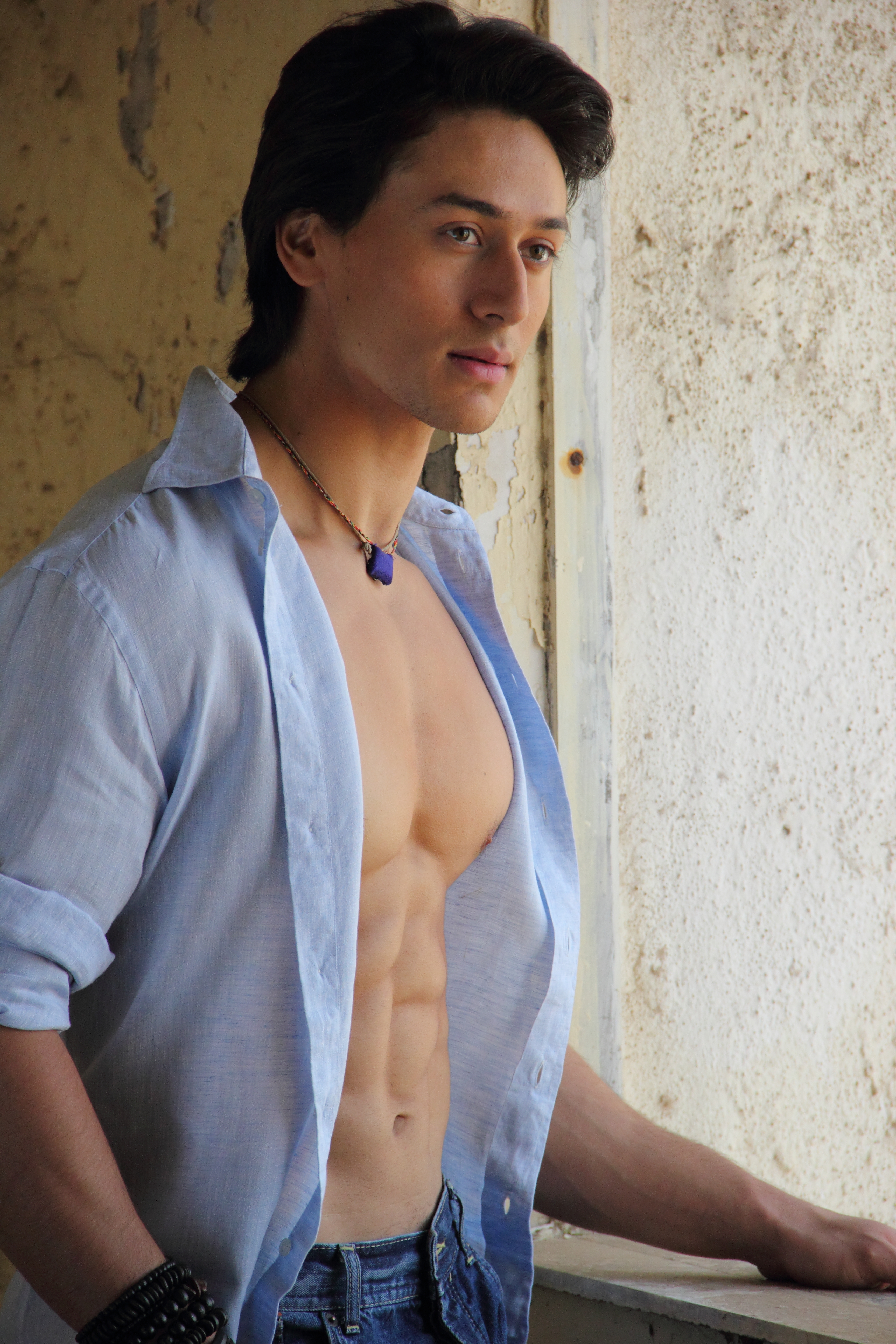 Who knew then that 15 years later, Sajid’s entire unit would be working towards  Tiger’s larger-than-life Bollywood debut with ‘Heropanti’. Talking about the irony, a nostalgic Sajid stated,

“I am very happy with how the movie is shaping up and the fact that I am actually fulfilling the responsibility given to me 15 years ago by Jackie to train his son. It certainly is a different space, but training it is! ” 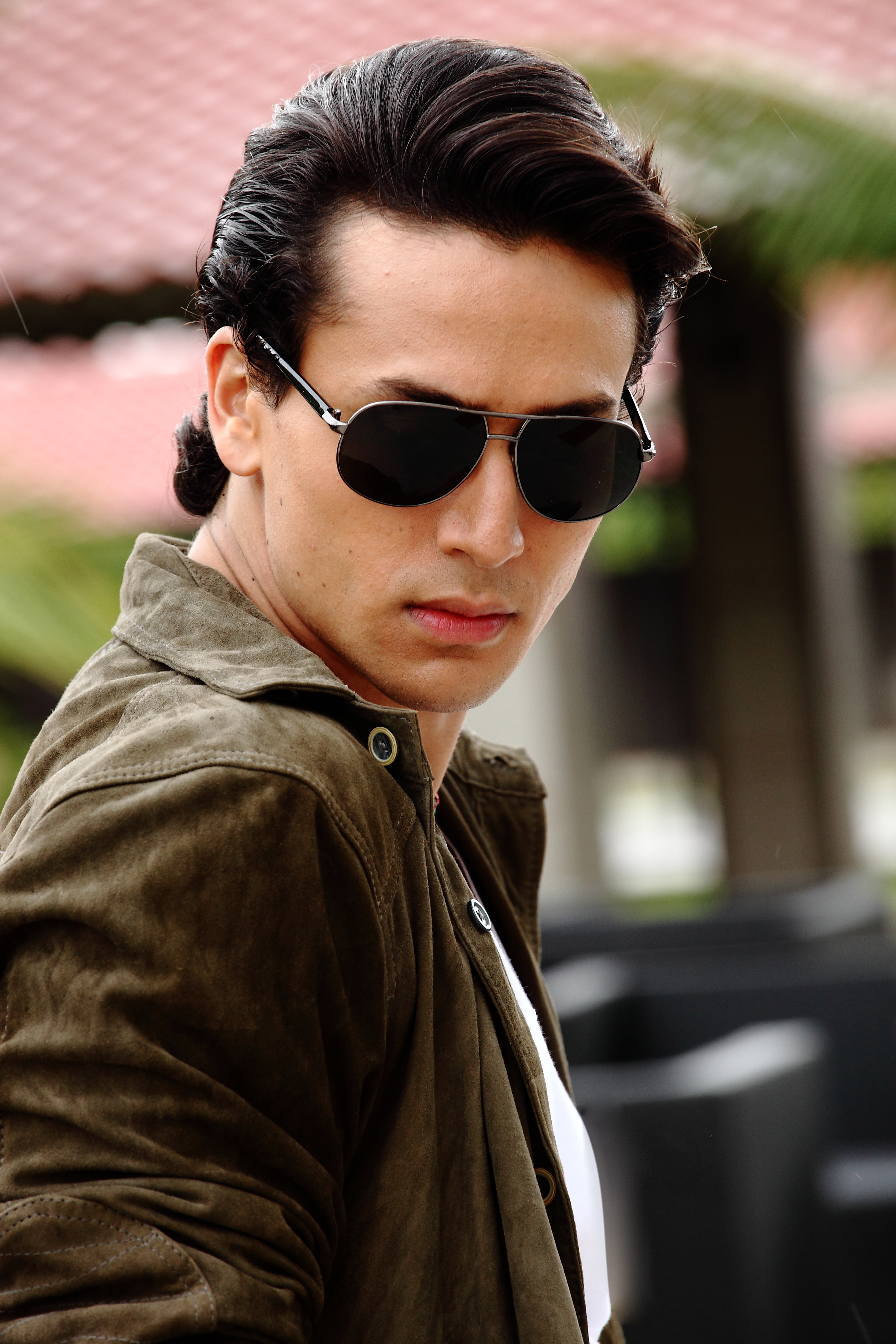 Under the banner of Nadiadwala Grandsons Entertainment Pvt. Ltd. (NGEPL), ‘Heropanti’ is directed by Sabbir Khan. Starring Tiger Shroff and Kirti Sanon in lead roles,  the film has been slated to release May 16th, 2014.