The feminist movement which began in the western world in the early 1900’s became a game changer for majority of the female population around the world. The sociopolitical campaign which focuses on issues such as reproductive rights, domestic violence, maternity leave, equal pay, women’s suffrage, sexual harassment, and sexual violence underwent three waves prior to becoming the notion it is today.

However, over the years the definition of feminism has been twisted and turned to fit the needs of certain individuals resulting in the defamation of the term as a whole. Thankfully there are a few women out there who truly understand the definition of feminism and stand firm in their representation of the values the movement once held. So how is it that modern feminist define feminism?

“Feminism is the belief that women should be allowed the same rights, power, and opportunities as men and be treated in the same way, or the set of activities intended to achieve this state. Women’s are equal and we have proved that physically and mentally P.V Sindhu, Saina Nehwal, Mary Kom, Sakshi Malik, Karman Malleswari and many more who our the leading powerful ladies. It was rarely that a faced a circumstance where a male was abusing me with regards to the idea of feminism however, if this did occur I simply did not react to such comments. What irks men such as those is the patience and the ignorance I have towards their ignorance. My reaction would have only made things worse.” 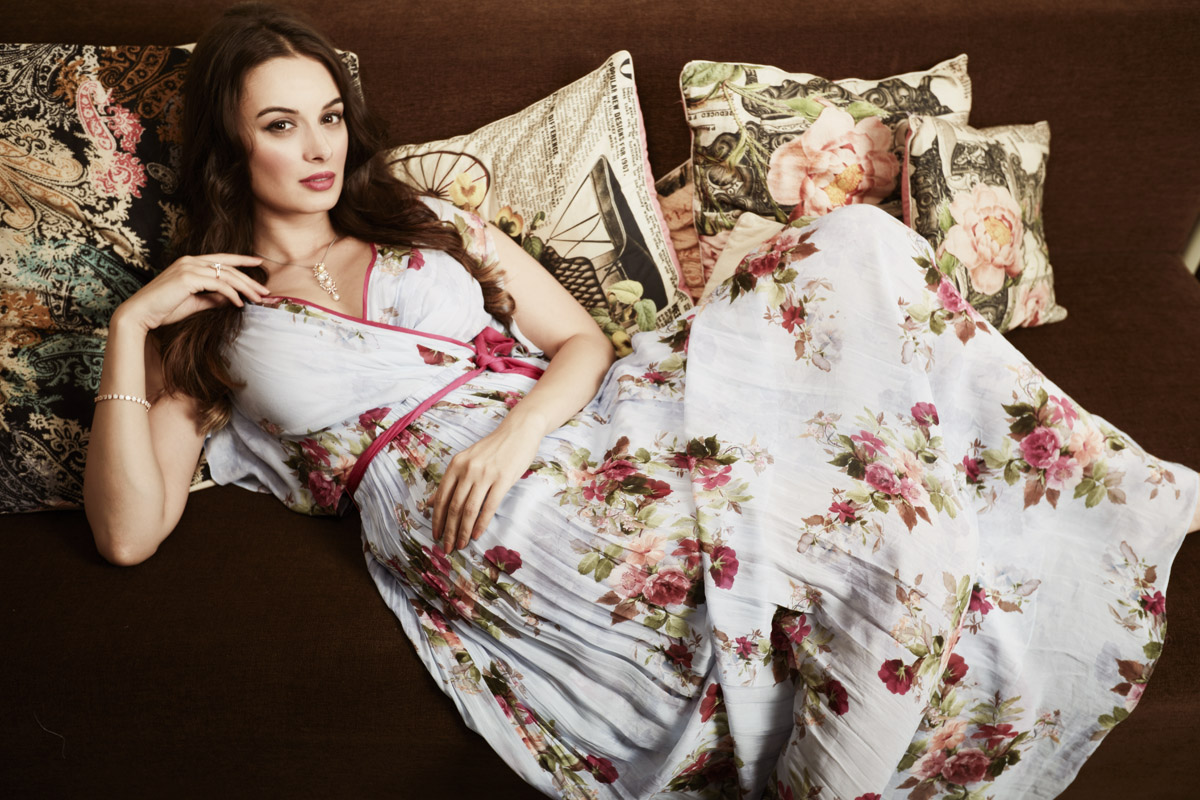 Actor and philanthropist Evelyn Sharma feels feminism has been misconstrued by men and women alike.

“I feel that feminism like so many other movements started out as a great idea but then became an extreme that was misinterpreted and even destructive somehow. I believe that a woman can be strong on the outside but still soft and vulnerable on the inside. A woman does not gain more dignity on being okay on her own but in fact becomes more beautiful being welcoming and caring about others. I think a stay at home mom or a dedicated wife work just as hard as a full-time working woman. This women’s day I would like to remind all women on the core of feminism – being feminine. Just the beautiful woman you are.”

“I was never verbally attacked. One of my friends had a wrong misinterpretation of feminism as ‘anti-men’. I explained him that, contrary to his belief feminism actually aims to have equality of gender for everyone. Feminist movement doesn’t aims to establish a female dominance in the world, it is the movement to uplift the gender that has been more oppressed socially.”

Often times males think it takes away from their manhood to be a feminist and Aasiya Kazi, who was part of Bandini, Na Bole Tum Na Maine Kuch Kaha, Dharampatni, Hitler Didi, Balika Vadhu, had the perfect solution to that.

“Once I was expressing my views on women empowerment with one of my male friends. In the middle he got offended and said he cannot support my views as he is ‘the man’ and ‘men can’t be feminists’. It took me quite a long time to explain him that it’s a myth and a man can be feminist too because the gender doesn’t dictate whether you can be a feminist or not.”

Chess-master Dhyani Dave, who is well acquainted with the term patience takes an informatively out spoken route to handle the situation while keeping her wits about whom to give an understanding to and whom to refrain from. She say,

” I have very much I am always known for taking stands and that too specially against people who target women. I remember people saying ‘tum ladki ho kya kar logi, zyada se zyada chillaogi’ . I am a loud and vocal person and I always make sure that there isn’t any injustice done to the people I know or I see. Frankly I do not believe in making such people understand what a woman can do because if they had to understand then probably they would have by now, I always believe in showing the results. I succeed, I make progress and achieve new heights. That’s the best way to show them the power of a woman!

Social activist, scientist and actress Dipti Mehta who is known for her contribution to creating awareness of the plight of sex workers in Mumbai’s red light area shares her experience on tackling the misconceptions of feminism. She states,

“I wouldn’t say I was ever attacked by someone for being a feminist but definitely put on spot with their misunderstanding. I think most often people think feminist hate men. I help them understand that’s not true. Feminist are people who stand for women and their rights. A feminist is against actions that lead to abuse, inequality or demoralization of women. These actions could come from men or women, it just so happens that men are abusers in most cases. Also it is important to understand that as a feminist I don’t hate people I hate the actions they take. I’m sure feminist are people who are standing for women not necessarily standing against men”

The feminist movement has gone a long way since it first began in the early 1900’s but the work is yet to be finished. This Women’s Day let us vow to keep sanctity of mission alive in honor of those women who fought for us decades ago.