The young, sexy and supremely talented Pakistani singer and actor, Ali Zafar has been honored with the Most Stylish Import award at the Hindustan Times Style Awards. Not only did he make waves with his exceptional acting skills, Ali won hearts with his versatile fashion sense as well.

Ali’s chic, sophisticated and ultra modern fashion sense has been witnessed at numerous occasions, whether it was promotional events, awards ceremonies, parties or media appearances. According to Hindustan Times Mumbai, “This Pakistani singer and Bollywood actor’s good looks paired with his smart and quirky sense of style make him a favorite among the ladies. Ali Zafar enjoys reinventing his style quotient whenever he can and his red carpet appearances prove that. Over the years, the confidence with which he has pulled off a mustached look, a French beard and a variety of different hairstyles proves that he is indeed the Most Stylish Import the country has seen.” 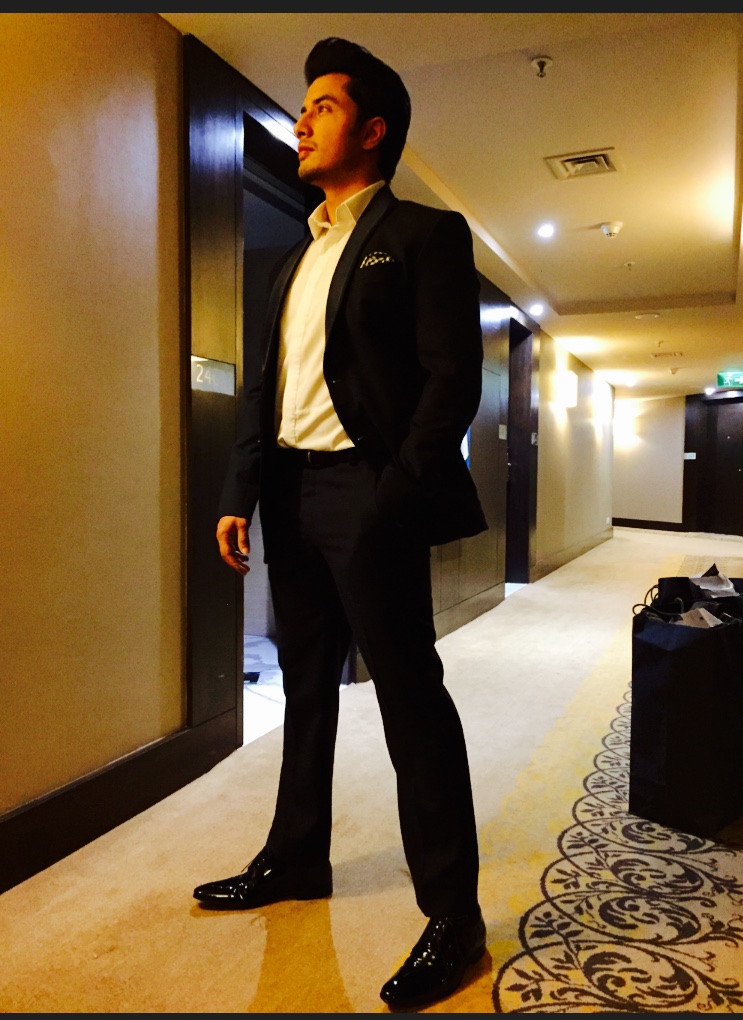 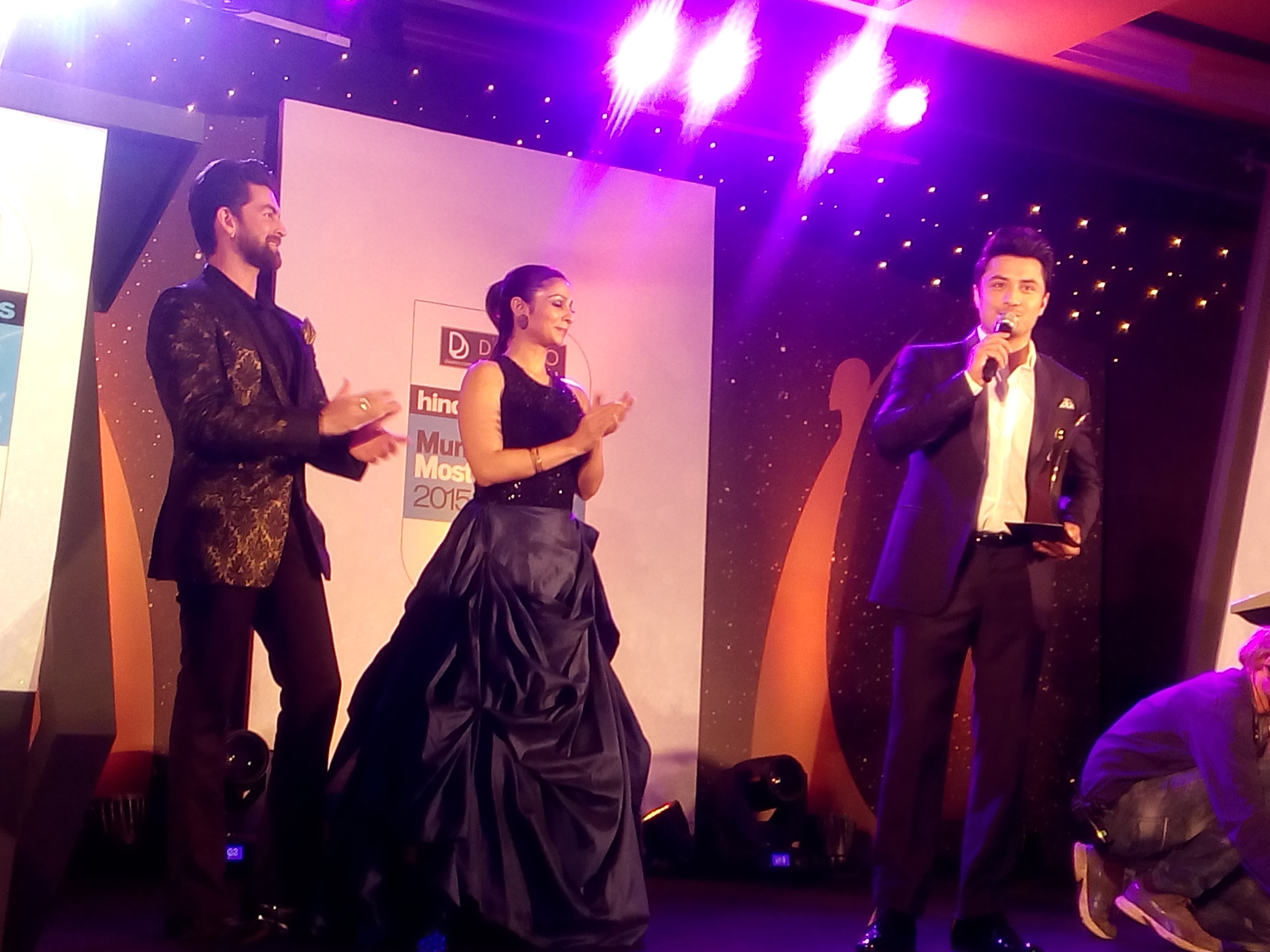 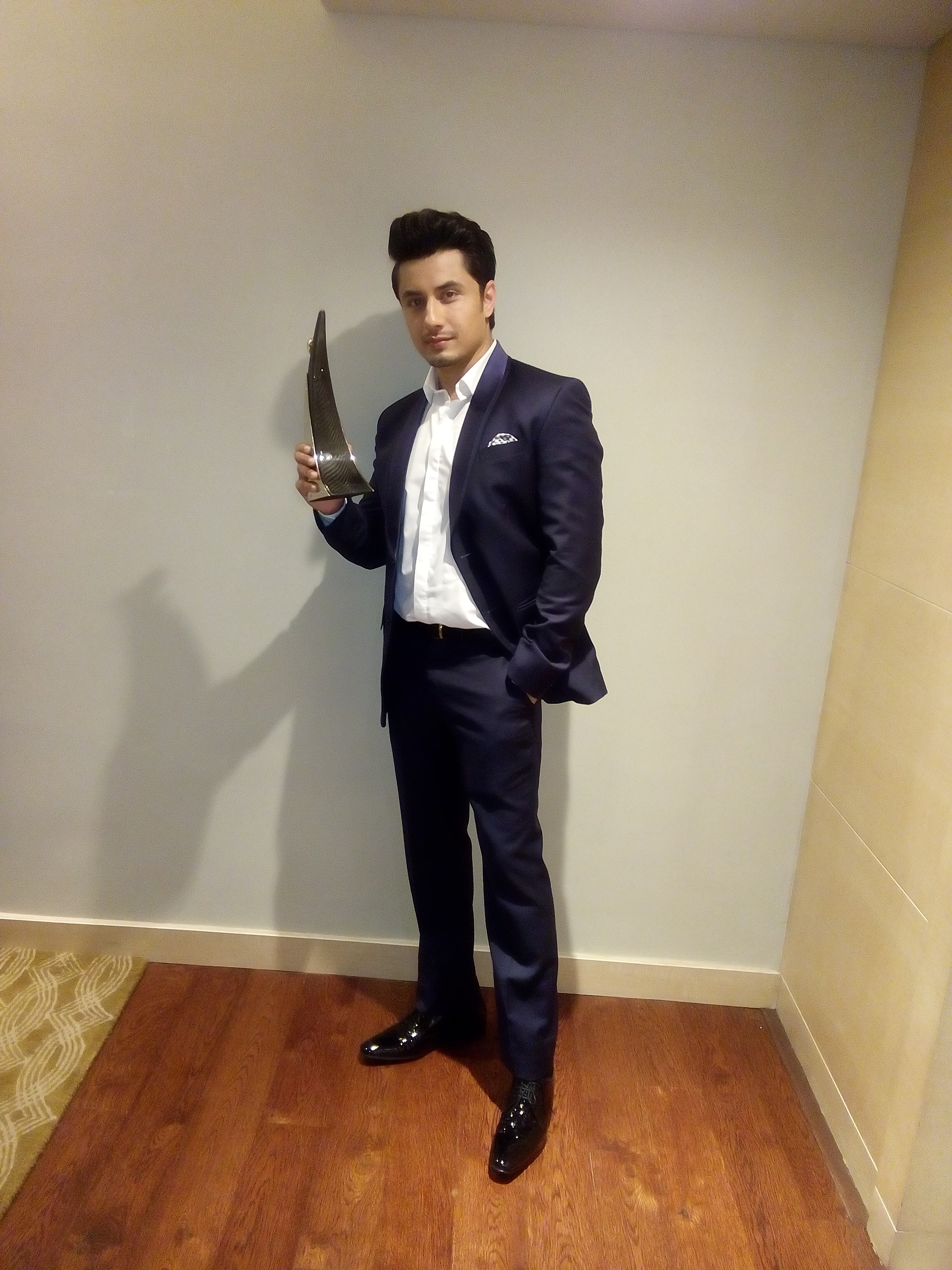 With so many foreign artists trying their luck in Bollywood, Ali has had the distinction of being the most successful yet and continues to gather accolades. He has garnered rave reviews for his performances by several Bollywood bigwigs.