Back with a bang, talented singer/songwriter Kee is taking the British Asian music scene by storm again with her brand new single ‘Akhiyan’. Returning with a stunning fresh look, buzzing new sound and a sure fire hit, Kee’s latest offering promises to be a definite floor filler. Take a look at the teaser!

Set for release in April, the track is produced by renowned music producer and DJ, ‘Shayal’ who’s set to release a track with French Montana, Movado and DJ Khaled later this year. He’s currently working with R&B artist J Holiday on a new single due out in a few weeks. “Akhiyan” is a Punjabi-infused hip hop anthem, with a relentless beat and stunning vocals. The track also features a rap interlude from Rishi Rich’s latest protégé, Stax. Speaking about the track, Shayal comments:

“I’m really excited about the release of the song. It’s got a great Punjabi/Hip-hop vibe which hasn’t been done in this way before. Watch out, because this one’s going to take the clubs by storm!” 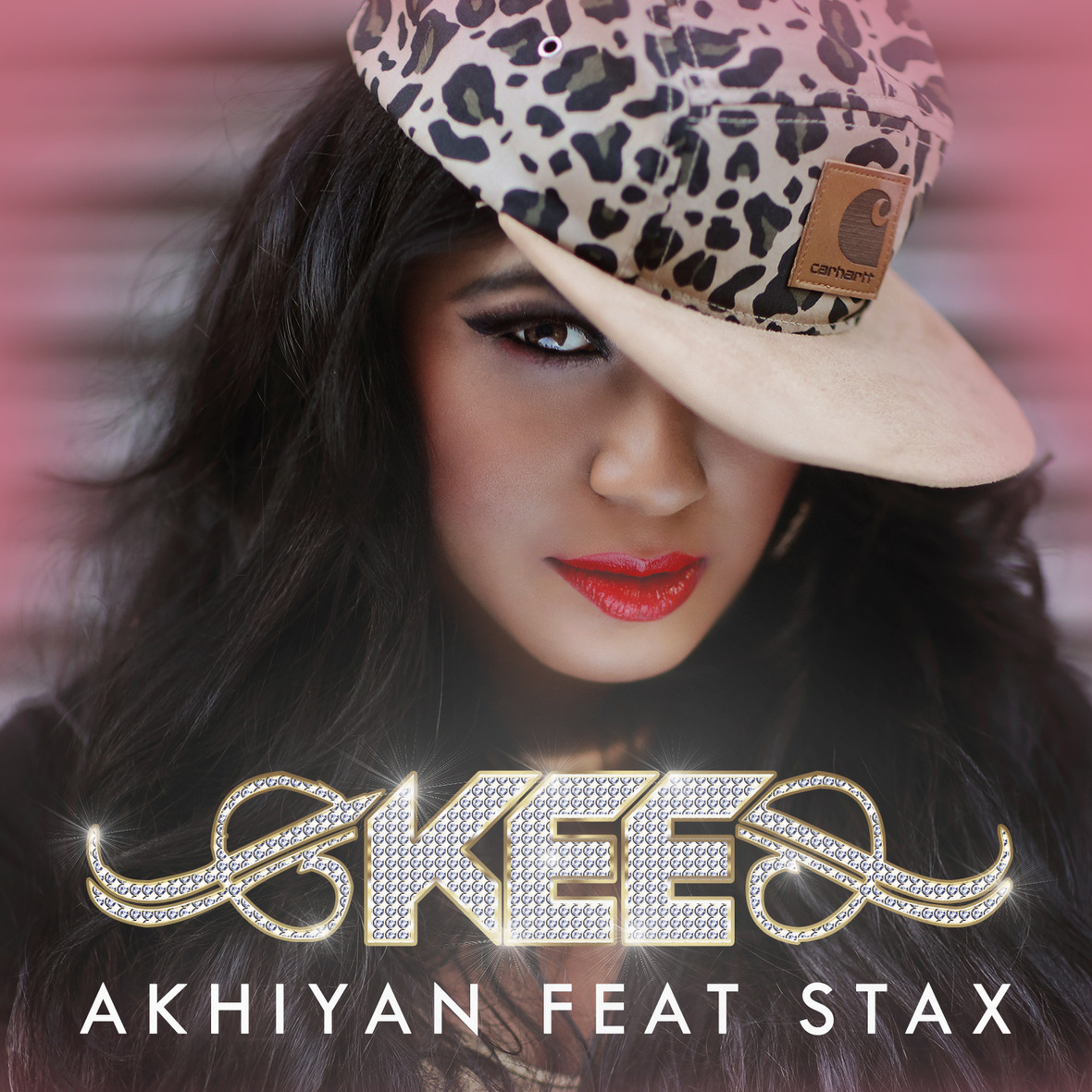 Working a male-dominated industry can be daunting but that hasn’t phased Kee, who has refined her style over the years. Breaking the mold as a young Asian female music artist, Kee’s vocals are unique. After slowly tiptoeing onto the scene, she quickly developed a loyal and enthusiastic fan base, and worked with a range of major players in the industry. Always approached for her distinctive vocal style, Kee has worked with Tigerstyle, Raxstar, DJ Dips and AG Dolla. She’s also toured extensively with the music sensation Arjun.

Speaking about her latest track, says,

“I mainly used to listen to Bollywood music growing up, and that’s influenced my own sound a great deal. I think hip hop with a Bollywood flair is definitely a niche I want to fill and it’s something I hope comes across in Akhiyan. Shayal and I are really confident that this track is going to make people want to dance.”

Akhiyan is set for release on the 9th April 2015 via iTunes and other digital stores. The music video premieres on the 10th April 2015 so keep it locked for updates!