Canada’s Krystal Kiran will be originating the role of Saroj Rai in the world premiere production of “Monsoon Wedding” at Berkeley Rep Theatre in California, directed by critically-acclaimed film director Mira Nair. Previews begin Friday, May 5, 2017 and the show runs through Sunday, July 9, 2017.

“It’s about time that our audiences get a taste of the extraordinary depth of South Asian talent in singing, acting, dancing,” says director Mira Nair. “We have traveled the world looking for such ‘triple threats’ and happy to say have found them in the unique skill of the extraordinary cast of Monsoon Wedding.”

Monsoon Wedding is the perfect storm that starts brewing when family members from around the world descend on Delhi for a nonstop four-day celebration of an arranged marriage between a modern upper middle-class Indian family’s only daughter and an American guy she’s never met. But the bride is having an affair, her father’s financial troubles deepen, and dark family secrets surface. The forecast calls for drama, love, hope, laughs and a whole lot of rain. 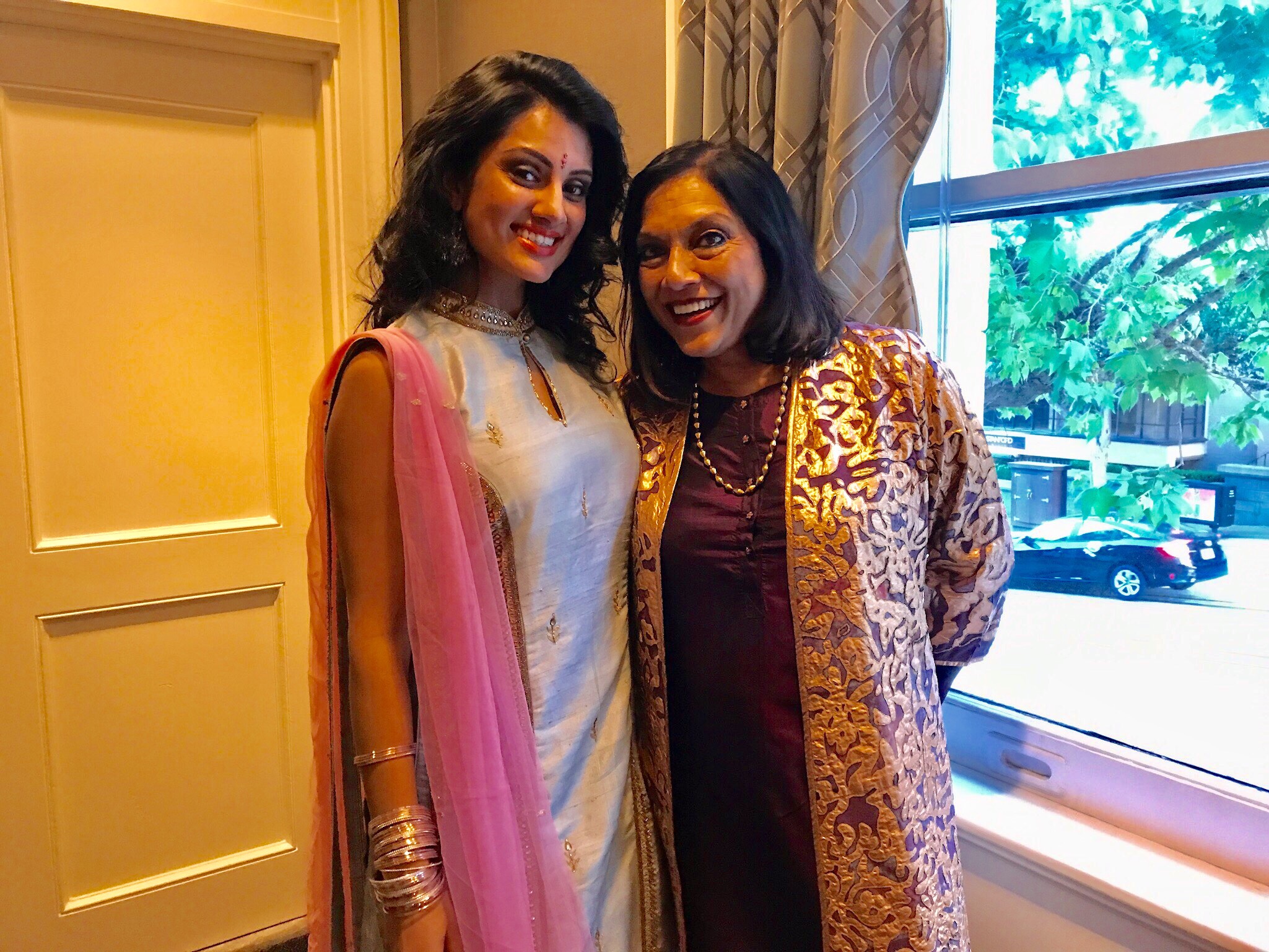 As a choreographer, her film and television credits include assisting on such films as Suicide Squad and The Love Guru. Other acting credits include Workin’ Moms (CBC), Minority Report (Fox), Hemlock Grove (Netflix), Hellcats (CW), Hairspray (film), Breakaway (film) and more. Kiran was recently awarded with an honorary graduate diploma from the Randolph Academy for the Performing Arts and was a scholarship recipient/participant in the Professional Theatre Training Program at the world renowned Banff Centre.

Passionate about teaching and community, Kiran is the founder of “House of Kiran” which has provided musical theatre and South Asian arts education to youth and adult classes in Canada, USA, Europe, UK and most recently, India. “House of Kiran” is also home to non-profit endeavors including the establishment of the Maple Batalia Memorial Scholarship for the Arts (in support of South Asian female artists) at Emily Carr University in Vancouver, and fundraising for the Speech and Stuttering Institute in Toronto.

Through “House of Kiran”, Kiran wrote, directed and starred in the short film “Thy Beauty’s Doom” which received grant award funding from BravoFACT and made its premiere at Punjabi International Film Festival / International Film Festival of South Asia. Kiran serves as a jury member for the Canadian Screen Awards and is a proud of member of ACTRA and Canadian Actors Equity Association.

For more info on Krystal Kiran visit www.krystalkiran.com or follow her on social media @krystalkiran