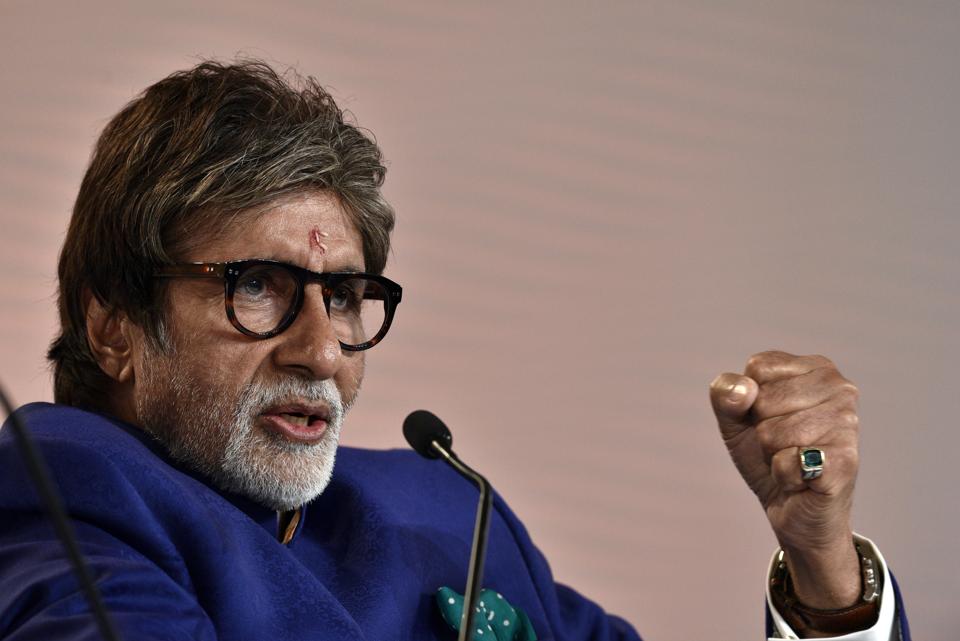 Actor Amitabh Bachchan talked about supporting those who have survived sexual assault instead of shaming them, at an event held in Mumbai on Tuesday. The actor said in a statement:

“The idea that a woman loses her dignity, if she is sexually assaulted, is instilled strongly in our cultural mindset. The shame should be on the perpetrators instead of the victim.”

Amitabh was speaking at the launch of a campaign, which is an extension of the show, ‘Kya Qusoor Hai Amala Ka’. Mr Bachchan is a part of the campaign, which will raise awareness regarding the aftermath of sexual harassment among people. He will soon feature in a promo that will request people to support the survivors, instead of shaming them.

“We need to foster a safe, secure and supportive environment where victims can seek refuge especially from those who they turn to for protection like authority figures, family and society. There is a strong need to step forward and talk about this through stories which can trigger this change in mindset of the people”.

If people start thinking like Mr. Bachchan then the world will be a better place to live in!