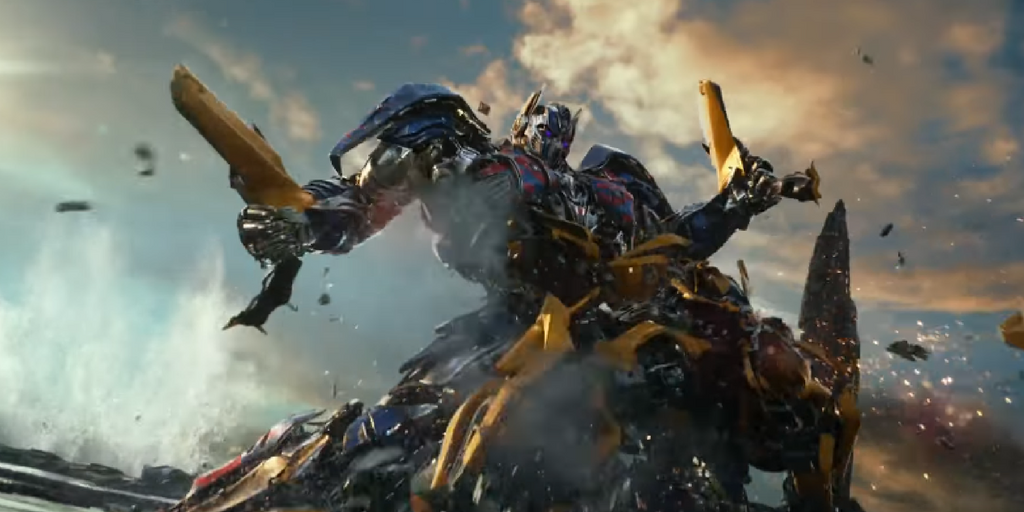 After exploring the mythology of everyone’s favorite Cybertronians in the last few Transformers franchise, it looks like this summer, ‘Transformers: The Last Knight’ is about to give us something different and shocking!

Producer Lorenzo Di Bonaventura had already announced that The Last Knight will touch on some of the Autobots and Decepticons ancient history including the possibility of seeing Optimus Prime as Orion Pax and Megatron as Megatronus in his gladiatorial days and how the Transformers divide.

The new trailer will leave you wanting for more. We are still confused whether Optimus is fighting for the humans or fighting against them.

‘Transformers: The Last Knight’ is directed by Michael Bay, with Mark Wahlberg and Stanley Tucci. It stars Mark Wahlberg, Laura Haddock, Josh Duhamel, Tyrese Gibson, and John Turturro and is slated to release on June 23rd, 2017.